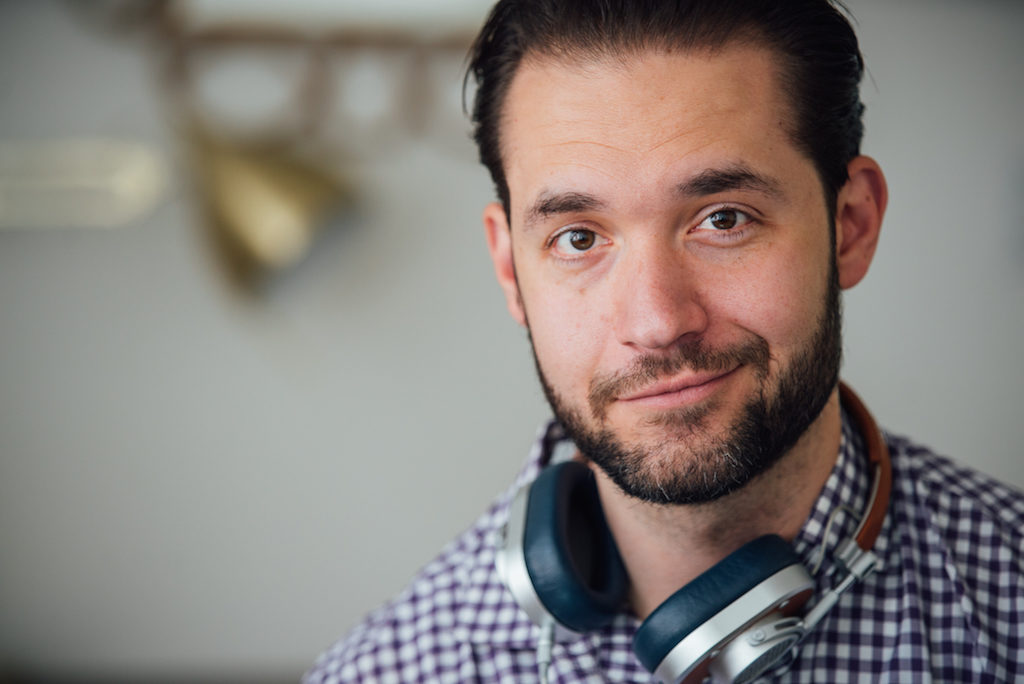 Reddit’s Cofounder Alexis Ohanian Keeps His Prediction: BTC at 20k and ETH at 1.5k by 2018 Are His Bets

In an interview for CNBC, Alexis Ohanian spoke about the stability of Bitcoin (BTC) as the cryptocurrency par excellence within the crypto sphere. 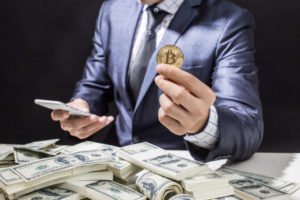 For Mr. Ohanian, Bitcoin (BTC) has already been battle-tested and has proven victorious. The co-founder of Reddit and Initialized Capital comments that Bitcoin is “certainly the most robust” crypto right now and is also “one of the best proofs” that cryptocurrencies are an excellent means of storing value, especially in times like the ones we have today.

He argued that his prediction of the value of the two main cryptos in the global market cap has strong chances of being met. For the famous investor, Bitcoin will reach at least 20k, and Ethereum will reach 1.5K before the end of the year.

He commented that Bitcoin is a good investment despite the high volatility of prices. Scalability efforts and its growing adoption make it an exciting option for those with a long-term vision.

“As volatile as it’s been, we see [Bitcoin] continuing to go up over the long term.”

According to Mr. Ohanian, Bitcoin (BTC) and cryptos, in general, can not only contribute to building a better economic system but also a better way to interconnect data

Ohanian believes that thanks to cryptos it is possible to promote the construction of a “new internet” based on “the idea of being able to browse with a store of value.”

Internet of value is an idea that has been circulating over the last few years, even though it has not yet become a reality. Despite these difficulties, Ohanian sees cryptos as a “changing sign of the times” and as a “viable alternative that is showing more and more credibility over time.”

However, unlike some anarchists and maximalist enthusiasts who overestimate the influence of cryptocurrencies, Ohanian was explicit in mentioning that he is “not calling for the end of fiat or anything like that.”

Ohanian Invests in a Better World

He commented that with the creation of Initialized Capital, he seeks to invest in startups that have a development potential within the crypto money ecosystem. In his statements he mentioned that his VC firm was one of the first to invest in Coinbase during its birth:

“We’re looking for those companies who are building the robust but very unsexy infrastructure that’s probably not going to make a headline anytime soon.”