Ripple and AliPay, a Chinese Payment Giant worth $150 Billion, Alliance on the Cards? 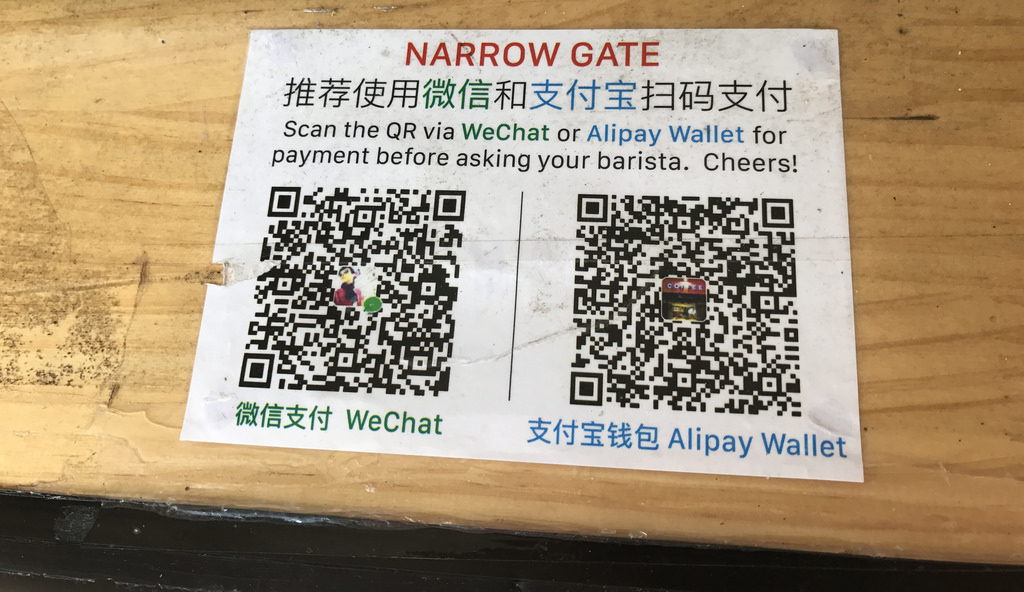 There could be a relationship brewing between Ripple and AliPay, the Chinese payment giant that is reportedly worth $150 billion.

AliPay is currently the largest payment networks in the world and is presently valued at $150 billion. The company has been the dominant mobile and online payment service provider in China and some parts of Asia. Last year, the company reported that it has over 870 million users and the number is expected to grow as AliPay venture into other markets.

Read: Ripple Determined to Expand Its Business to China

According to the CEO of Ripple, Brad Garlinghouse, AliPay is now looking to venture into the US market. The Ripple exec revealed that high traffic processor has high ambitions for the United States: “AliPay has grand ambitions for the United States. I’ve had conversations with people in the company, and there is a zeal to make a move into the US. The company knows that the US is a large economy and they want growth. AliPay has so far built a strong payment system around their world.”

The $150 billion company has built a secure payment system over the years, but it is currently focused around their continent. Ripple could be the company to help the Chinese giant break into the United States market. One sign that points to that happening is the presence of an AliPay Ripple URL; alipay.ripple.com

The creation of this subdomain has sparked a conversation amongst XRP loyalists, with some of them pointing out that only the Ripple.com domain has the power to create the alipay.ripple.com subdomain and Ripple would just do that if there is a partnership between the two companies or something similar to that.

Ant Financial Is A Global Company

There is a notion that AliPay is designed just for the Chinese. It is worthy to note that neither Alibaba nor Ant Financial are exclusively for Chinese. Ant Financial is a global company that is composed of apps, APIs and analytics, which help with finances.

The company grew its market value by focusing on two critical financial trends in China; mobile payments and money market funds for consumers. In the middle of last year, the company raised $14 billion in a funding round which brought its market valuation to $150 billion, making Ant Financial the ninth largest internet company in the world. Its estimate last year saw it become the tenth largest banking group in the world, overtaking some giant firms such as Goldman Sachs, Royal Bank of Canada, Santander, and many more.

Partnership will be Shaping

If there should be a partnership between these two ambitious players, then it would be one that could change the global banking and financial system. Ant Financial has been one of the fastest growing financial companies in the world and combining their extensive database and resources with Ripple’s technology, money transfer would be carried out in a quicker, cheaper, and more convenient manner.

Ripple has been rolling out products that would make cross-border and local money transactions faster, easier, and cheaper for financial institutions. Ripple (XRP) has become the most popular cryptocurrency in the US due to the progress made by Ripple and paving the way for Alipay to make its entry into the country could further boost the adoption of the cryptocurrency. At the moment, there is no concrete evidence that the two companies are working together, but if it happens, then Ripple (XRP) could be on its way to a massive global adoption.