Weiss Ratings: In the US, Ripple (XRP) More Popular than Bitcoin (BTC) 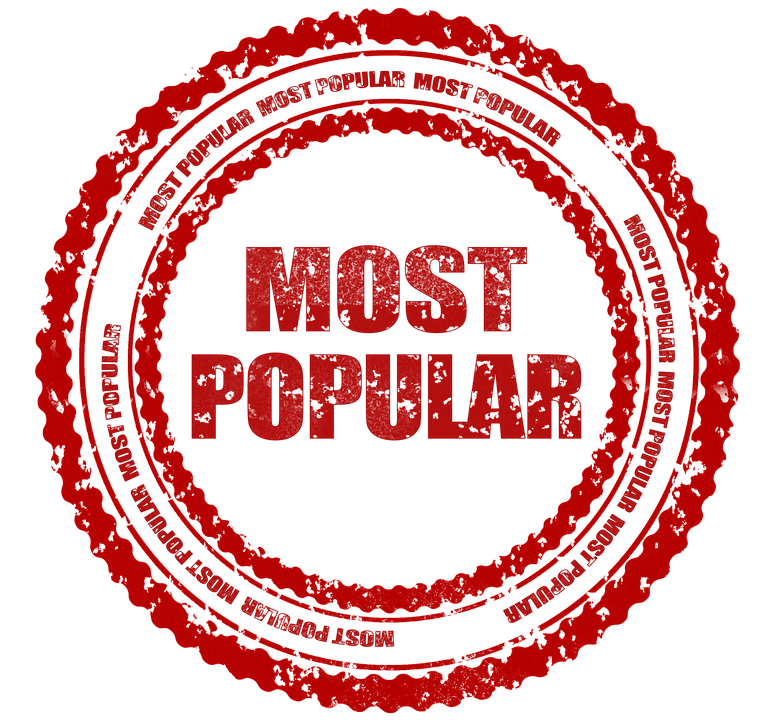 Bitcoin might be the most popular and leading cryptocurrency in the world, but its popularity in the United States doesn’t match that of another crypto. Weiss Ratings has revealed that XRP is more popular in the US compared to Bitcoin.

In a tweet by Weiss Ratings, the company revealed that XRP was more famous than BTC in the US last year. They stated that “According to Google Trends last year, the number of US users searching for “how to buy #Ripple” was greater than the popular search engine query “how to buy #Bitcoin.” This should make #XRP fans happy.”

This comes as a surprise to many as Bitcoin had been the primary investment tool for people venturing into the cryptocurrency space. However, Ripple has been making some positive headlines since the start of the year.

Weiss, in its report last month, noted that it believes XRP to succeed this year. The rating company looked into 120 cryptocurrencies and ranked them according to their technology and the likelihood of their success. Topping that list is XRP, followed by EOS and Bitcoin. XRP was considered the best cryptocurrency in terms of adoption and technology.

However, at the top of the list after considering risk and reward ratios is EOS, followed by XRP and Bitcoin. The rating agency believes that XRP is currently the second-best cryptocurrency just behind EOS and ahead of Bitcoin and Ethereum.

XRP has started gaining a lot of usage as more banks and financial institutions across the globe sign up to make use of Ripple products such as xRapid and others. The interest in the cryptocurrency and Ripple’s remittance products by financial institutions could be one of the reasons why US investors are interested in learning more and the various ways to invest in it.

Weiss Was Not Always an XRP Fan

Weiss has become impressed by XRP over the past few months, but the situation was different last year. The rating company early last year slammed XRP for lack of superior technology, preferring Stellar over Ripple. The company said “#Ripple ($XRP) has the adoption, but does it have the superior tech? Stellar (#XLM) is more open and decentralized than XRP, staying truer to the philosophy of #crypto. It also allows for custom token creation and supports #DEX. Which is better, in your view?”

This was followed by another bashing in September last year, with the company slamming XRP and a few other cryptocurrencies. Weiss looked into eight cryptocurrencies and declared that four of them were an absolute steal for those who believe that the crypto market would return to its former glory. XRP, IOTA, NEO, and ADA were the coins slammed by Weiss, with some users of the view that the cryptocurrencies are not worth more than their prices at that time.

Even though Weiss claims that it does not receive compensation for its ratings, it has not always been fond of XRP. However, the cryptocurrency has turned things around since the start of the year.

The cryptocurrency market has been affected by the bear cycle over the past year and a half, and most projects have focused on improving their technologies and boosting adoption. XRP is one of such projects, and it is staking a claim to become the best crypto this year.