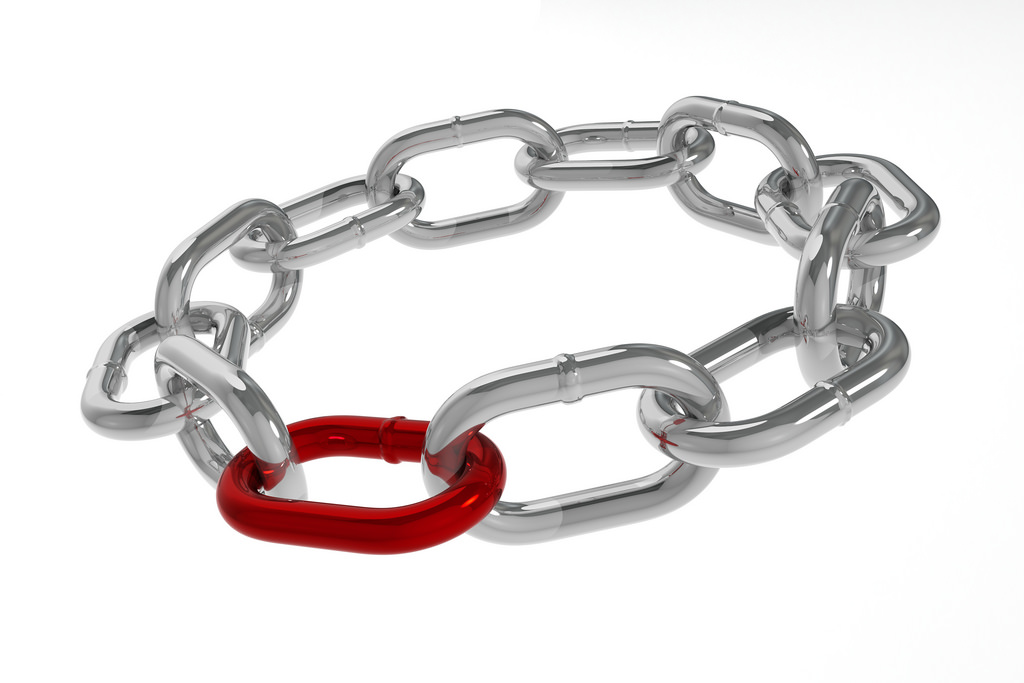 It is now official. During the InterLedger Summit of 2019, Stronghold Inc, a “a financial services platform that enables real time payments, asset exchange, and USD reserves using technology products,” has announced plans of launching the first InterLedger Protocol which is no doubt a big step towards Ripple (XRP) adoption thanks to what InterLedger Protocol represents—efficiency, speed and interoperability. A bridge between crypto and fiat made possible by ILP is indeed the missing link that will speed up adoption and cement Ripple’s innovative solutions.

Through a tweet, Vanessa Pestritto of Xpring, said ILP is the future and to assert her point, there was a demonstration of how payments could be streamed. Kevin Davis of Kava Labs did swap BTC and ETH using XRP. This is interesting because not only is Kevin an expert is ILP but Kava Labs runs an InterLedger connector and actively developing technology within the ILP ecosystem for new cross currency integrations.

The payment method impressed those present at the event. According to XRP Research Center, the ILP fiat system “could be a huge step forward towards interoperability with traditional systems and critical mass adoption.” Vanessa Pestritto, a director at Xpring, tweeted about this event, expressing her excitement of this adoption driving development. Through a tweet she said “#StreamingPayments @InterLedger #demo by @kava_labs @KevinJYDavis swap BTC, ETH and XRP using Interledger SDK Switch.”

Read: Ripple’s InterLedger Protocol (ILP) is What the Internet of Value Needs to Thrive

But she was not the only one. As shaping and promoting blockchain interoperability, the overall XRP community is super excited as enthusiasts believe this feature could be vital in spurring crypto and most importantly XRP adoption. An XRP fan Warren Paul Anderson, noted that “This demo was like magic. #XRP to #ETH in seconds. Completely decentralized. All using @Interledger.”

Despite headwinds, XRP technological development continues to build, forging ahead as they seek to make Ripple’s objective possible. However, massive adoption continues to evade them. Ripple has been working hard to change that narrative by rolling out products that would help financial institutions all over the world make it easier for their customers to carry out both local and cross-border transactions faster, cheaper, and more comfortably.

The launch of this ILP could make it easier for financial institutions to deal with cryptocurrencies and fiat. At the same time, a move that would be critical to the crypto market gaining widespread adoption over the coming years.

David Schwartz, the Chief Technological Officer at Ripple, is convinced that the ILP would become a global payment system. Back in 2018, Schwartz said “by connecting bank ledgers and existing infrastructure investments via ILP, banks are taking the first steps in improving global payments today — and in enabling a true Internet of Value.”

Following the development of the ILP, Schwartz added that Ripple’s xRapid solution would make it possible for banks and other financial entities to save time and money when carrying out cross-border remittance.  He pointed out that Ripple’s products would lay the foundation for the next five decades in the world of finance.

Also Read: How Interledger Plans on Connecting All Blockchains Belonging to XRP, ETH, BTC and More

Evan Schwartz, the co-inventor of InterLedger and an engineer at Ripple said he hopes the ILPv4 would be the last version of the software for a long time. He tweeted that “We’re hopeful that ILPv4 will be the last version for a long while. We’re bringing the ILP-connector up to production quality and starting to use it for micropayments over cryptocurrencies. The plugins for XRP, ETH, and ERC20 tokens should be good to use w/in 1-2 weeks.”

The team recently confirmed that the ILP is not yet connected to RippleNet, adding that it could become available on the platform once there is sufficient demand for the product.