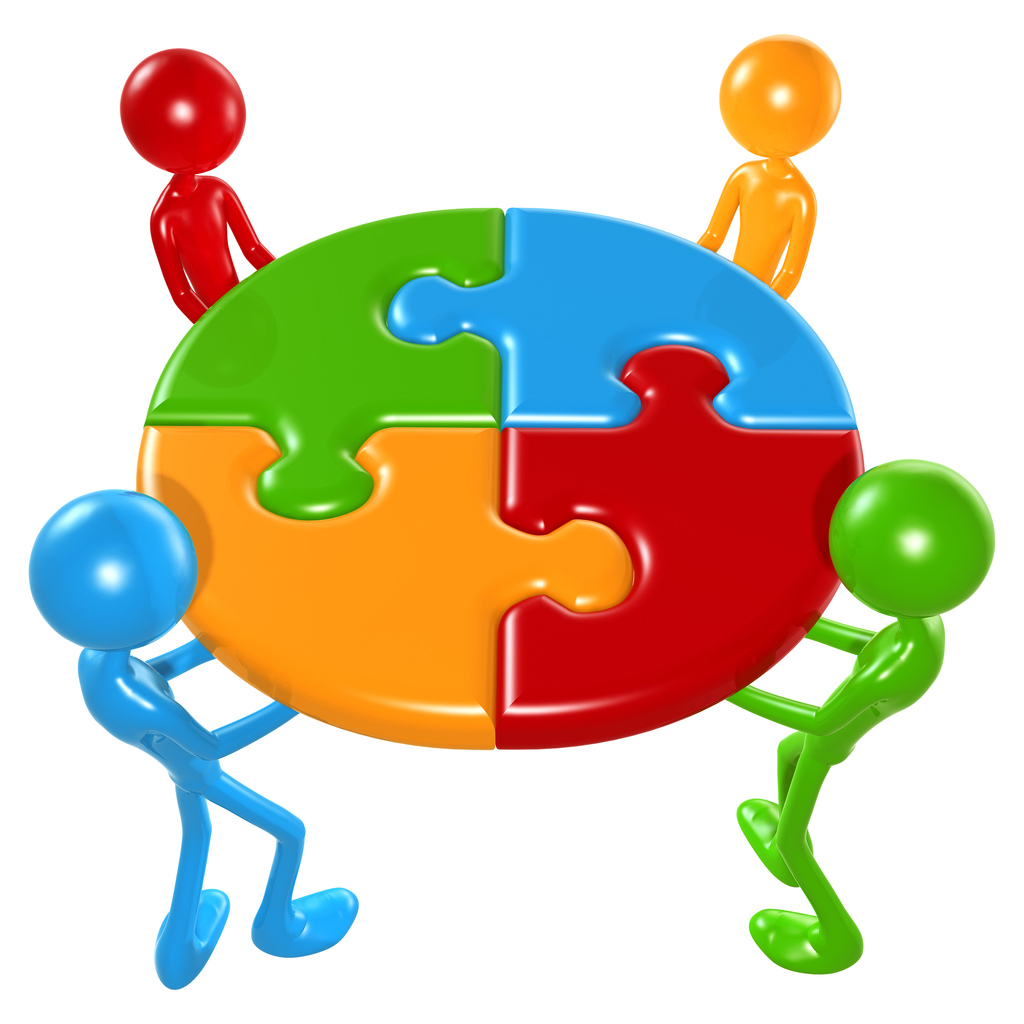 The Internet of Value (IoV) needs interoperability in order to thrive. As such, open standards like Ripple’s InterLedger Protocol could help it achieve just that.

InterLedger Protocol (ILP) was designed to solve a pressing issue in the blockchain space; the ability of a decentralized app to purchase resources without being restricted to a particular blockchain network. The InterLedger Protocol aims at creating a universal network for sending value, and it would be independent of any company or currency.

The network is composed of independent operators that serve as decentralized exchanges. The protocol makes it possible for users to carry out transactions natively on any blockchain of their choice, without having to transfer their assets to a centralized platform or a specific network for trading. With InterLedger, users can be able to send BTC, and the recipient would automatically receive XRP or any other cryptocurrency of their choice.

It is no brainer that for the internet of value to achieve its primary objective and thrive, it will need interoperability ,and InterLedger Protocol just does that. The protocol is beneficial because it helps users connect to any network or payment system in the world without having to switch from their current networks or change the ways the systems work.

The technology has been used to carry out transactions by the Bank of England while the Bill & Melinda Gates Foundation used it to power new open-source software MojaLoop. The InterLedger Protocol helped this software connect to various payment systems and help people in the underbanked and unbanked areas of the world have access to financial services.

Ripple’s ILP Could Help the Internet of Value Thrive

No doubt, Ripple is one of the leading and most creative payment systems. In June 2017, the company open-sourced the first BTC plugin for its ILP, which would help users carry out transactions across multiple ledgers, not just the XRP ledger.

Also Read: How InterLedger Plans on Connecting All Blockchains Belonging to XRP, ETH, BTC and More

Following the activation of the plug-in on its ILP, Ripple proceeded to carry out a single transaction on seven different ledgers. This singular transaction passed through private blockchains, public networks, a traditional payment channel, and a centralized ledger. While transactions might not pass through so many ledgers, Ripple insisted that the test was carried out to show that their ILP can work excellently with distributed ledgers.

Back then, Ripple CTO Stefan Thomas gave his opinion saying “that’s where the future is going. We think that in the future all different ledgers will be tied together and transactions will be very seamless. So, we want to make sure that our customers are going to be set up for success in that world.”

Ripple has banking applications that rely on XRP, and with the interoperability feature of its ILP, the crypto company would play a crucial role in the advent and growth of the internet of value over the coming year. A Twitter user, seems to agree with this fact, as he believes that money would move fast with Ripple ILP.

Ripple’s technologies are getting adopted by banks and financial institutions all over the world, and with this vast network at its disposal, Ripple is best placed to lead the advent of the internet of value.

Gradually, ILP as part of Ripple’s software, will become the standard protocol for connecting banks’ cash ledgers. It will be an exciting journey towards that end.