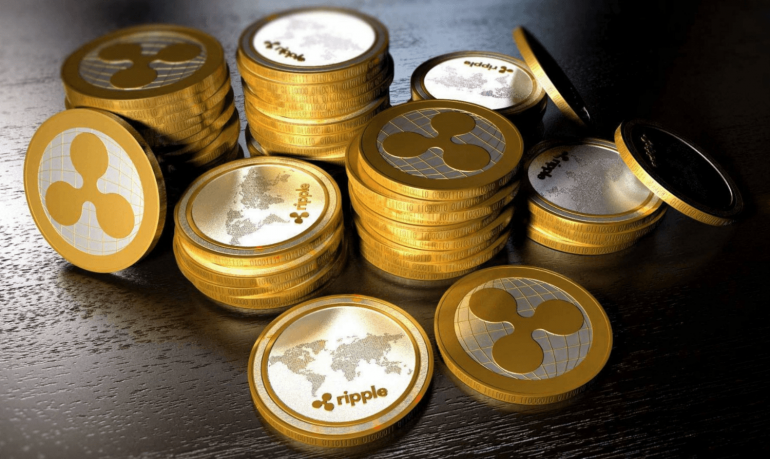 Ripple latest announcements and reports made it clear that it is going to be part of one of the world biggest markets.

The rumors and chats that first came to be seen last week Thursday, on XRP Chat [a forum to talk, debate and comment on the company and its technlogy] are made to be real in a report to CoinDesk. It stated that the blockchain company is going to be functioning in China’s market but with no help of one of the biggest e-commerce giants.

“China is a key market for a global payments network, which is why we are looking to build a presence there. Total cross-border [business-to-business] payment value involving China is $5 trillion annually, and the large Chinese e-commerce market currently lacks a highly efficient and low-cost solution.”

Any partnership/membership by any Chinese firm so far as a new financial institution has not been made (as reported) but 10 or more of the menioned kind are part of the blockchain network like: MUFG Japan, BBVA Spain or SEB in Sweden.

The rumors that were spreading around that Alibaba was a running a validator node on Ripple Network are put down by Ripple as they are working on including a big name from China to that list.

Images in the post showed a node that appeared to be operating in Hangzhou, China, with an address linking it to Alibaba Advertising Co., Ltd.

This led some to believe the Chinese mammoth would help Ripple maneuver its way into the country, though a Ripple spokesperson said such an effort is not in the works:

“Alibaba (the company) is not running a validator.”