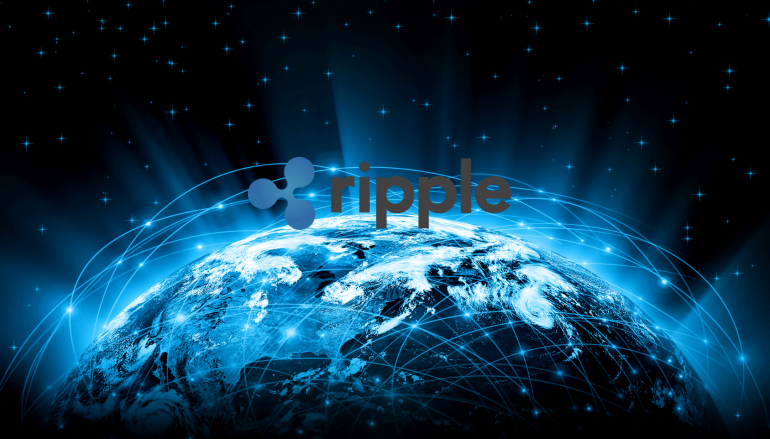 Cryptocurrency owners all over the world felt the negative backlash of South Korea announcing new regulations that are to be handed down over the coming months. Government officials are targeting a ban on anonymous transactions and a likely shut down of (some) exchanges. While a tightening of the belt will benefit serious traders in the long-run, short-term investors quickly bailed on many big name tokens on Thursday.

Ripple managed to outlast the negative trend and pushed to an all-time high yet again on Thursday with the stable price hanging just south of the $1.50 threshold. XRP is pushing roughly a 20% increase over the past week with an astronomical gain over its opening value at the beginning of 2017. The coin added to its list of substantial achievements earlier in December by passing Bitcoin Cash as the third largest cryptocurrency market. Pushing a cap of $57 Billion that holds $60B in its sights, Ripple’s low price per coin offers an optimistic future.

South Korea’s recent investment in Ripple appears to be a major reason for the coins stability during the uncertain 24-hour fallout. Multiple, prominent financial institutions in both Korea and Japan have asserted that they will roll out RippleNet early in 2018. The coin’s intended use of being a global transfer system on a larger level than retail comparisons offers a more promising future.

Recent improvements to previous all-time high valuations is more often tied to the Japanese adoption of Ripple. However, the stability of the token stems from expected utility in a multitude of Asian nations. Korean banks that began testing the transfer process noted decreased costs of nearly 30%, something that bodes well to practical use in a shorter time frame than larger tokens like Bitcoin, Ethereum, or Litecoin.

Owners looking to flip the token in the short-term may not see the seemingly guaranteed rise in value of the past few weeks. Early struggles with RippleNet could come at a cost, making the next few days an optimal selling point for anyone looking to get away with a profit. The long position will need to outlast the first quarter of 2018 at a minimum as the deployment of the technology at a greater standard will require time for stabilization.