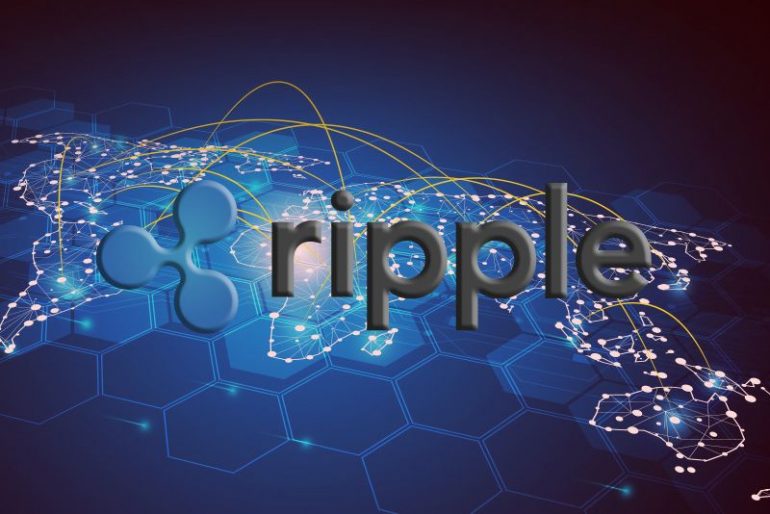 Asian markets continue to flood an array of exchanges with a heavy dosage of Ripple transactions. One of the most attractive headlines from the past couple of weeks, Ripple is becoming a regular favorite because of its clear function. Cryptocurrency and the surrounding market is filled with baseless speculation and pipedreams that result in might troughs and valleys. While Bitcoin led the way to a near 70 percent market dominance at one point, its recent fall to below 50% showcases the insecurity of the token.

Ripple’s flash-transaction utility has caught the attention of Asian investors across more than one locale. Japan is becoming more and more of a crypto hub for various tokens, but the island nation is far from the only one interested. Chinese personnel are trading for the coin via Hong Kong, Korean and Japanese enthusiasts foster their own exchanges, and the international interest continues to grow.

Many believe Ripple’s positioning is a major reason for its recent ascent. The ability to stand as a second-hand financial institution to the present entities by offering discounted services for the use of the token is ingenious at present. Actual function while the likes of Bitcoin and Ethereum are still limited is an unprecedented foundation for a token that was valued at only one cent not long ago.

As mentioned in a previous article, investors will need to showcase that the token is more frequently used or else it looks no more impressive than other altcoins.

The first quarter of 2018 will be a deciding factor in Ripple’s future. While recent growth hinges on a surprisingly feasible future, regular drops stem from unrealized gain. Both Japanese and Korean institutions have expressed their intent to employ RippleNet early next year and those results will correlate almost directly to Ripple’s token value.

Those concerned about the clouded market for casual transaction use need not worry about Ripple for the short-term. Involved parties are financial institutions and larger bodies that operate at a level separated almost entirely from the retail market. While established servicers such as Western Union (or to an extent PayPal) should not see an effect on Ripple over the next six-to-twelve months. Institutional use employs new opportunity for the token in a less-muddled environment.

XRP is pushing its way to a $50,000,000,000 market cap which would likely surpass Bitcoin Cash as the third highest market share behind only Bitcoin and Ethereum. What may hinder this possibility is the heavy flux in value that stems from such an available supply. The international institutions seeking to employ Ripple are pleased with the offerings, but individual investors seeking a return have a less stable future with demand never pushing the line.