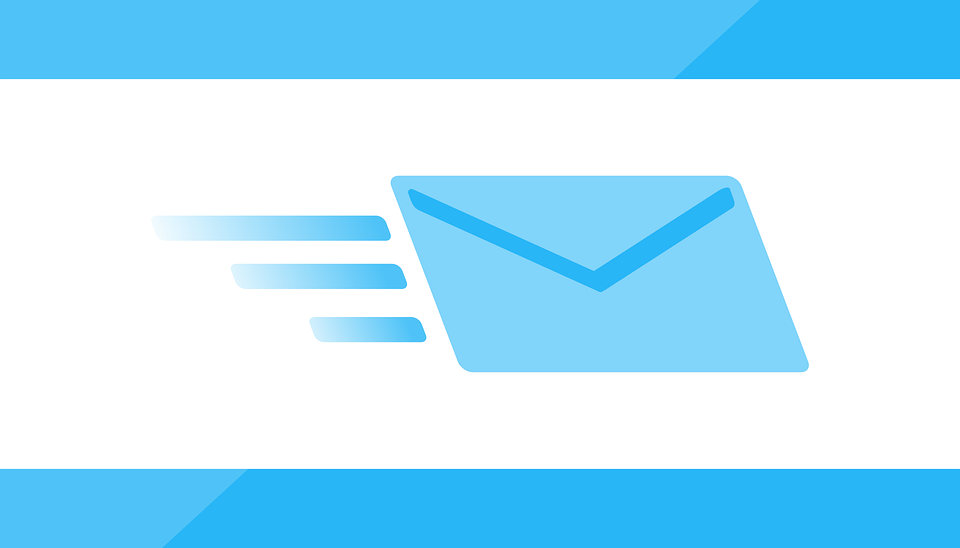 Ripple (XRP), the third largest cryptocurrency by market cap is gaining a lot of attraction recently, with massive adoption currently going on for the crypto. For Google Mail (Gmail) users, it is now easy to send a tip to people all over the world using XRP.

Google in its post stated that “MoneyMessage is a Browser extension which allows you to append money in the form of XRP (Cryptocurrency) and send it to any mail receiver. A receiver doesn’t need an account or knowledge about Cryptocurrencies. The amount will be deposited in XRPTipBot which allows your receiver to withdraw at any time.”

Read: Why Tipping XRP is One Way of Driving its Value Up

MoneyMessage as a service is on the lookout for applications that are designed to help simplify day-to-day tasks for people all over the world, and the XRPTipBot is one of such applications. MoneyMessage explained that the XRPTipBot service is straightforward to use. The receiver doesn’t need to have an account or crypto wallet before receiving payment using this source. MoneyMessage immediately alerts the recipient once the funds have been transferred successfully, which usually takes just seconds.

The introduction of XRPTipBot by MoneyMessage has generated some excitement amongst the XRP community as they believe that it is a great idea to help boost the adoption of the cryptocurrency.

Schlaubi Dev, a cryptocurrency enthusiast on Twitter, was excited about this latest development. He tweeted that “Expand @xrptipbot by sending tips within e-mails! Receivers don’t need any account or technical knowledge.”

While the cryptocurrency market has been in a bear trend over the past 16 months, XRP and some other digital currency projects have been focused on gaining massive adoption. The launch of xRapid payment system which makes use of XRP has led to an increase in the usage of the cryptocurrency as more banks and financial institutions across the globe are now adopting the technology.

Although the XRPTipBot is just coming to Gmail, the service has been available for users of some social media platforms such as Twitter, Reddit, and Concord. According to their official page, XRPTipBot is “a bot that enables users on Reddit, Twitter, and Discord to send Ripple XRP to each other through Reddit comments/tweets.” For users to send payment or tips using this service, they would need to deposit funds to their XRPTipBot accounts first.

Even though the payment service is not very popular in the crypto space, allowing users to send payment via social media platforms is a great way to gain massive adoption for XRP.

XRPTipBot is not the only service that allows users to send cryptocurrency via social media platforms. Tippin is a platform that launched a chrome extension two months ago which enables Twitter users to send and receive tips in BTC.

The service is aiming to make it easier for people to receive Bitcoin payment using Lightning Network. The presence of services such as Tippin and XRPTipBot could play a crucial role in helping crypto projects attain massive adoption due to the simple nature sending cryptocurrencies via social media platforms.