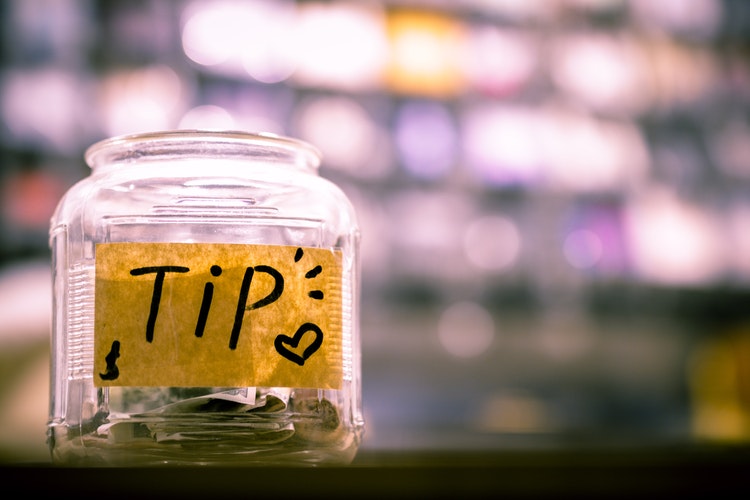 Why Tipping XRP is One Way of Driving its Value Up

Observant crypto traders and enthusiasts were perplexed as to why the Coinbase listing of XRP did not cause the desired effect on the value of the digital asset. Some in the vocal Telegram chats had expected at list a 50 cent value of XRP by the time Coinbase was listing the remittance coin on its retail trading platform and on all mobile devices that function on iOS and Android.

Further checking Coinmarketcap.com, XRP has stagnated around the $0.30 to $0.33 value for the past few days. There has also been the controversies surrounding the listing of the remittance coin on the American exchange. Some crypto traders noted a 3.5% increment in value right before the digital asset was listed. This has then given rise to speculation of insider trading at the prominent exchange. Others have put forward another theory that Ripple paid the exchange massive amounts to list XRP.

Perhaps XRP is Better Off in the Hands of the Community

With XRP community members and investors waiting 13 long months before Coinbase listed their favorite coin, perhaps this time period proved one thing: that the coin belongs more to the community than to Ripple or any exchange out there. We have witnessed the XRP community doing amazing things as they patiently waited for a listing on Coinbase. Some (but not all) of their community efforts are highlighted below.

It is from the observation that the XRP community has done so much for the coin that one twitter user by the name of @CandleBoxLaw suggested that tipping is one way the value of the digital asset can go up. He suggested that XRP holders should tip those who do not hold the coin if they want to see its value go up. His exact tweet was as follows.

XRP holders – If you want xrp to go up, start tipping people who do not have it. Use it for tipping and it will go up. Facts.

Summing it up, the XRP community has pretty much done a lot of heavy lifting in promoting the digital asset for the 13 months it took to be listed on Coinbase. Their efforts should be expanded by utilizing the XRP Tip Bot to send XRP to those who do not have the digital asset. This simple gesture is sure to cause a Ripple effect (pun intended) that will ultimately increase XRP’s value.

What are your thoughts on the idea of the XRP community tipping XRP to those who do not own? Will this drive its value up? Please let us know in the comment section below.