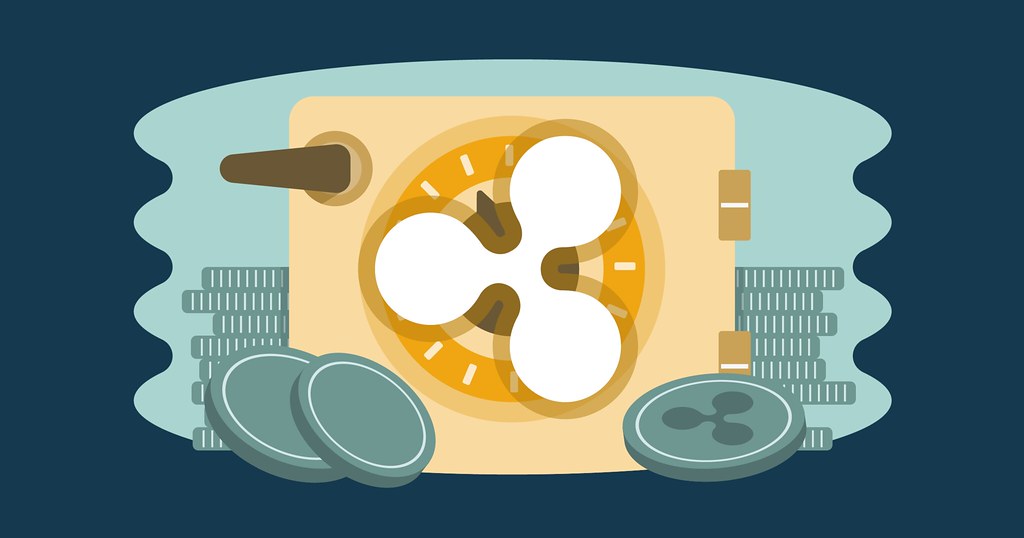 Ripple (XRP) Is Immune to Proof Of Work Algorithm Risks

While the crypto world was on disarray on January 7, 2019, following a 51 percent attack on the Ethereum Classic network, the XRP Army was on a Ripple marketing spree. Ripple’s top brass, beginning with David Schwartz its CTO joined in the frenzy tweeting:

Ripple is the third largest crypto network by market cap, and while it relies on peer-to-peer mechanisms like its top competitors Bitcoin and Ethereum, its technology is different.  XRP, its token rides on the XRP Ledger and the moves of XRP are governed by the XRP Ledger Consensus Protocol.

As a result, supporters are confident that the network is immune from a Majority Attack because of the XRP LCP.  Ripple’s protocol is run by nodes that determine and verifies network transactions just as is Bitcoin’s or Ethereum’s.

To ensure the integrity of transactions and records, both Bitcoin uses the Proof of Work consensus algorithm. Ripple, on the other hand, utilizes elected nodes that are the ultimate decision makers when it comes to the XRP’s ledger history.

Consequently, the Ripple Unique Node List, which is a group of nodes, broadcasts a vote on correct transaction histories. The final decision always rests with the consistent majority, and as per its white paper, a 90 percent agreement across Ripple’s nodes is needed to ensure the XRP network’s safety from double spend attacks.

Therefore, since its unique XRP LCP eliminates a web of computers competing over transaction verification, the Ripple consensus algorithm is faster than PoW. XRP LCP can also handle more transactions than computationally intensive PoW based crypto can. Presently, there are 119 validator nodes, and six of these nodes are recommended and are under Ripple’s maintenance. As efficient as the XRP LCP is, these nodes are centralized, which makes Ripple a no to most crypto enthusiasts.

Meanwhile, PoW based blockchain networks are public, and basically, anyone with some technical know-how and the right mining hardware can be part of the network’s security. This essentially is what makes these coins vulnerable to attacks than Ripple. In a double spend attack, a miner or groups of them are usually trying to spend digital currency on a blockchain twice. The result of such endeavors is not so much the gain but rather to discredit the integrity of a blockchain.

In illustration, besides Ethereum Classic’s 51 percent attack, this event has happened to other smaller networks. Zen cash, Bitcoin Gold, Monacoin, Verge and Litecoin Cash have all been subjected to double spend attacks in the past. The most recent attack was carried out by two BCH mining pools BTC.top and BTC.com to reverse one rogue miner’s transactions.

The rogue miner had taken advantage of a bug in the Bitcoin Cash network during its May 15th network upgrade. BTC.top, for instance, has at one time controlled 50 percent of the BCH hash power. For a double spend event to succeed, a majority of miners have to agree on a transaction, which implies that miners with more computational power can add blocks to the blockchain faster, therefore corrupting the transaction history of a block.

Thus, for such an event to occur, a malicious miner has to have at least 51 percent of a network’s hash power to enable control. Gloatingly, supporters say Bitcoin is the most secure and decentralized blockchain network. While it by design is vulnerable, it is a highly developed crypto, which gives it some level immunity.

Conversely, thanks to a bulwark of thousands of miners, any malicious element willing to institute this kind of attack would end up spending too much computing power and money to beat the extensive network. Luckily, even the most formidable gear cannot economically keep up with BTC’s computational power. Besides the losses, such attacks are criminal and could lead to jail terms.