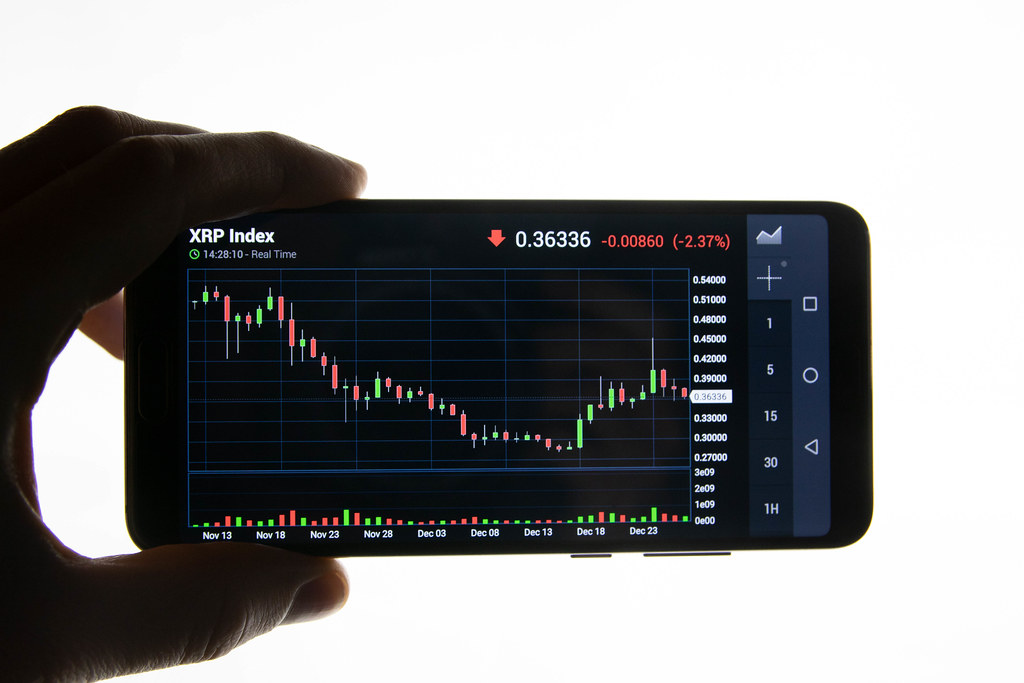 Ripple (XRP) has been trading on a bearish bent barely rising above the $0.33 price range. Some XRP investors who have been eyeing some returns with its price are getting a tad frustrated. Toughened XRP holders are, however telling them that tokens price does not matter in the face of platform’s increasing liquidity.

During MoneyGram’s Q2 2019 earnings call, CEO, Alex Holmes had a lot of praise for Ripple. Holmes touted the benefits of his company’s agreement with Ripple, saying that they were now transacting on xRapid.

The CEO of the world’s second-largest money transfer firm said that they would keep their partnership with Ripple and use XRP. MoneyGram, however, has not made public the number of transactions or volumes done with xRapid.

Ripple xRapid Usage on the Rise

Ripple’s xRapid utilizes XRP as a source of liquidity. Ripple has been bringing more businesses on board xRapid. The platform offers businesses cheaper, faster, and more efficient transfer services. Brad Garlinghouse, the CEO of Ripple, has been very confident that more financial institutions will be using xRapid by the end of 2019. Besides MoneyGram, other smaller known firms using xRapid include Cuallix and Mercury FX.

Cuallix is based in Mexico and the States and provides credit and payment processing solutions. xRapid went live on Cuallix on October 2018, and the firm is one of Ripple’s oldest partners. The Ripple platform was tested on Cuallix first before it was released for commercial uses.

Mercury FX, on the other hand, is a remittance startup that focuses on high net worth businesses and clients. Mercury FX uses XRP to move cash remittances to and from Mexico. The platform has its eyes set on the Philippines too.

XRP Use Rising But Not Price

Despite the growing list of xRapid users, XRP fans have not reaped much from the token’s prices. A bunch of them have now become uncomfortable and are instigating a mutiny. They have put up an online proposal asking Ripple to initiate a token burn of half the XRP there is. Their logic is that the token burn will cut down the XRP supply, which should increase the token’s prices.

Crypto Bitlord, the trader behind the petition, says:

“Ripple continues dumping billions of XRP on us, crashing the price… Sure we know that XRP is a solid coin with major potential, but this needs to stop!” The petitioner further writes, “Everyday there is good news… A new bank or partnership announced but still, it manages to keep on dumping. The only logical explanation is that Ripple is dumping on us.”

Ripple holds over 50 percent of the XRP supply and systematically sells it into the market to stimulate the ecosystem’s growth. This has rapidly increased the XRP supply increasing the downward pressure on its price. Ripple says they will sell the locked XRP proportionately to the market conditions. They will, however, sell it a lower price in an effort to safeguard the token’s price.

The jaded community is, nonetheless, having none of Ripples assurances and is taking a stand. Unfortunately for the XRP holders, Ripple has a lot to gain from selling that massive XRP in the vaults. The unsold XRP is currency valued at $15.5 billion. They, consequently, have no incentive to initiate a coin burn.

The digital currency is also meant to act as the ecosystem’s growth stimulant. MoneyGram, for instance, could have bought XRP to use xRapid. Some traders have said that when purchasing XRP, an investor needs to buy into Ripple’s long-term plan of facilitating deep liquidity of the platform.