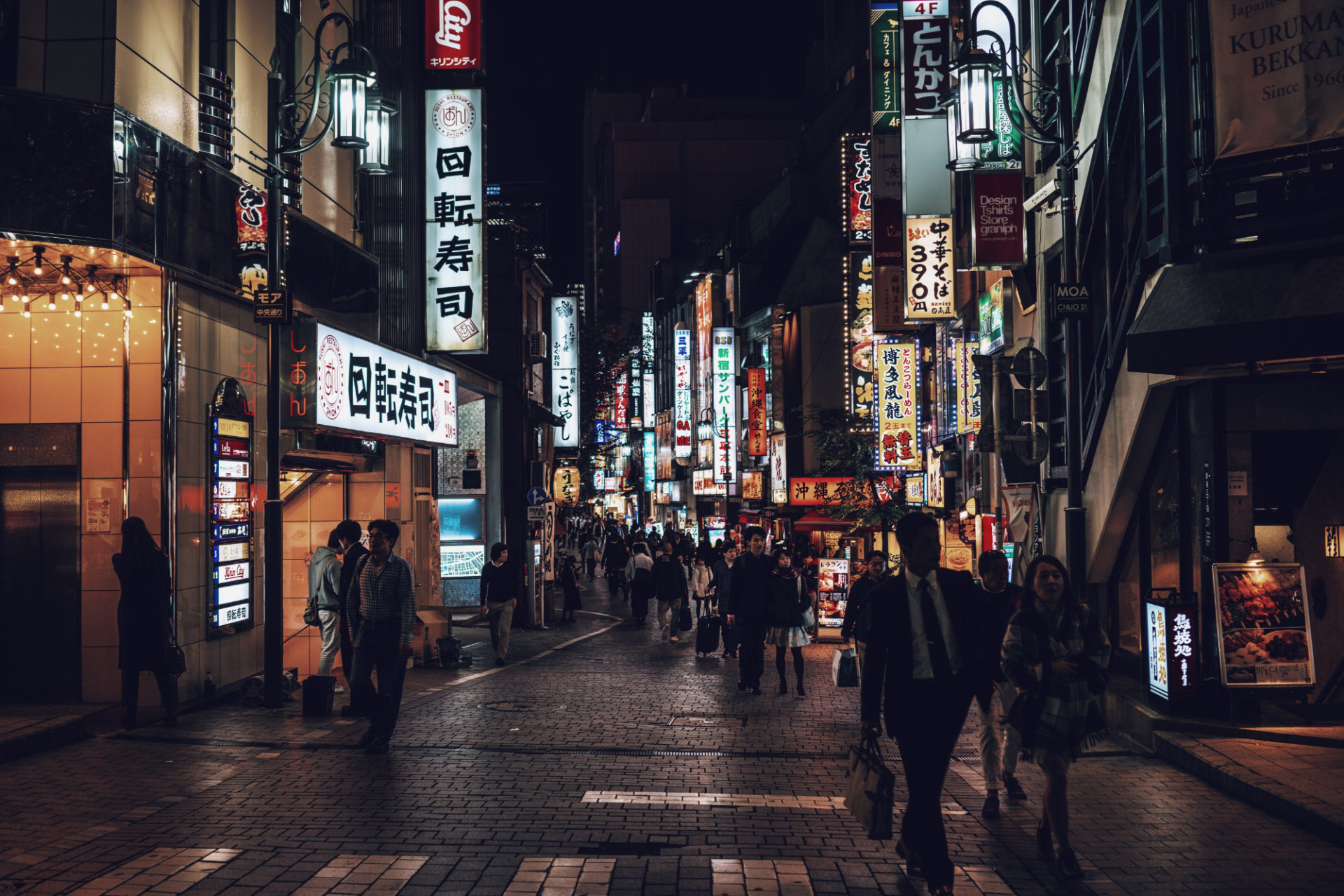 Could XRP Go To Tokyo 2020 As Its Official Cryptocurrency?

Cryptos and blockchain technologies are undoubtedly a global phenomenon, there’s no other way to put it. Forward-thinking innovators, like you and I, from America to Zimbabwe have done their best to keep up-to-date with the ever-changing cryptosphere. And so far, many have succeeded in this task, but what many didn’t see coming was a petition for Ripple’s XRP to become the official cryptocurrency of Tokyo’s upcoming Olympic event.

Ten months ago, a user going by Ken Takahashi on Change.org, a popular petition hosting service, created a campaign titled “Make XRP the official cryptocurrency of the Tokyo Olympics 2020!” The petition didn’t gain traction at first, even though XRP was nearing its all-time highs, with there being very little interest in the campaign. But, over the past few days and weeks, Takahashi’s petition has skyrocketed to crypto fame, with his campaign crossing over 10,000 bona fide signatures just a few hours before I am writing this now.

What’s the rationale behind this? You might be asking.

Well, as explained by the mastermind behind this movement, while the Olympics are touted as humanity’s greatest achievement, these games put a lot of stress on the host country’s economy and infrastructure. Brazil’s recent Rio Olympic games, while great, may have harmed Brazil itself, with the country spending billions of dollars to ensure that the Olympics were a spectacle to behold. But, as Takashi wrote, the issue is more with the local currency tellers, with an influx of buyers resulting in fluctuating exchange rates.

As tourists stream into the country, demand for the local currency skyrockets, causing long lines at currency exchanges, as seen at past events like Beijing 2008 and Rio de Janeiro 2016. Confusing exchange rates and language barriers further complicate the problem.

Seeing that Ripple Labs, the company behind XRP, has produced a wide variety of cross-border payment, foreign exchange platforms that have XRP at their core, it makes sense that some would want to see it used to curb the stress on a country’s economy during an Olympic event.

The petition starter acknowledged this, claiming that the fast transaction times, low fees, and security of Ripple’s in-house crypto asset “would be a great contribution towards solving this problem.” This is more than just a theory, however, as MoneyTap, a Japan-focused, Ripple-backed payment service just launched a few days ago. As reported by Ethereum World News previously, this service allows users to make real-time, zero-fee domestic payments via Ripple’s xCurrent payment solution.

Although this platform, in specific, isn’t powered by the XRP that the crypto community has come to love (and hate in some cases), solutions are currently being built around the crypto asset.

But, to be frank, it may be a bit premature to bring XRP to Tokyo for the sole reason of the Olympics, as the asset has still yet to gain traction in the mainstream. Then again, the games are still just under two years away, so who knows what could change during that time… right? And as made clear by the recent surge in the price of the crypto asset, there is still interest in XRP, that’s for sure.