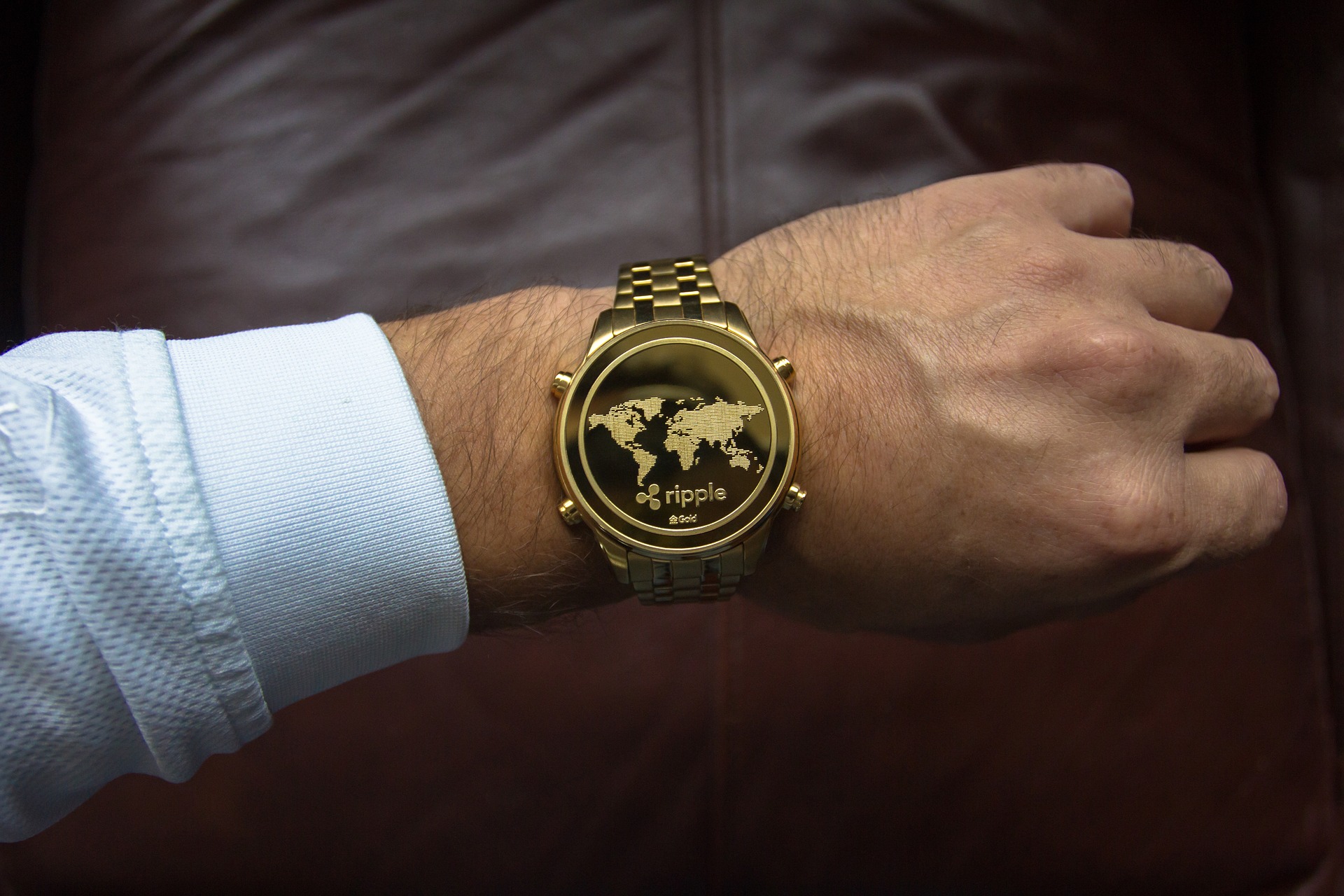 Ripple, the blockchain-based startup and parent company to third largest cryptocurrency XRP, has been named one of the top places to work in the San Francisco Bay Area.

According to a recent survey published by Great Places to Work, Ripple was ranked as the 17th best employer in the Bay Area for the small to medium sized company category. Despite San Francisco being a hotbed for tech development, Ripple came in as the only blockchain or cryptocurrency affiliated company to make the list, with employees overwhelmingly positive about their experience.

Among the statistics reported by Ripple employees in the survey, GPTW found that 91 percent said it was “a great place to work,” with 95 percent reporting they are “proud to tell others I work here.” The news got even better for Ripple and the morale of its workforce, with 97 percent of employees saying “people here are willing to give extra to get the job done,” 96 percent reporting “when you join the company, you are made to feel welcome,” and 95 percent saying “I am given the resources and equipment to do my job.”

While Ripple, CEO Brad Garlinghouse and its executives will be proud of the culture they have built in their company, especially evidenced by the positive feedback supplied by employees, The Next Web was careful to point out a few inconsistencies with the survey process. For one, Great Place To Work requires companies to pay for certification before they can be considered for the ranking process. In addition, companies must also allow GPTW researchers access to their operations and workforce–leading to a somewhat self-selecting group of candidates as only companies who know they will score well are likely to apply.

Nonetheless, Ripple employees had a bright outlook on their position with the company and how they viewed the quality of their accomplishments. One anonymous employees was quoted expanding upon the shared mission for Ripple and employees in expanding blockchain adoption around the globe,

“I’ve never before been at a company where everyone has a clear sense of mission, and what the shared goal is. That is obvious from day one. I also love my coworkers, and they make me happy to come to work every day (along with the work itself).”

The survey results represent a break for Ripple after what has been a trying month. Not only was the company accused of paying for XRP to be listed on Coinbase–to lackluster price results–but it now appears Ripple’s position in in XRP is a violation of Coinbase’s digital asset policy. In addition, the exchange has had to contend with fresh allegations of insider trading, as a host of Twitter analysts and Weiss Ratings pointed to irregular market behavior in the hours leading up to XRP being added.

However, despite the disappointing price movement for XRP in the days following its addition to Coinbase, the currency is riding a wave of market green on the day, up over 3 percent as of writing. While some analysts have pointed to negative press for Ripple as a limitation for XRP’s expected price following the Coinbase listing, the company has also been at the forefront for cryptocurrency adoption throughout 2018 and the beginning of this year.