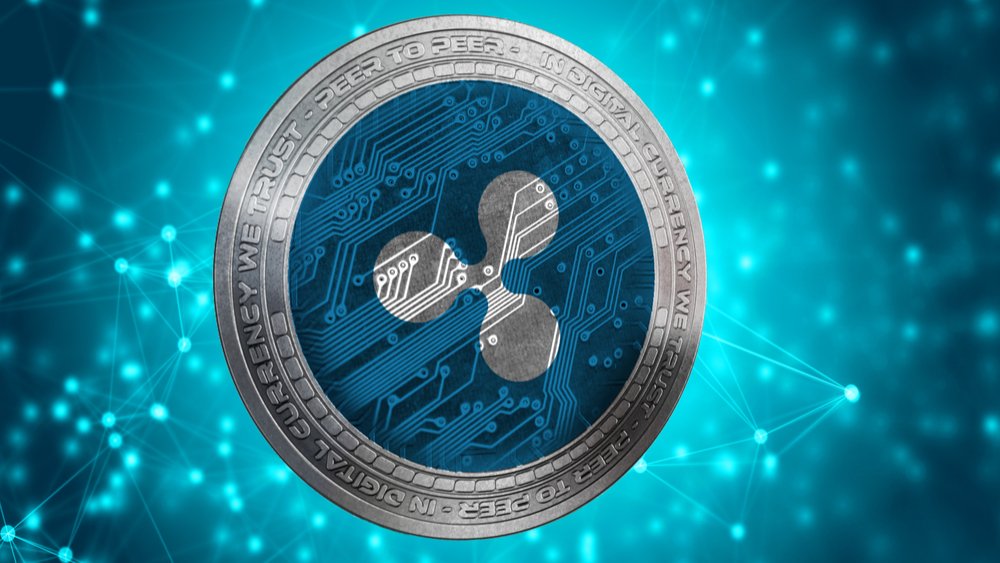 The price of Ripple’s token has fallen by more than 10 percent in a 24-hour period following the announcement from crypto exchange Coinbase that it has no plans to add additional assets.

Yesterday, EthereumWorldNews reported that the third-biggest cryptocurrency by market share had risen by over 16 percent amid speculation that the San Francisco-based exchange might be adding the XRP token to the platform.

The price spike was also fuelled by the fact that Brad Garlinghouse, Ripple CEO, and Asiff Hirji, Coinbase President and COO, are due to appear on CNBC’s ‘Fast Money,’ along with John Burbank, Passport Capital founder, and Chamath Palihapitiya, Social Capital founder and CEO.

This sparked fresh rumours that the two might take the opportunity to make an announcement.

However, in a bid to quell rumours Coinbase took to Twitter stating that its January statement – which discusses its process for adding new assets – had not changed.

“Our January 4th, 2018 statement continues to stand: we have made no decision to add additional assets to either GDAX or Coinbase. Any statement to the contrary is untrue and not authorized by the company.”

It also linked to a blog post from January detailing its criteria for adding new assets, which read that ‘Coinbase will announce the addition of new assets only via our blog post or other official channels.’

Subsequently, the value of Ripple’s token has fallen below the $1 mark. At the time of publishing, it is currently trading at $0.945661, with a market cap worth just under $37 billion, according to CoinMarketCap.

At present, the tokens listed on Coinbase are bitcoin, bitcoin cash, ethereum, and litecoin.

Yesterday, CNBC host Melissa Lee posted a screenshot on social media of the lineup for Tuesday’s special edition on CNBC’s ‘Fast Money.’ It’s not known whether Garlinghouse and Hirji will be on the discussion panel together or separately.

Notably, the announcement by Coinbase that it isn’t adding any new assets means that Ripple’s token remains the only one out of the top five not listed on the exchange. Despite, Ripple enthusiasts who are eager to see the token enter the mainstream, it seems that, for now, only four cryptocurrencies will be available to trade and buy on the exchange.