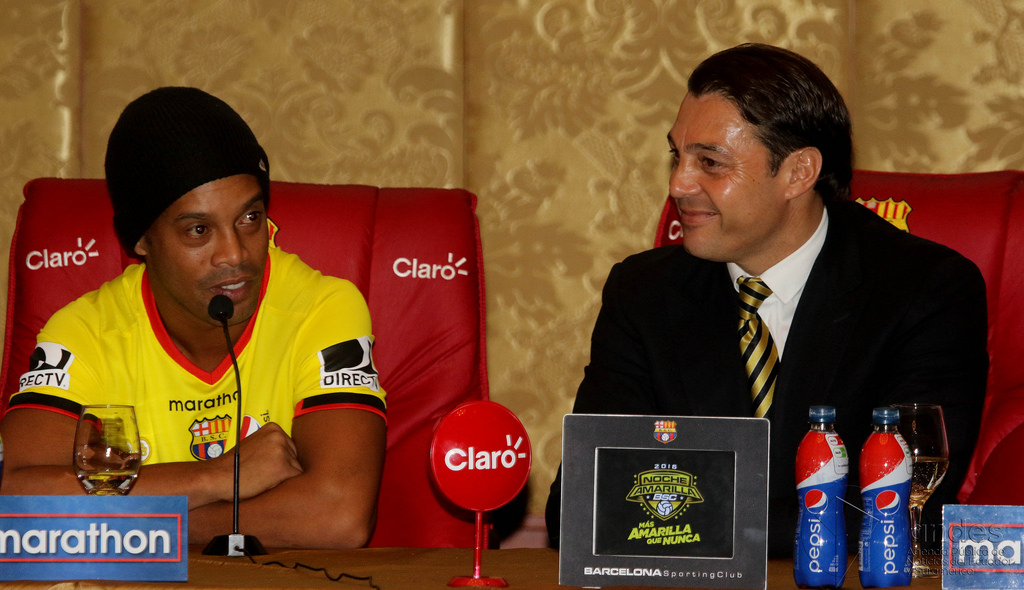 Ronaldinho Gaucho did not miss the train of blockchain technologies and has his mind and heart focused on his new project: Ronaldinho Soccer Coin (RSC).

The announcement was made in February of this year through his official twitter. In it, he left the public to expect the characteristics of the project, but he assured that it would bring “many benefits” to people around the world.

The development of the project has not stopped despite not enjoying the promotion that the superstar had while he was a scorer with FC Barcelona, AC Milan, and the Brazilian national soccer team.

For Ronaldinho, the project is a way to contributeto society after his retirement from the world of football. The project is quite ambitious, and beyond the virtual reality, it aims to move to the “1.0 world.”

The project has several proposals, which will benefit different types of audiences through sport and blockchain technologies:

First of all, it proposes the creation of approximately 300 stadiums in different parts of the world with Artificial Intelligence, Virtual Reality and Blockchain Technologies to fulfill various tasks.

There are also plans for a super league, a sports platform, a betting site and a sports goods donation program for children. 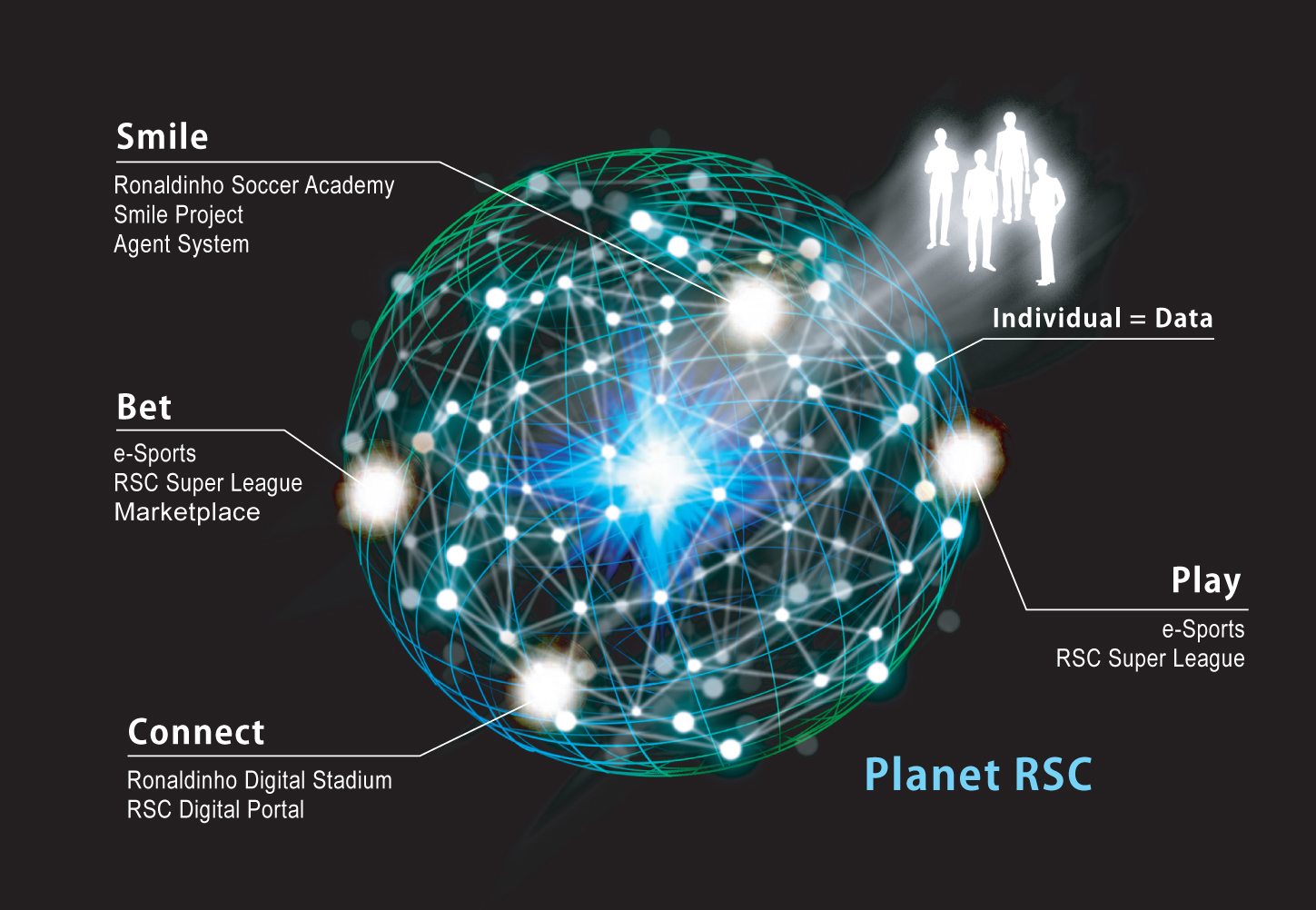 A total of 350 million tokens will be issued running over the NEO network. Currently, there is no such thing as a mature white paper, but a roadmap has been updated up to 2020.

Ronaldinho is familiarized with the world of cryptocurrencies. A short time ago he was an active part of the SportyFi project, today rebranded as SportyCo.

Ronaldinho: Not The Only Crypto-Footballer Out There

Other football players have also been encouraged to participate in projects related to the crypto-verse, previously Andres Iniesta and Carles Puyol teamed up in a blockchain project called Olyseum.

At that time, Puyol stated that the intention was to promote interaction between players and their audience through a blockchain-based platform that would provide a higher level of reliability than traditional platforms.

“Throughout my career at FC Barcelona, I have had the unconditional support of millions of fans around the world. With the desire to extend the limits of real and genuine participation of fans, Andres, Ivan and I came together to create a collaborative space for lovers of this beautiful sport and interact with users, moved by the same feeling.”

Another example of this is Lionel Messi who in December 2017 joined SirinLabs as an ambassador for the blockchain project.

James Rodriguez, Real Madrid FC player also announced the creation of a JR10 token thanks to a partnership with Self Sell.

At the moment there is no specific date for the launch of the CSR ICO; however, its progress can be monitored on its official website or staying tuned to Ethereum World News!