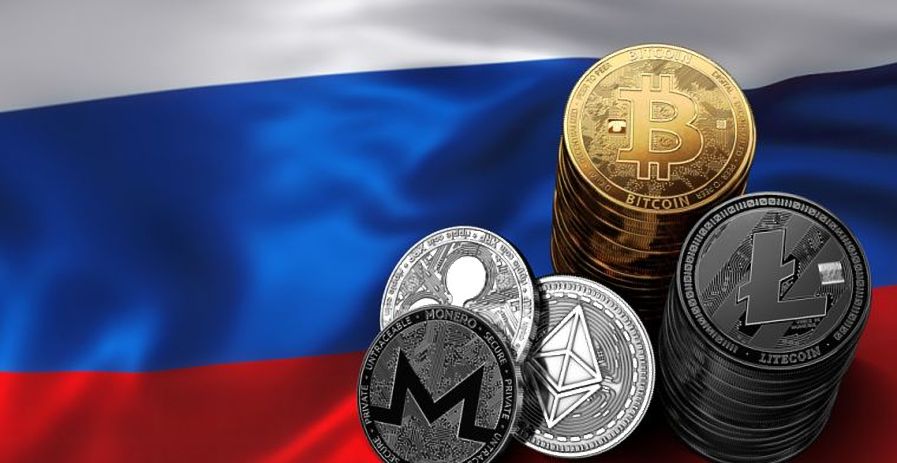 Russia Studying Proposal for New and Better Crypto Regulations. Oil-backed Crypto May Be a Possibility

The Russian Duma (a division of the country’s legislative power) is studying the possibility of changing its political position on crypto; a decision that could be one of the most important resolutions regarding the adoption of cryptocurrencies and blockchain technologies in the region.

Although the details of this political move remain unknown, it is essential to understand that despite being one of Bitcoin’s main trading markets worldwide, Russia still has a somewhat restrictive stance when it comes to the crypto business.

However, on several occasions various members of the government have given clues to accept the possibility of issuing a central bank supported crypto, and although in most cases the information covered by media consist mainly of rumors and comments, a report by Rusian finance outlet Rambler, the former Energy Minister of Russia, Igor Yusufov, is proposing the creation of an oil-backed stablecoin.

Apparently, by next month the country should have a new legal system in place. This was announced by Oleg Nikolaev, a member of the State Duma Committee on Economic Policy. The Russian press explains that the government seems to have the will to allow the development of blockchain and crypto technologies.

The country’s efforts seem to be in line with Yusufov’s proposal. The political strategist explains that a cryptocurrency would not only have a positive effect at the national level but would also facilitate international trade even between countries without the intermediation of Russia.

Russia: Proposing a Functional Version of the Venezuelan Petro?

The idea is to create a crypto commonly used by oil-producing countries (OPEC and other essential oil traders) with the aim of reducing the influence of the dollar while solving the problems associated with international trade by traditional means:

“The introduction of a system of settlements in cryptocurrency on the energy market hypothetically allows us to avoid the costs associated with the use of currencies that are not backed up – the unpredictability of exchange rate fluctuations, the commission for currency exchange, trade restrictions. Such a project can make a significant contribution to the development of the Russian and international digital ecosystem and set a new bar for commercial infrastructure, the use of blockchain and smart contracts for non-financial services.

The Russian strategist comments that an eventual approval of the project by Russia would be the first step of a global perspective plan: “OPEC + member countries control more than 2/3 of the world’s oil reserves. Such a union in their own interests will be not only logical but also economically justified,” Yusufov told Rambler.

The cryptocurrency proposed by Russia seems to have strong similarities with the Venezuelan “Petro” proposal. Although this stable coin has not yet begun to circulate and has been strongly criticized, a token backed by Russia could have higher credibility and chances of success.