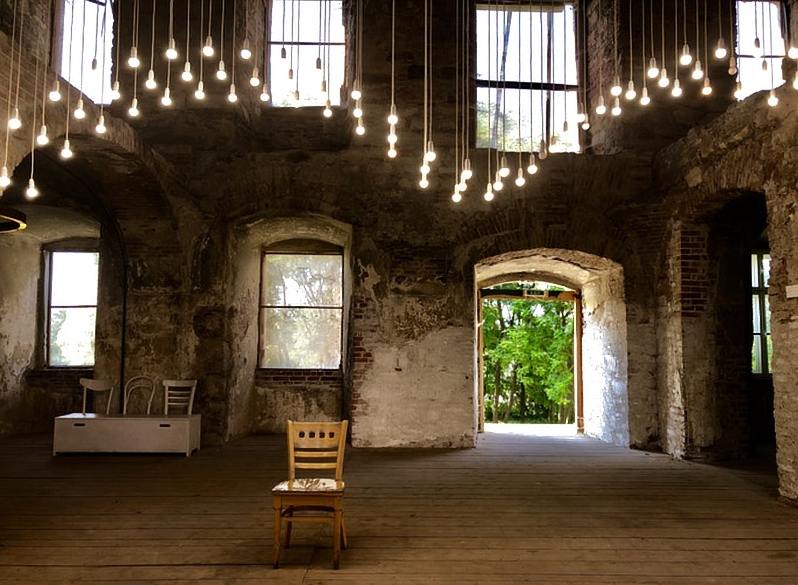 How the iPhone Kick-started a Revolution of Personalizing Smart Phones

The first iPhone was released in 2007 by the late Steve Jobs. Back then, everyone wanted one because of the limited number of buttons and the fascinating touch screen. Camera resolution was also a big attraction to the phone as well as its ability to since to iTunes perfectly. Its price tag of $499 for the 4 GB model and $599 for the 8 GB model did not deter potential owners from lining up overnight in front of stores to buy it.

Below is a video of the day before the first iPhone was launched.

Huawei, Samsung, LG and Even Google Catch On

Its been a cool 12 years since the first iPhone was released and it opened a brand new world of possibilities for smartphones. Now, some of our smartphones have become an extension of our existence with our physical presence being accompanied by a digital one via social media. Major smartphone companies from across the world include Huawei, Samsung, LG, Google and more.

The S10’s Crypto Storage Capability is Only the Beginning

The Samsung s10 brings with it a whole line of features that until now were unimaginable for a hand held device. But our main concern for this piece is its ability to store cryptocurrency private keys.

The S10, with its ‘Blockchain Keystore’ app, provides a step by step guide for its user to store cryptocurrencies in a secure portion of the device. The phone also has capabilities to pay merchants and transfer crypto funds to other wallets.

As is the story with the iPhone in 2007 and how it brought about an expansion and development of smartphone technology, the Samsung S10 will bring with it a future where every phone manufacturer will include inbuilt crypto wallet capabilities in their new devices. The shift to accommodate such features might not be overnight, but it has begun with the S10.

We might also have a future where phone manufacturers will acquire or partner with prominent hardware wallet manufacturers to merge the two devices into one unique smartphone. Of course this is pure speculation but anything is possible.

3 to 10 years from now, we will look back at the Samsung S10 and remember with nostalgia how it opened a whole new era of crypto wallet features on smartphones. Its launch is also a clear indicator of where our global financial system is headed. Trips to the bank might not be necessary in the next few years for many of us might have migrated all our funds to the blockchain and will access them via our smartphones.

What are your thoughts on the impact of the Samsung S10 on the future of cryptocurreny storage? Will other smartphone companies implement similar features? Please let us know in the comment section below.