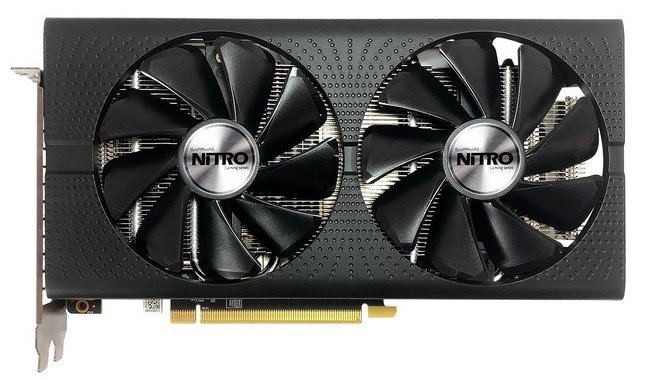 Grincoin seems to be on the right track towards being one of the most important cryptocurrencies on the global market cap. Its technology and the enthusiasm of the community has led developers and hardware manufacturers to put their eyes on this young crypto and Sapphire is an example of this, recently announcing the release of its first batch of GPUs designed to optimize its mining. 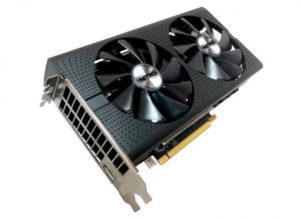 Recently, an announcement appeared on Sapphire’s website advertising the new Sapphire RX 570 16GB HDMI Blockchain Graphics Card. As per the page, this GPU is designed to support the Cuckaroo29+ and Cuckatoo31+ algorithms.

According to a review published by TweakTown, Sapphire’s global VP of marketing Adrian Thompson shared the company’s enthusiasm for this new product, promising that they will continue to develop hardware solutions focused on crypto-mining, even though the market has shrunk:

“The launch of the RX 570 16GB HDMI Card presents an exciting opportunity not just for SAPPHIRE but for early Grin Coin miners and the cryptocurrency market as a whole … Future products will include new 16GB Graphics additions’ to SAPPHIRE’s line of INCA and MGI Series of dedicated blockchain systems.”

Grincoin has raised good expectations in the mining community. On January 17, Obelisk had already announced an ASIC designed to mine Grincoin’s Cuckatoo31+ algorithm. The ASIC, which was named by the company as The Obelisk GRN1, promises to reach 100 graphs per second with a power consumption of 800 watts. However, Obelisk states that the specifications and delivery date are tentative:

“We have an architecture and rough performance simulations completed for that architecture, we have not finalized the chip nor completed the final verification and layout stages of design. We therefore are not comfortable committing to these specifications.
That said, we are tentatively expecting each unit to be able to perform at least 100 graphs per second while consuming no more than 800 watts …
Similarly, we are only able to release tentative shipping dates for phase one of our unit sale … We are not comfortable releasing final dates until we have high confidence that each requirement within our supply chain can be met by the intended shipping date.
That said, we are tentatively expecting to ship units throughout the month of October.”

Previously Obelisk faced a series of legal problems due to delays and failures in its miners designed for Siacoin and Decred.

Below are the full features of Sapphire’s RX 570 16GB HDMI Blockchain Graphics Card: