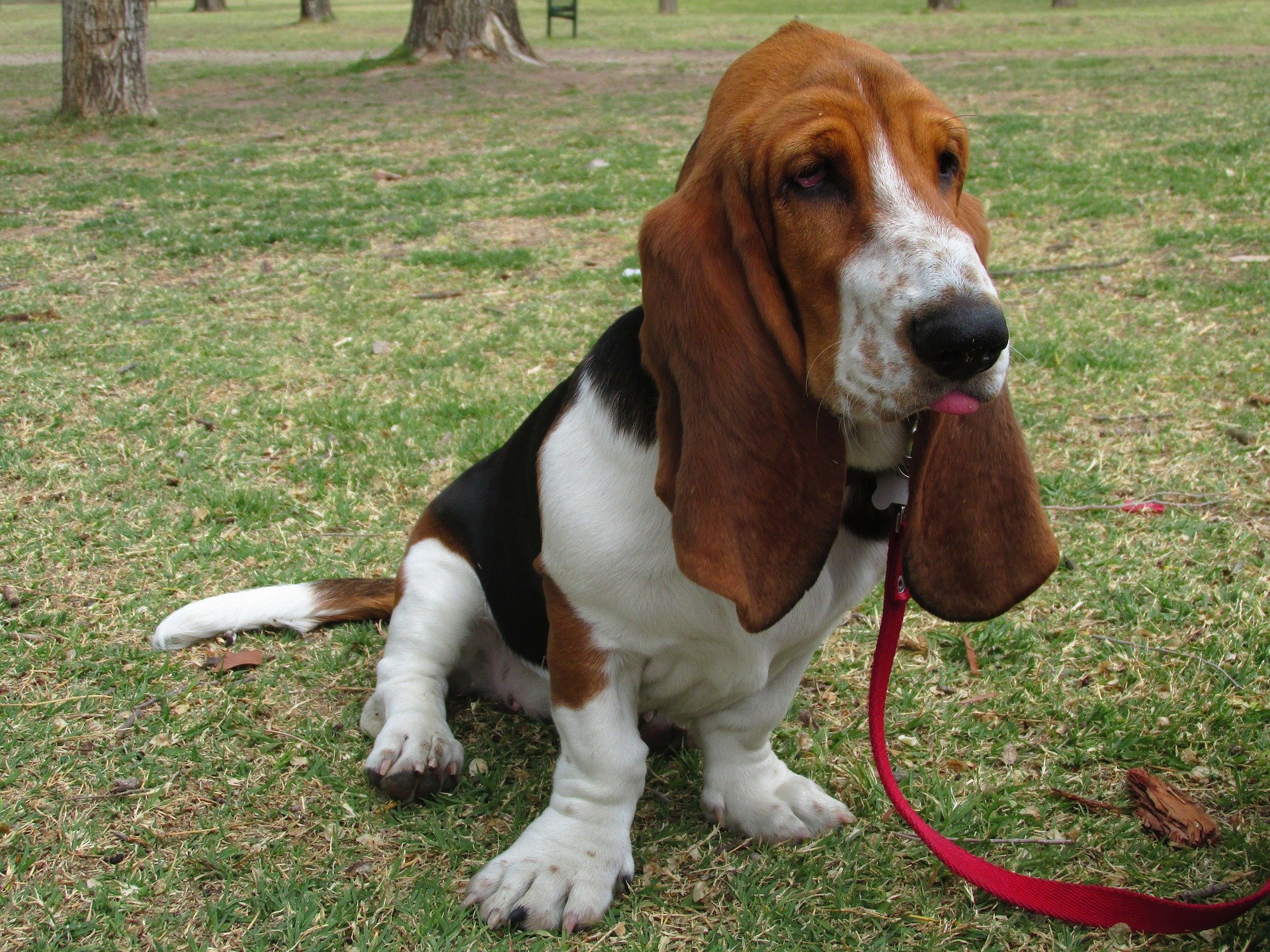 Online scammers have been targeting distraught pet owners by claiming to have their missing pets and extorting ransom money in the form of Bitcoin. Wisconsin woman Patricia Howell’s basset hound Happy went missing on Sunday 20 May, and Howell received messages from a con artist threatening to kill the dog if they didn’t receive $600 in Bitcoin.

“I was scared we would never see him again.”

She posted her notice along with her phone number on a site called Pawboost which runs a free service that helps reunite missing pets with their owners. The following day a tip-off from another user on Howell’s local Pawboost Facebook page led to the safe return of Happy – but minutes after the dog’s safe return, Howell received a threatening text message.

“I have your dog. Send $600 in Bitcoin to the Bitcoin address below.”

The scammer added “You have 5 days. After that I will sell it or kill it or whatever. When you pay I will leave it at a pet store with your contact info.

This number is a $20 throwaway phone. I will destroy it just after this message. Do not bother, the police cannot help you. You only have one shot at this. I will not contact you again.”

It’s possible that the scammer or scammers were actively trawling the message board to find the details of people with missing pets in an effort to exploit them during a difficult time. By refusing to send a second message, the scam is crafted so as to prevent victims from demanding proof that the scammer really has the pet – the scammers could conceivably be located anywhere in the world.

“I knew it was a scam because I had Happy, but it was heartless and cold and it was so mean-spirited,” Howell said.

While Howell didn’t fall victim this time, it’s easy to see how someone missing their pet could send the money in desperation. Howell filed a report with the Granville County Sheriff’s Office who are now investigating the scam. While this was the first reported case of such a scam that had come across the sheriff’s desk, he did tell CBS 17 news that he had heard of similar cases in the past.

“They need to find a better way to make money,” Howell said. “They need to leave people alone and realize that what they’re doing is hurtful and so cruel.”