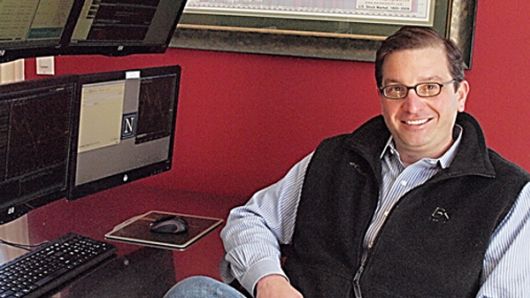 Selling Bitcoin Because of ETF Delay is a Wrong Decision, Says Brian Kelly

Cryptocurrency trader and CEO of BKCM LLC, Brian Kelly, has faulted investors who are jumping on the selling bandwagon to dump their Bitcoin in the wake of the latest SEC decision to postpone the approval of yet another ETF.

Speaking to CNBC on Tuesday, shortly after the decision by the SEC to delay the VanEck/SolidX ETF, Kelly advised traders not to get caught in the frenzied panic that usually follows such news. According to Kelly:

Bitcoin has had a tremendous run off of $5,800, and that was all really because people thought there was going to be a Bitcoin ETF. The SEC came out and postponed that decision.

In the aftermath of the decision, BTC price went downhill, even reaching $6,100. However, Kelly believes it is a poor investment choice to panic sell because the SEC delayed another Bitcoin ETF. According to Kelly, there is more going on beyond the prospect of a BTC ETF. In fact, the BKCM chief doesn’t think there will be an SEC-approved Bitcoin ETF in 2018.

A little spoiler alert, on September 30, SEC will likely postpone it again, because the market is not ready for it and the SEC hasn’t had the answers to their questions yet.

A lot of the SEC’s reticence on the matter is based on a few fundamental issues with the market. Questions over custodial tools, lack of liquidity, and allegations of price manipulation continue to trail the market. 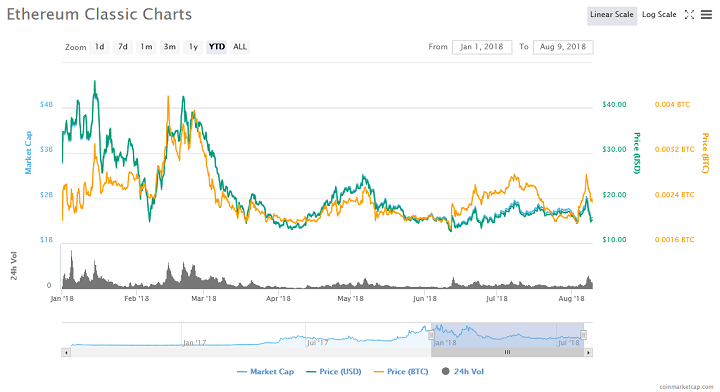 In another development, Ethereum Classic (ETC) has been enjoying a significantly great run over the last few weeks. The 13th-ranked cryptocurrency is up by almost 30 percent over the previous 30 days. According to Kelly, this price rally is due to an increase in the crypto’s adoption namely by Robinhood and Coinbase.

Earlier in the year, Coinbase, the largest cryptocurrency exchange platform in the United States announced that it was considering adding ETC to its trading catalog. In August, the platform finally launched ETC on its institutional trading desk with plans to launch the coin on its retail side as well in the coming weeks.

Robinhood, the Menlo Park-based based crypto trading platform also announced the addition of ETC to its trading platform as well. According to Kelly, these additions have created the first meaningful institutional access to Ethereum Classic, hence the massive price surge.

Do you agree with Kelly’s comments about not selling Bitcoin after the SEC decision? Keep the conversation going in the comment section below.