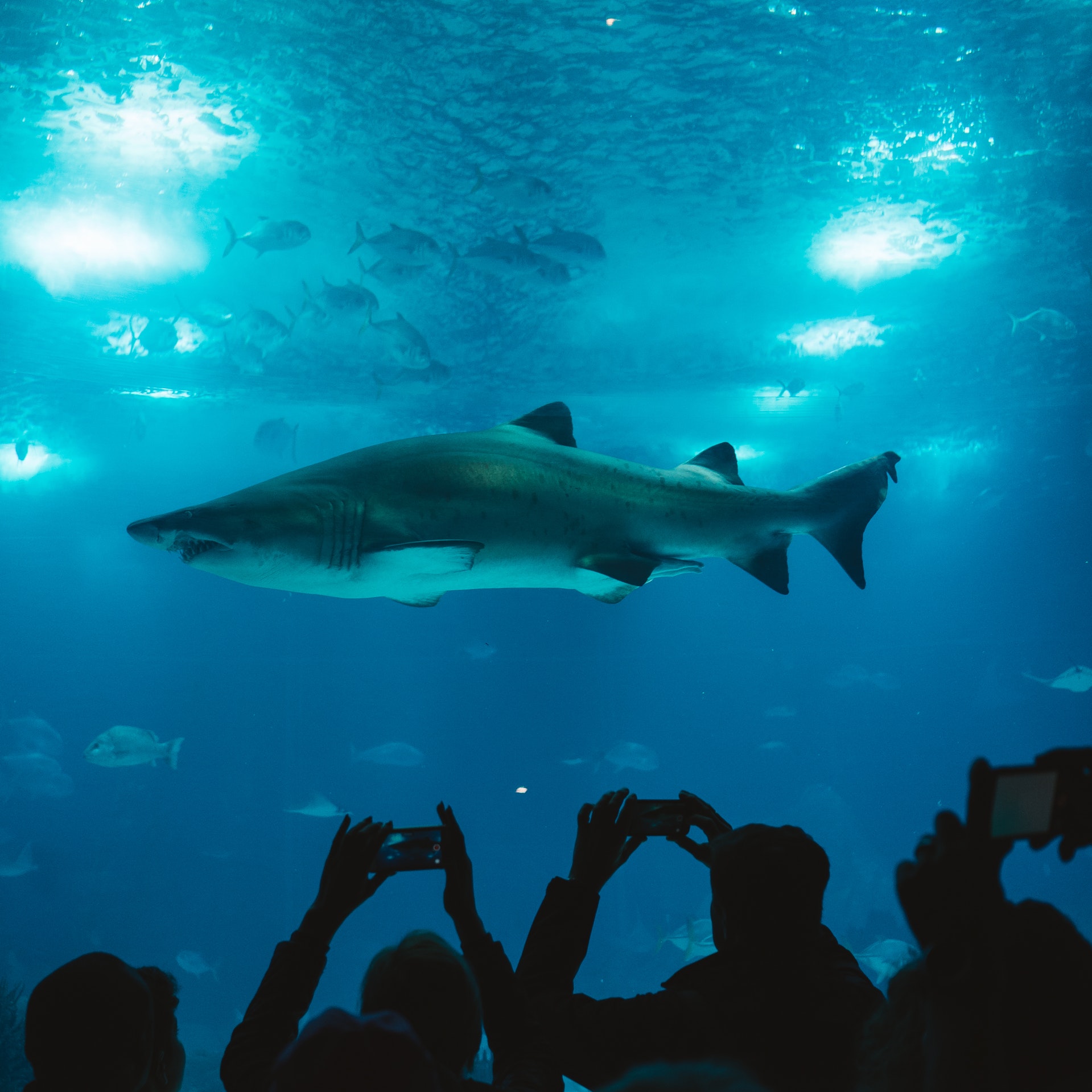 One of Shark Tank’s most prominent investors has taken aim at Bitcoin and cryptocurrency.

Kevin O’Leary, who also goes by the nickname ‘Mr. Wonderful’ on the show, recently appeared on CNBC’s Squawk Box and gave his negative opinion of Bitcoin. O’Leary told the host that Bitcoin is neither a valuable asset or a currency, but rather constituted a “digital game.” He also called BTC “worthless,” explaining that its difficult for institutional investors to trade in the asset as receivers want some guarantee of value,

“To me, it’s garbage, because you can’t get in and out of it in large amounts.”

Despite Bitcoin frequently being compared to digital gold, O’Leary–who is the chairman of O’Shares ETFs–furthers the argument that the digital asset lacks intrinsic value. While gold and other precious metal stores of value may suffer from the same argument that their price is largely a social construct, O’Leary finds particular fault in Bitcoin. O’Leary gave the example of his failed attempt in using BTC to purchase Swiss real estate. According to O’Leary, sellers are wary of accepting Bitcoin without having a guarantee that ultimately amounts to being tied back to the U.S. Dollar.

“Let’s say you want to buy a piece of real estate for $10 million in Switzerland. They want a guarantee that the value comes back to the U.S. currency. You have to somehow hedge the risk of bitcoin. That means it’s not a real currency. That means the receiver is not willing to take the risk of the volatility it has. It’s worthless.”

In spite of Bitcoin being up over 100 percent since the start of 2019, ‘Mr. Wonderful’ still finds fault in cryptocurrency as a worthwhile digital asset to invest in. O’Leary also told his show hosts that he had previously invested in cryptocurrency as a “challenge” while teaching a course at Harvard University in 2017. The Shark Tank VC only put in a small amount, but watched as his investment shrunk 70 percent with the falling market,

O’Leary then went on to caution current investors to avoid succumbing to FOMO, particularly in light of the recent price hike for Bitcoin. While the currency may be pushing a relative high for the year, with analysts shifting to a bullish outlook in price for cryptocurrency, O’Leary thinks the price is to volatile to guarantee any worthwhile or long-term projection,

“People should understand today the hot digital is bitcoin. Tomorrow it could be whatever.”

O’Leary is not the first high-profile investor to take aim at Bitcoin since the price rally started in April. As reported by EWN, Charlie Munger–long-time Berkshire Hathaway partner to Bitcoin critic Warren Buffett–compared cryptocurrency investors to the biblical figure Judas Iscariot.

Despite the backlash, the price of Bitcoin has continued to reach new heights since the start of the year. Following on a bullish rally in April, the price of BTC went exponential over the weekend, gaining $1500 in the span of days.