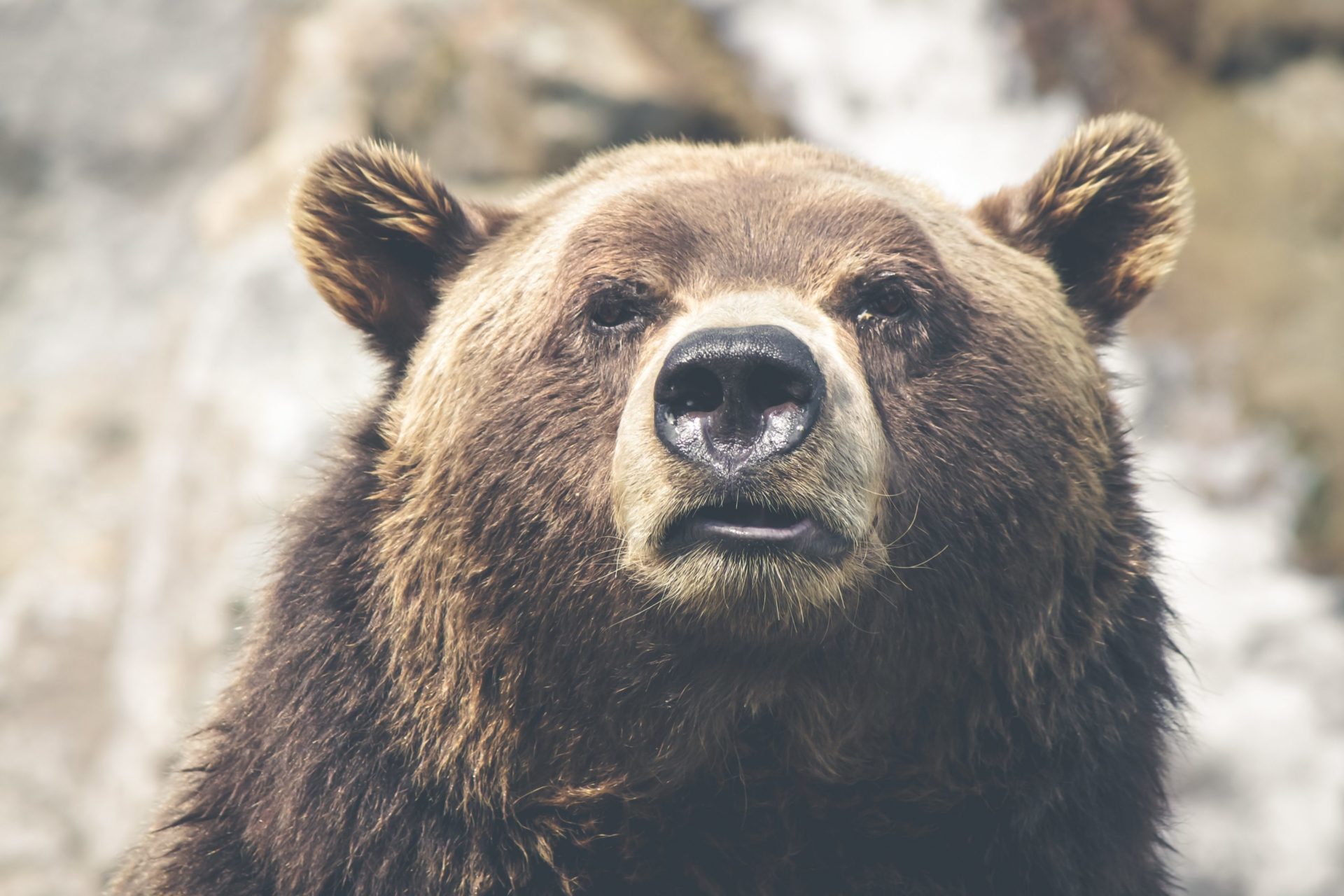 Short-Term Bitcoin Bear: HODLers To Be Decimated By BTC Dump To $2,000

It isn’t a secret that over recent weeks, traders across the board have been subject to intense FOMO and widespread euphoria. The fact of the matter is that Bitcoin and crypto’s fundamentals are better than ever, and, as you well know, BTC just rallied by 25% in a week’s time to reach a multi-month high.

But, a trader known for his cynicism (which has proven to be sensical previously) going by “Jonathan” recently claimed that Bitcoin’s rally past $5,000 is “bulls**t.” He acknowledges that the move happened, but like Civic chief executive Vinny Lingham, he doesn’t think it can be sustained for an extended period of time, making a pullback possible.

In a three-part thread posted recently, the Korea-based trader claimed that from his perspective, Bitcoin could crash to $2,000 in the near future, due to the fact that the majority think the bottom is in. He adds that investors’ incessant, even religious devotion to being bullish on Bitcoin could result in a collapse to that level. Ouch.

This, of course, is in reference to the popular asset trading adage that 90% of investors lose money, giving some the idea that trading against the crowd will always outperform following investment leaders like sheep. In the eyes of some, this investment thesis works even better in the irrational cryptocurrency market.

Not A Crazy Theory

As made clear, Jonathan’s theory for a collapse to $2,000 is that trading against the majority proves successful. And this isn’t exactly crazy, nor is he the only one calling for Bitcoin to see another 50% sell-off from here.

Early last year, as BTC markets remained hot despite the short-term pullback, you had pundits in Tom Lee and his peers calling for $25,000 by years’ end. While these calls would obviously be lambasted now, at the time, these predictions were popular and, more importantly, believed by retail traders en-masse. Of course, Bitcoin rallying to $25,000 by the end of 2018 didn’t come to fruition. Instead, as you know and don’t want to remember, BTC lost 80% of its value as altcoins fell even further.

Even if Bitcoin doesn’t move against public sentiment, there are purportedly technical signs pointing towards an imminent pullback and a drastic one at that. As reported by Ethereum World News on multiple occasions, BTC’s daily and weekly Relative Strength Index (RSI) readings are setting the stage for a collapse to the $3,000 range. When the daily and weekly RSI last looked as it does now, Bitcoin collapsed by around 40%, meaning that a move under $4,000 and even lower (maybe even to/under $3,000) could well be in the asset’s cards.