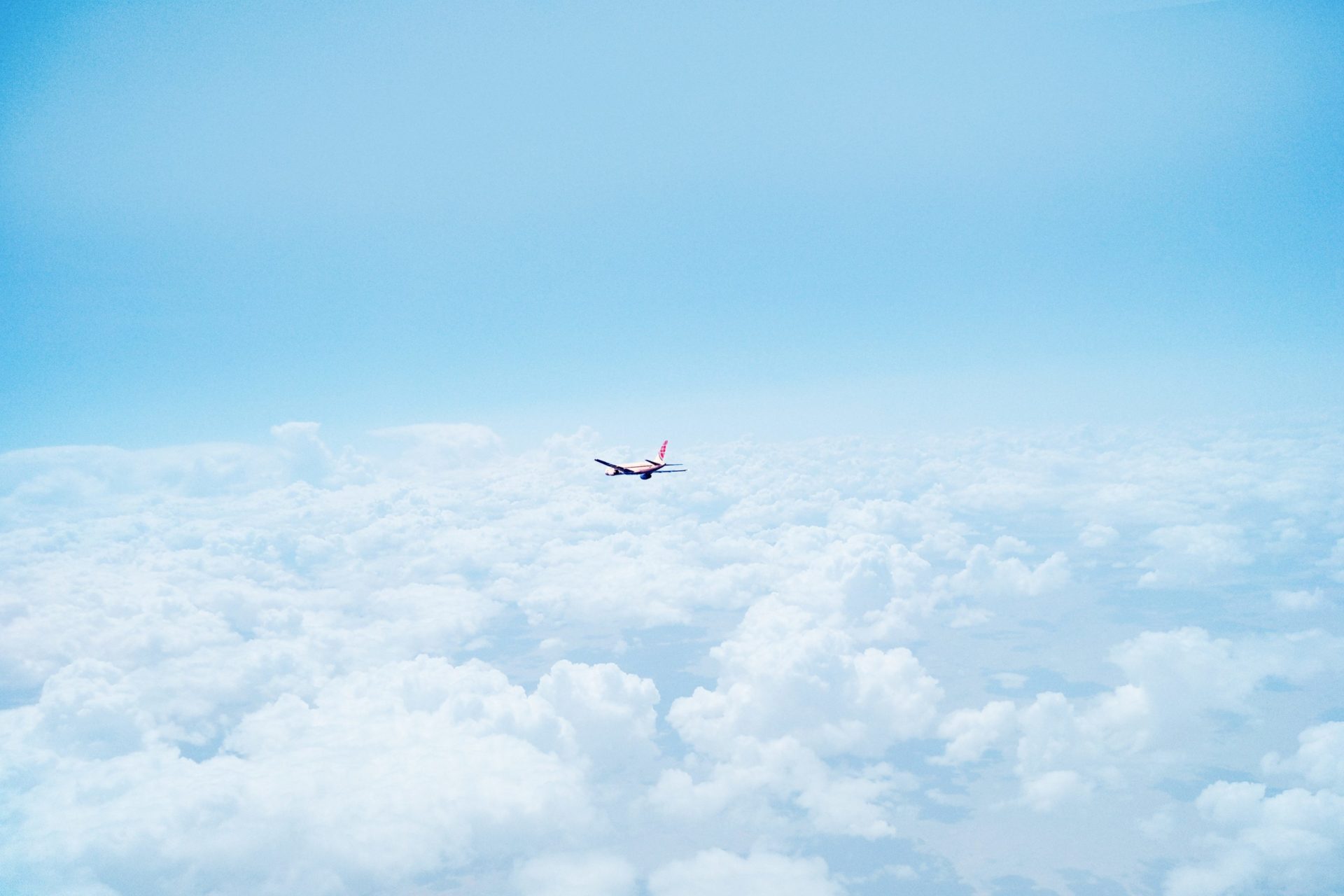 At last, the long-awaited short squeeze has begun to grace Bitcoin (BTC). For those unaware, over the past three or so weeks, the amount of money shorting BTC on platforms like Bitfinex and BitMEX has exploded, as the news regarding Tether and Bitfinex’s potential insolvency and the Binance hack have been seen as negative catalysts by some.

In fact, there was over 30,000 BTC worth of capital (margin included) in short positions on Bitfinex just hours ago. Yet, as BTC has continued to push higher, moving past $6,400, $6,800, $7,200, and $7,300 in rapid succession, shorts have begun to lose their shirts. According to a recent analysis by Willy Woo, a prominent researcher, short positions on the two aforementioned platforms are being liquidated left and right.

As seen, in the chart below, the amount of shorts open on Bitfinex has dipped drastically, falling by over 2,000 BTC in the past few hours, all while longs have been opened en-masse. Simultaneously, funding on BitMEX has flipped positive, meaning that longs now outweigh shorts.

This, in the eyes of some, is a clear sign that the current rally is over. Yet, it is important to note that there remain a proverbial metric ton of shorts that have yet to bite the dust, meaning there is potential for a move even higher.

Once (or if) the squeeze finishes, Woo expects for the cryptocurrency market to return to more sustainable levels. As he wrote, once the blow-off top occurs, “the price comes down to organic levels… all this happens without any on-chain activity. As it’s an exchange-driven game, no real investors are buying into the rally.”

This kind of confirms analysts’ sentiment that Bitcoin is currently reaching a local peak.

Trader Cantering Clark explains that while the ongoing move seems “incredibly bullish”, BTC is still sitting under resistance, and is too far above its 20-week moving average. The 20-week moving average, according to Clark, has and is likely to continue to act as Bitcoin’s center Bollinger Band, meaning that it should return to that level’s vicinity in the near future.

He explains that as it stands, BTC is a “good three standard deviations from the norm,” with this move being fueled by retail shorts. This hints that Bitcoin may soon see a retracement, returning to more organic and sustainable levels as buying pressure slows in the coming weeks.

But, a further short squeeze could null this analysis entirely.