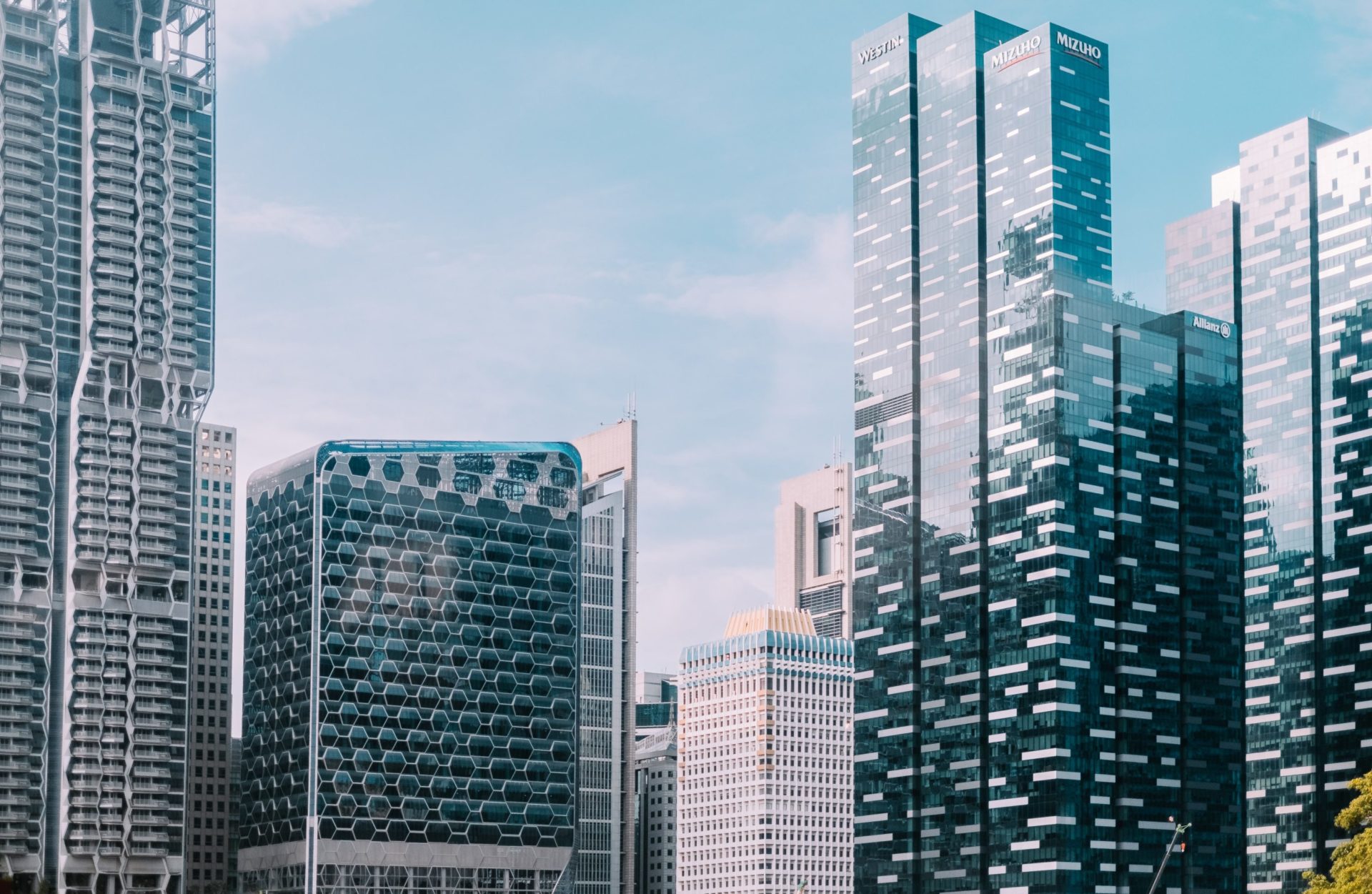 Governments have been hesitant to delve into the crypto and blockchain space. But, there have been a few notable exceptions. Per an exclusive report from Bloomberg, which cited people familiar with the matter, Singapore’s sovereign wealth fund, known as GIC, purportedly quietly led major deals in the industry over yesteryear.

The sources claimed that GIC was one of the financiers behind Coinbase’s funding rounds last year, but were hesitant to admit how much the Singaporean fund contributed. Specifically, GIC purportedly purchased stakes in Coinbase during the San Francisco-based company’s now-historic $300 million round, led by Tiger Global, Wellington Management, and Andreessen Horowitz. Interestingly, in response to Bloomberg’ query on the subject matter, press relations from both Coinbase and GIC declined to comment, hinting that there’s most to this situation than meets the eye.

Interestingly, this isn’t the first time that funds affiliated with Singapore sovereign wealth have made allocations towards notable upstarts in the crypto ecosystem.

In a previous Bloomberg report, corroborated by Changpeng “CZ” Zhao, it was explained that Vertex Ventures, parented by Singaporean government-owned Temasek Holdings, financially supported Binance’s efforts to open a crypto-to-fiat in Singapore. A statement from the fund, which manages a reported $1.5 billion in assets, noted that it had specifically invested in Binance to bolster fiat on-ramps and off-ramps in the region.

So, assuming that the hearsay that GIC invested in Coinbase’s historic round, which privately valued the company at $8 billion, it is clear that Singapore is looking to become a crypto hub.

Case in point, the nation hasn’t actively sought to curb the local crypto economy. Ravi Menon, a representative from the Monetary Authority of Singapore, recently stated that his regulatory body is doing its utmost to connect “banks and cryptocurrency fintech startups,” specifically in a bid to let sparks fly between the two sectors.

Menon added that Singapore doesn’t have any immediate plans to actively crack down on local upstart, even if regulatory pressure continues to ramp against crypto in international markets.

This recent news only underscores the fact that by and large, institutions with forward-thinking properties are ready to make notable forays into the cryptosphere.

Just weeks ago, history was made, as two Virginian pension funds led the creation of a $40 million venture fund backed by Morgan Creek Digital. In a comment, Anthony Pompliano claimed that up to 10% of the funds would be allocated to physical digital assets, like Bitcoin and Ethereum, while what’s left would be siphoned into equity positions in companies like Harbor, Circle, and other fintech mainstays.

The University of Michigan’s endowment, valued at $12 billion, was also recently revealed to have forayed into crypto, this time, for its second allocation. Reports claimed that the company has plans to invest a number of millions into A16Z’s CNK fund, which invests in “cryptonetwork” projects.

As Mike Novogratz would say, the institutional herd is coming. But, Wall Street might not come as fast as we may expect (or hope, for that matter).