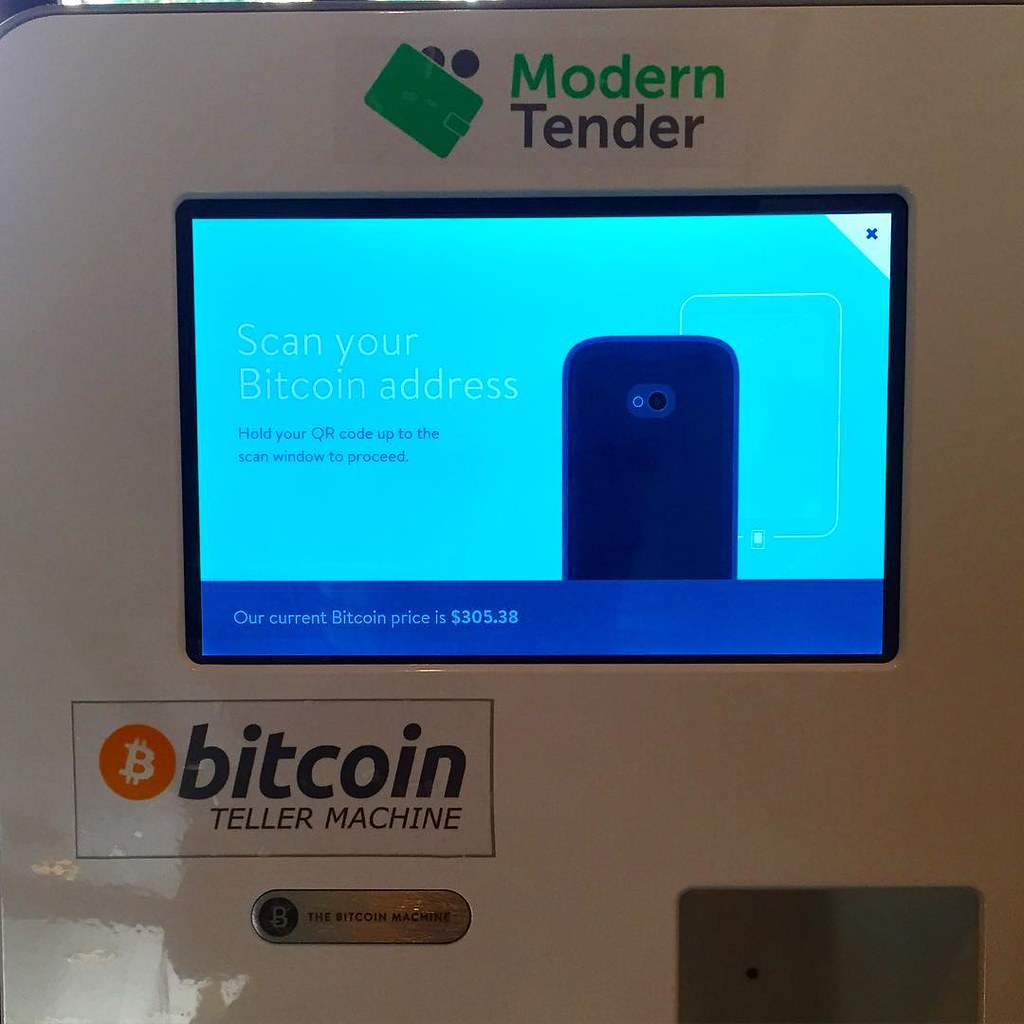 There has been a remarkable growth in the use of crypto ATMs globally. Data from CoinATMradar.com says that by June 1, 2019, there were a total of 4,858 crypto ATMs globally. It is estimated that these machines have now hit the 5000 milestone. In contrast, there are over 3 million functional traditional ATMs in the world today. It is estimated that there will be 4.3 million conventional fiat ATMs around the globe by 2020.

Crypto enthusiasts say that the disparity should not be a source of alarm. They, in fact, say this extensive traditional ATM network is good for Bitcoin. A Reddit user RickDawkins, for instance, says:

“I operate a couple dozen regular ATM kiosks. There is Bitcoin capable software coming to them soon, so someday those 3 million traditional ATMs will double function as Bitcoin ATMs. No other details are known yet. It’ll take a couple years to get all the updates out I’m sure. This industry is slow, and they always postpone deadlines.”

Robocoin, a Bitcoin ATM manufacturer, designed a software pack in place that turns any regular ATM into a BTC dispensing machine. Through these dual machines, any kiosk or ATM, can accept, transfer, or dispense cash alongside the digital currency. The software, known as Coin SDK, was Robocoin’s initiative to encourage crypto mass adoption.

According to Robocoin, all an ATM kiosk operator needs to do is drop the software into a running machine and the token’s transactions are automatically managed and identified through a wallet system. Jordan Kelley, the Robocoin CEO, has in the past, said that they are “upgrading the world’s existing kiosk and ATM infrastructure into a globally interconnected bitcoin cash exchange and remittance network.”

Currently, the crypto ATM manufacturer General Bytes has installed most of the newest machines in the business. Twenty-four other BATMs have been produced by maker Lamassu.  Bitacess has also quite recently installed a further 24 crypto ATMs. The country with the highest number of crypto ATMs globally is the US.

The very first BATM went live in 2013. The Robocoin BATM was installed in the Waves coffee shop in downtown Vancouver. Robocoin nonetheless halted the production of the machines three years later. The firm then announced that it was instead setting is sights software and remittances rather than hardware.

The crypto ATMs have not been without criticism. During Robocoin’s time, there were many software and hardware issues to grapple with. Additionally, the fees levied by crypto ATMs have been so high that many crypto enthusiasts find them impractical. They would instead stick to the exchanges, but other crypto fans believe that it is all part of the evolution.

Every life-changing technology from mobile to the internet has had its difficulties. There is also the increased issue of regulation that puts crypto ATMs under a critic’s microscope. In Vancouver, for instance, the mayor has recently proposed a ban on the machines to eliminate money laundering.