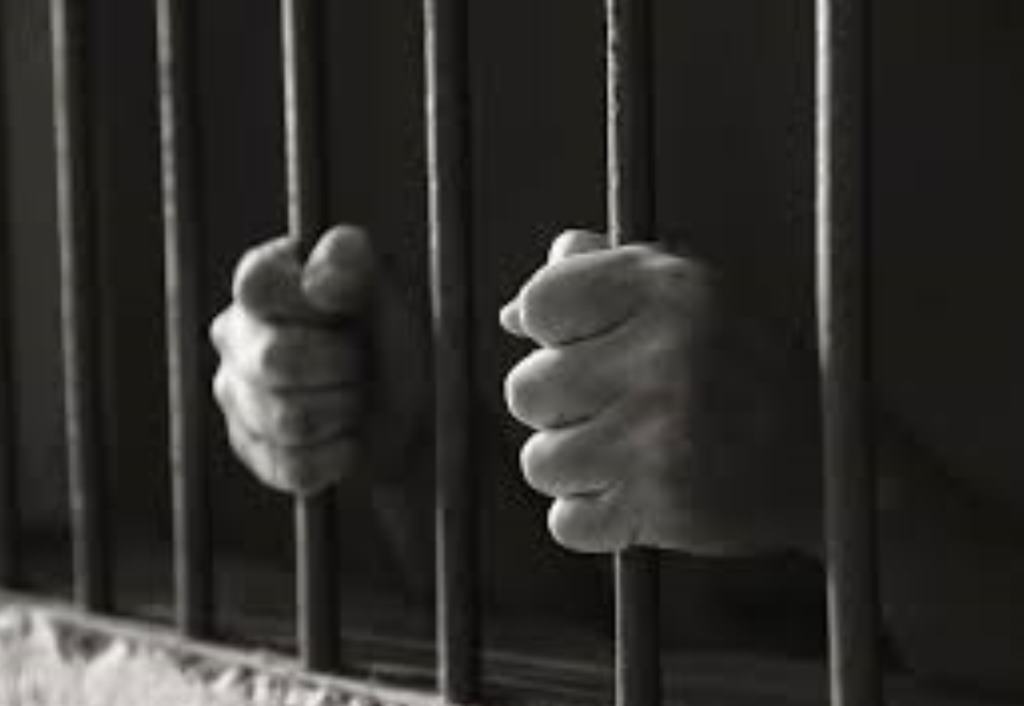 Mpumalanga police in South Africa recently arrested two men alleged to be responsible for the kidnapping of a teenager boy in Witbank City and a 13-year-old girl in Witbank. 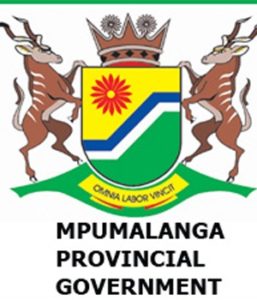 According to the police, the kidnapping team asked the victims’ relatives for a reward in Bitcoin in exchange for the young victims’ lives. The use of crypto is seen by many as a mechanism to achieve a certain level of anonymity in these types of transactions, and although the United Nations Chief of Cybercrime has stated that transactions like these are traceable and the Interpol has stated that criminal use of cryptos is minimal when compared to fiat money, many governments and personalities use this argument to object to mass adoption.

The men responsible for the kidnappings are two males of 30 and 31 whose names were not disclosed for legal reasons. The first of them was arrested in Germinston, Gaunteng and the second was arrested in Ladysmith, KwaZulu-Natal, on December 30.

According to an article published in the local newspaper The Times Live, Brigadier Leonard Hlathi commented that the team’ MO was something new for the county’s investigative bodies:

“These cases were the first of their kind in Mpumalanga and a task team comprising of different units within the South African Police Service was immediately established by police management to investigate this matter …
The dedicated formations left no stone unturned in their investigation, knitting all clues and eventually their efforts yielded positive results as the suspects were arrested thereafter at different locations.”

The police say the kidnapping of the young man was successful. The press report does not mention if the family paid any kind of compensation for the boy’s release, although it indicates that the kidnappers asked for the equivalent of 1.5m Rand (equivalent to just over 108K USD).

However, after this kidnapping, the men planned a second hit which they executed on August 21, 2018. According to Mr. Hlathi “They dragged her (the girl, who was their second victim) into their vehicle, a VW Polo, but the girl shouted for help and was heard by a group of people working nearby, who swiftly came to her aid and helped her escape.”

This complication caused the criminals to escape from the scene, leaving the vehicle with their belongings. This piece of evidence allowed the police to capture the two kidnappers.

Hlathi comments that The two suspects appeared in court on Tuesday and were granted R1,000 bail each.