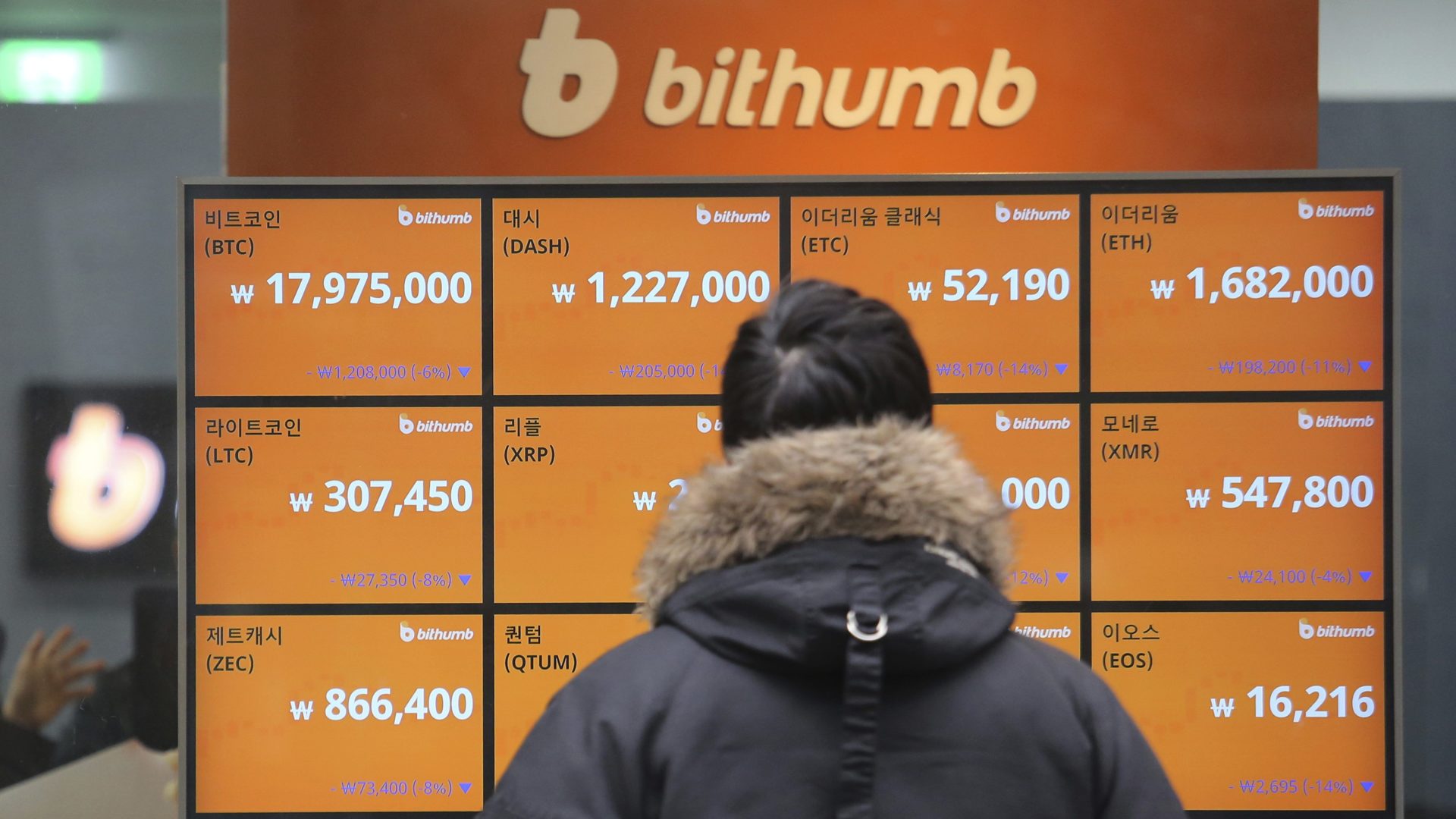 Bithumb has resumed registering new users, more than two months after suffering a hack. The South Korea based platform experienced a massive spike in trading volume following the announcement. Some experts believe the user registration resumption by the platform contributed to the recent Bitcoin price increase.

Back to Normal Cryptocurrency Trading Operations

According to a local South Korean news media platform, Yonhap News, Bithumb has reopened the registration feature for the new users. The move comes after an agreement between Bithumb and Nonghyup Bank – the platform’s banking partner, to resume providing banking services to the platform.

In the aftermath of the June 2018 hack, the bank had discontinued its partnership with Bithumb owing to perceived lack of compliance on the part of the exchange platform to customer protection protocols. The South Korean government has taken several steps to eliminate anonymous cryptocurrency trading. Thus, virtual currency exchange platforms must run virtual accounts for their users tied to their real-name bank accounts.

News of the resumption of user registration on the platform has catapulted Bithumb’s daily trading volume. Previously Bithumb had fallen from its top 10 status to languish further down the pecking order of virtual currency exchangers. Less than a week ago, Bithumb was ranked 19th by Coinmarketcap with a daily trading volume of $60 million.

As at press time, Bithumb is back to the top-ten zone and is currently occupies the 5th position on the log. The platform’s daily trading volume has also surged to $350 million.

In June 2018, Bithumb suffered a hack that resulted in the theft of $30 million. The incident occurred less than a fortnight after Coinrail; another South Korea-based platform was hacked. A few days after the hack, Bithumb announced that it had recovered about $14 million worth of the stolen cryptocurrency.

In the aftermath of the hack, the platform hurriedly tried to clear its hot wallet to prevent further disaster. In doing so, the platform allegedly put pressure on the market causing BTC transaction fees to increase by 400 percent in less than 24 hours.

Do you think cryptocurrency can eradicate the corruption that has become endemic in Football? Let us know your thoughts in the comment section below.