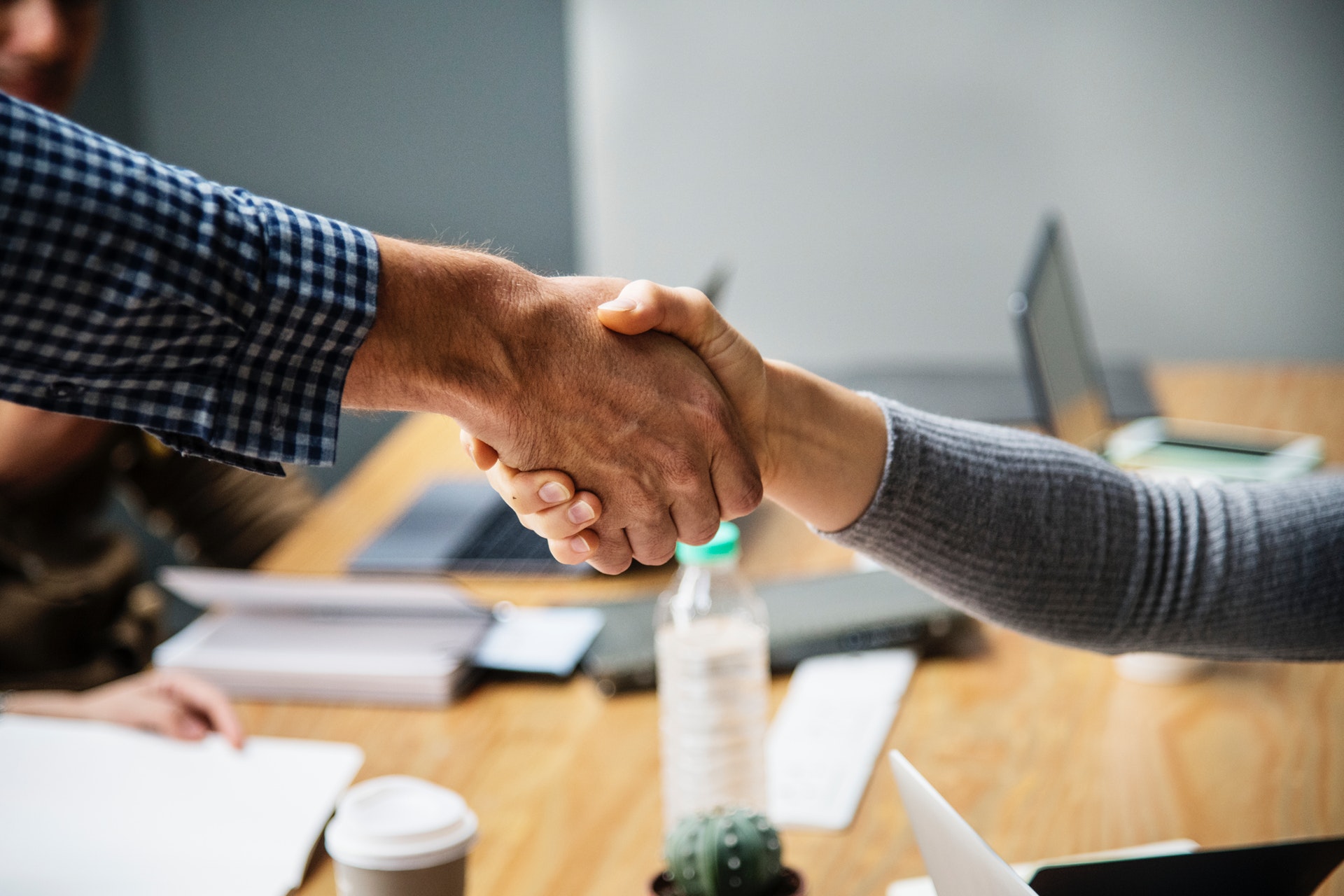 Study Finds 94% of Endowments Are Investing in Cryptocurrency

Cryptocurrency adoption throughout 2019 continues to be at an all time high, with the number of institutional investors in the industry also rising.

According to the results of a study published on April 12, 94 percent of endowments surveyed reported having made crypto-related investments, with 50 percent of respondents reporting an intention to increase their position over the next twelve months.

The study, which was conducted in Q4 2018 in a joint effort by publications Global Custodian and The Trade Crypto, as well as blockchain security firm BitGo, concluded that endowments money has seen a massive uptick in cryptocurrency investing over the last several years. Of the 150 endowments surveyed, 89 percent were based in the United States, with the rest coming from the United Kingdom and Canada. Only 6 percent of respondents reported not being currently invested in cryptocurrency or crypto-related products.

The vast majority of endowments surveyed reported holding a positive view on the growth of cryptocurrency and its financial products in the coming decade. Only 7 percent of respondents anticipated decreasing their position current position in crypto over the next 12 months, with a whopping 50 percent indicating they planned to do the opposite by growing their position.

Jonathan Watkins, managing editor for Global Custodian and The Trade, commented that the wait for institutional investment into cryptocurrency has actually been more than anticipation–most firms have been actively investing in the space for the last year and a half,

“All the talk over the past 18 months has been around when institutional investors will begin participating in cryptocurrency investments, but it turns out they had already arrived, in the form of endowment funds.”

The majority of endowments surveyed are holding cryptocurrency, with 54 percent of respondents claiming direct investments into crypto assets. An additional 46 percent reported indirectly investing in cryptocurrency via the use of crypto-diversified funds.

Interestingly, the survey results found that most endowments are looking to forthcoming regulation as criteria for investing into a project. Endowments reported the ability to comply with future regulations, sufficient liquidity and account security as the three most important features for selecting cryptocurrency funds and digital asset projects. One anonymous respondent told The Trade their believe that cryptocurrency “is the future of investing,” leading the publication to conclude that the general vive among respondents is cautious optimism for the industry.

Since the bombshell announcement by J.P. Morgan Chase to develop their own currency, the JPM Coin, bank adoption and institutional investment has been on the rise. Harvard, in particular, has been spearheading a trend in college endowments to both actively invest in cryptocurrency and crypto-related projects. More recently, the Ivy League University put some of its $39 billion endowment towards an investment into Blockstack Tokens, a startup that is attempting to revolutionize decentralized computing.

While cryptocurrency has drawn criticism for its severe price volatility, particularly throughout 2018’s “crypto winter” market pricing, the industry is on the rise throughout 2019. Adoption has continued to be a source of optimism for both investors and developers, as the industry expands into new sectors and finds more advocates in the sphere of fintech.