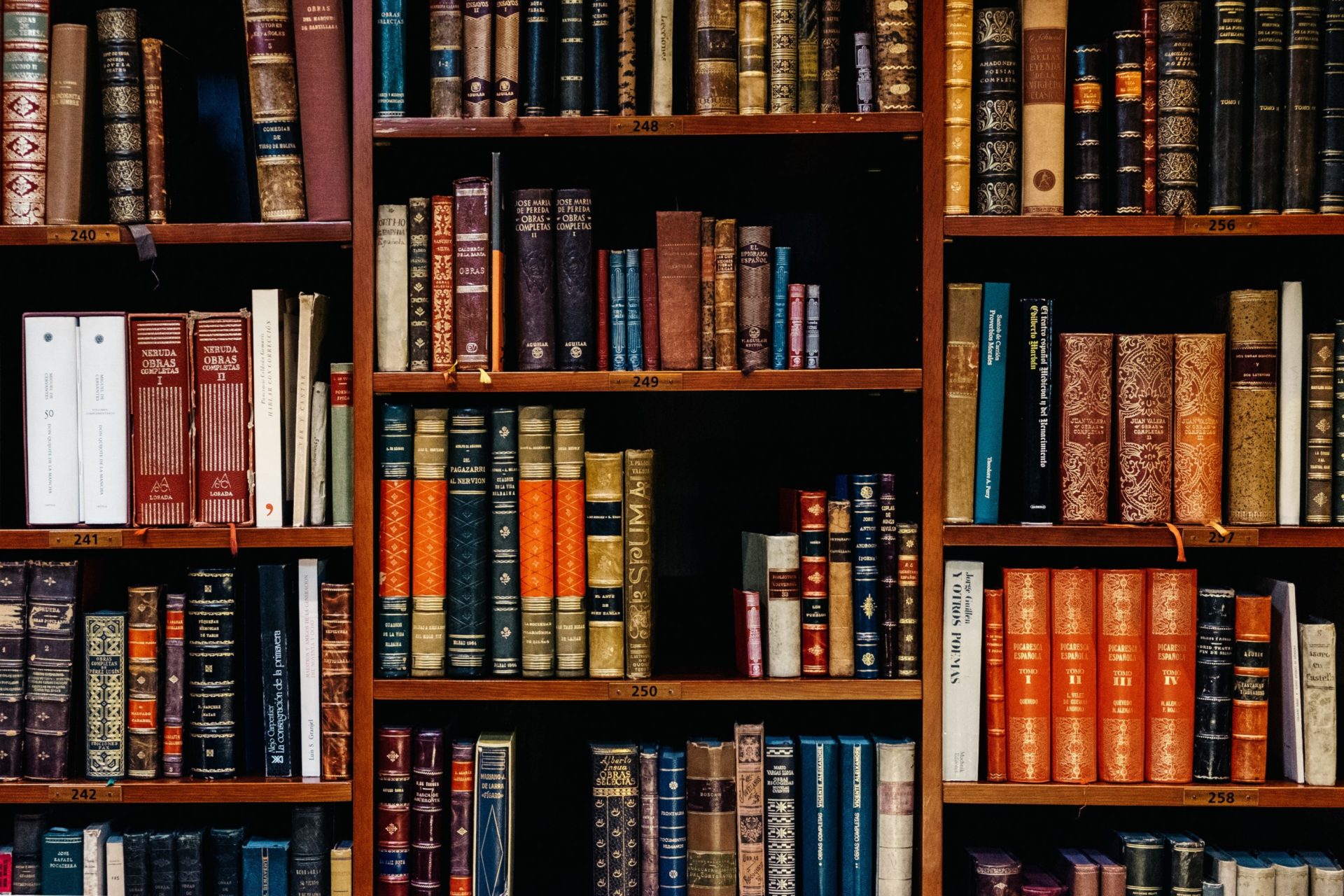 Harvard Scoops Up Some Crypto Assets

That’s right, Harvard University, one of the world’s most renowned educational institutions, has forayed into crypto assets and blockchain technologies with an opportunity. While the school was rumored to have invested in blockchain-centric venture funds previously, a recent filing to the U.S. Securities and Exchange Commission (SEC) has confirmed that Harvard’s highly-regarded $39 billion endowment has made an actual cryptocurrency investment.

This investment, according to Bloomberg, came in the form of participation in Blockstack, a decentralized computing startup that has its own token. The outlet claims that Harvard Management and two other investors have purchased 95.8 million Blockstack Tokens ($11.5 million). The upstart is currently looking to secure approval from the SEC through the “regulation A+ framework” program, which is likely why Harvard took the costly plunge.

Of course, Harvard’s recent investment, likely under five million, is a mere drop in the colossal bucket of $39 billion, but this investment cements that portfolio managers at the institution are taking a serious look at crypto assets and related technologies.

Institutions Are Back In Bitcoin

The recent news surrounding Harvard comes as analysts have effectively confirmed that institutions are flooding back into this space. On Wednesday, Alex Krüger remarked that the shares of Grayscale’s Bitcoin Trust Fund, which was recently revealed to have over 1% of all BTC that will be mined… ever, have seen a monumental rally.

Somehow, the shares, trading under “GBTC,” have outpaced the asset they are based on, gaining 10% on a day in which the cryptocurrency effectively flatlined. And this has been a trend going on for upwards of a week. Since April 2nd, Bitcoin on traditional exchange platforms has rallied by 28%, from $4,150 to a $5,450 peak on Wednesday. GBTC, however, has nearly doubled that performance, posting a 47% gain in the exact same time frame.

This, as put by Krüger is a clear sign that “new money is coming into crypto.” And considering that an approximated 66% of GBTC purchasers throughout 2018 were institution, it would be fair to say that whales are starting to load their Bitcoin bags once again. As Fundstrat’s Tom Lee opined in a recent interview, there is growing evidence that the copious amount of “dry powder” on the crypto sidelines is starting to get siphoned into digital assets, setting a precedent for a further move higher.

This return of institutions, coupled with a growth in crypto networks, is what will push BTC past its $20,000 high “without question” over the next two years, as explained by Brian Kelly.

He chalks his statement up to the fact that Fidelity Investments, a renowned financial services provider, has taken an absolutely colossal interest in cryptocurrencies. A recent interview with Fidelity’s crypto chief, Tom Jessop, would confirm this.

Not only did Jessop mention that dozens, if not hundreds of staffers across Fidelity have taken an active interest in Bitcoin, but that 20% of a 450 sample had some semblance of a cryptocurrency investment. As the survey’s sample size was diverse, it could be argued that this 20% figure can be extrapolated to Fidelity’s tens of thousands of entities that make up its institutional clientele.