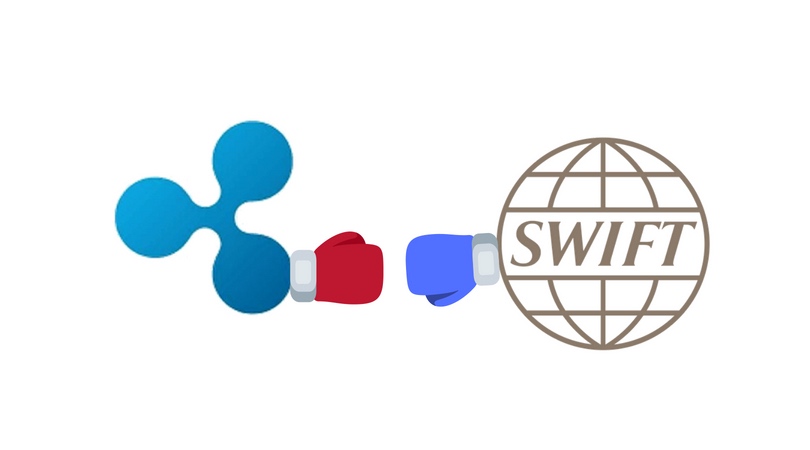 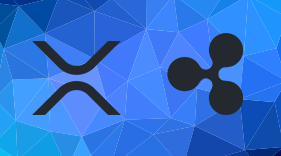 After intense speculation about a possible Ripple – Swift partnership, the rumor finally seems to be nearing its end after SWIFT categorically denied there were any conversations between the two companies.

According to an exclusive from Finance Magnates, a SWIFT spokesman denied the rumors after the journalist team contacted them trying to obtain an official statement to clarify the situation.

“I’m not sure where those rumors are coming from but the upcoming standards release … is entirely unrelated to RippleNet. Its primary purpose is to ensure all payments include a tracking reference (UETR, Unique End-to-end Transaction Reference) which will allow banks to track their GPI payments end-to-end in real time.”

These declarations corroborate a previous article by Ethereum World News, which analyzed some of the causes of this rumor and the few possibilities that it had of being right.

Ripple and Swift are direct competitors in the same market, but the difference in capital and influence in the world of finance is too asymmetric to think of the feasibility of an early partnership on an equal footing.

Swift has expressed interest in upgrading its platform. Harry Newman, head of banking at SWIFT, told the Financial Times in June: “It is no secret that correspondent banking is a 1998 model and we are busy addressing that, bringing it to a 2018 model.

In addition to this, the SWIFT team had initiated a series of tests with blockchain technologies, which reportedly came out “extremely well.”

However, it is very likely that if the SWIFT team were to adopt (even experimentally) the use of blockchain technologies, they would feel more comfortable with their own network than using a third party’s technology.

The rising wave of rumors, augmented by the company’s excellent financial results, have had a positive impact on prices. Ripple has managed to take the place of Ethereum as the world’s second largest cryptocurrency, and although it has now lost that position, the difference between the two tokens is narrowing.

Ripple has had exceptional performance during 2018, something that had a very positive impact on the valuation of the XRP token, however, Ethereum has suffered a series of delays in its ads that have hurt the valuation of its ETH token.