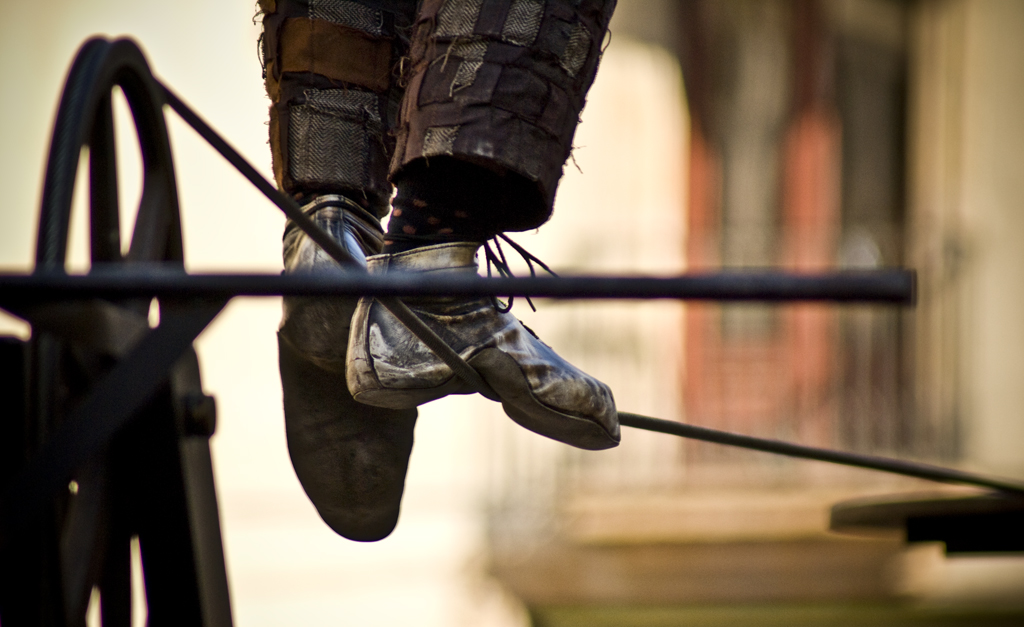 Taiwan News, a well-known source in Asia, has just reported that Green World Fintech Services is introducing plans to create a new stablecoin that is based off the value of one New Taiwan Dollar (NTD).

It will act similarly to Tether, the most prominent stablecoin backed by U.S. dollars, as it will be designed to hold the value of the asset it is based upon. But unlike Tether, Taiwan Digital Token or TWDT will be put onto the Ethereum network as an ERC-20 token.

Green World attempts to build on what other stablecoin projects have done, by reportedly patenting a “dollar to token” process that will hopefully protect the token from criminal activities, like fraud and money laundering.

The Taiwanese Fintech firm believes that their patented process will need to garner support from leading Taiwanese banks and financial institutions, as the transition process between fiat and crypto requires “trusted bank accounts.” These so-called “trusted” bank accounts will be linked to a user of TWDT, requiring said user to verify their personal information before transactions are permitted.

A press release from Green World elaborated on this system, noting:

The (user) registration process is then remitted to the trust account opened by Green Circle Technology in the bank through bank or super-business channels. After confirming the deposit of NTD, Green World will give the same amount of encrypted digital tokens (TWDT-ETH).

According to certain reports, some onlookers are skeptical about the legitimacy of the stablecoin project, citing concerns about a possible illegitimate supply of TWD tokens. To clear the waters, Green World further noted that its team will do their best to keep this process as transparent as possible, ensuring that the TWDT supply does not surpass the value of NTD deposited in their reserve bank accounts.

The release went on to state that third-party auditors are welcome to review and improve on the TWDT system, ensuring that security and reliability are upheld at all times.

If implemented successfully, the fintech firm plans on making TWDT available for purchase through online portals, and through terminals located in physical retail stores.

As seen by the astounding bull run last year, and the subsequent decline seen over the past six months, the cryptocurrency market can be and volatile and unpredictable place. Compared to the traditional asset space, the cryptocurrency industry often experiences volatility that dwarfs the volatility seen on an asset like a stock.

The fear of this volatility has led to the birth of many stablecoins, most notably Tether (USDT) and TrueUSD (TUSD). Although Tether now has a market cap of over $2.7 billion, aspirations for bigger and better stablecoins didn’t stop there.

Circle, a Goldman-Sachs backed cryptocurrency firm, recently completed a $110 million funding round, which was led by ASIC manufacturer Bitmain. With this money, Circle and Bitmain are reportedly teaming up to create a U.S dollar-backed stablecoin, called USDCoin (USDC). Reports mention that this new stablecoin could be released within the upcoming weeks, and will be a great alternative to a project like Tether.

Moves being made by Circle, Green World and a variety of other fintech firms, indicate that there is interest in stablecoins in rapidly growing, as users seek to obtain digital assets that hold a consistent value over longer time frames.