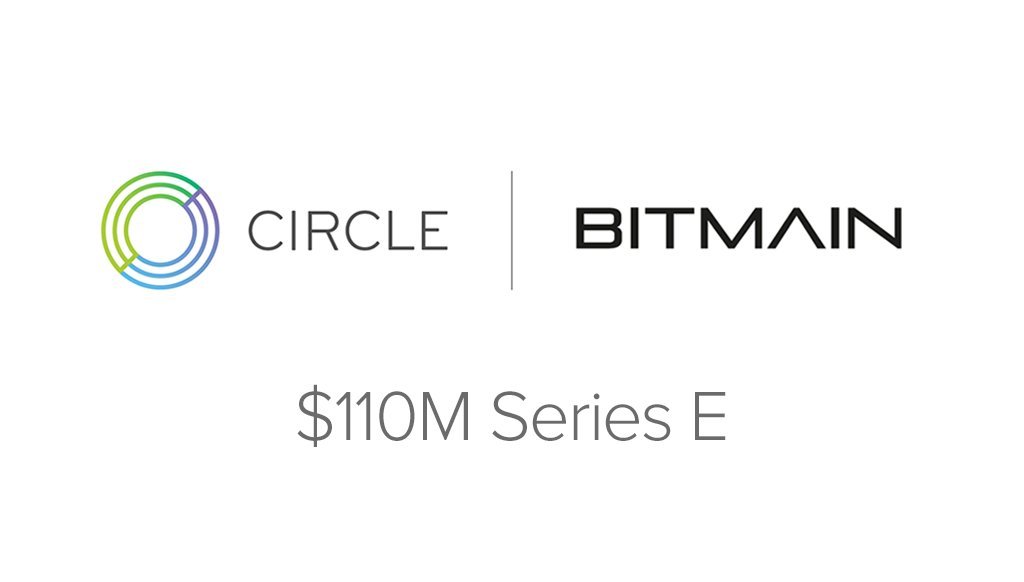 Circle is a company that has seriously focused on the growth and expansion of its services in the recent months. Ever since the announcement of the acquisition of Poloniex —one of the oldest and most recognized exchanges in the crypto sphere— the company’s renewal efforts have been extremely beneficial both to the corporation and to the ecosystem as a whole.

In an official press release, Circle revealed the release of USD Coin, a stablecoin backed by real FIAT currency (in this case US Dollars) that would be used on a daily basis in Poloniex, to begin with. This way users will be able to freeze their money with a currency that would not be theoretically subject to inflation or speculation.

Poloniex used to list USDT as a stablecoin in the past, but the development of its own crypto seems to be an appropriate decision after the scandals that put into question the feasibility of USDT as a genuinely dollar-backed token.

The use of tokenized US Dollars permits the creation of less volatile trading pairs, an option that many users will appreciate as it would imply less exposure to the risk of a sudden change in the value of a defined crypto. According to Circle, two characteristics that make USDC a better option over other stablecoins are the fact that USDC is an ERC20 token and also that they as the issuer comply with national banking standars when it comes to information publishing policies:

Existing fiat-backed approaches have lacked financial and operational transparency, have operated in unregulated jurisdictions with unknown banking and audit partners, and have been built as closed-loop ecosystems and closed proprietary technologies.
Circle USDC addresses these problems by providing detailed financial and operational transparency, operating within the regulated framework of US money transmission laws, and reinforced by established banking partners and auditors. It is built on an open source framework with an open membership scheme that eligible Financial Institutions (FI) can participate in (CENTRE). USDC will be ERC-20 tokens minted, issued, and redeemed based on network rules defined by CENTRE.

Another important announcement was the commercial alliance with Bitmain, the largest ASIC manufacturer in the market and responsible for one of the largest mining pools in the world.

Bitmain is investing $110M in the development of the CENTRE platform and its USDC project as well as series E strategic investment in Circle. An initiative that other companies like IDG Capital, Breyer Capital, General Catalyst, Accel, Digital Currency Group, and Pantera, along with new investors Blockchain Capital and Tusk Ventures are also joining.

As well as their key support for CENTRE and USDC, @BITMAINtech is also leading a $110M series E strategic investment in Circle. We’re over the moon to have one of the most important and forward-thinking companies join our investor’s list. Welcome, @BITMAINtech pic.twitter.com/uP249k1ZLT

According to the company, the business vision of Jihan Wu, Bitmain’s CEO, is very similar to the expansionist interests of Circle, so they expect the market positioning of the famous Fintech becomes ever more significant:

Bitmain is one of the most important and forward-thinking companies in crypto and has become a critical infrastructure provider for the entire crypto economy. Bitmain Co-founder and CEO Jihan Wu is well known for espousing a vision similar to ours regarding the creation and adoption of a new global economy powered by cryptographic assets, distributed contracts, and open source blockchain technology. We are excited to be working directly with Bitmain on realizing our shared vision.
Bitmain will also join CENTRE’s efforts to introduce multiple fiat-backed stablecoins and provide financial interoperability around the world. This partnership will help drive global interoperability that benefits consumers, business ventures, institutions, and marketplaces everywhere. Specifically, Bitmain will help CENTRE introduce multiple fiat stablecoins in a variety of geo-currency zones.

Previously, at the DC Blockchain Summit 2018, Jihan Wu had mentioned that he wanted to venture into the financing of “Central Banks” projects for cryptocurrencies around the world. This news generated a lot of controversy about the dangers of centralization that this strategy would represent vs. the ease that it would imply for traditional users.

For Circle, the race is just beginning. They state that their five years of age are just the beginning of a series of successes, claiming that they are “thrilled for what’s to come.“