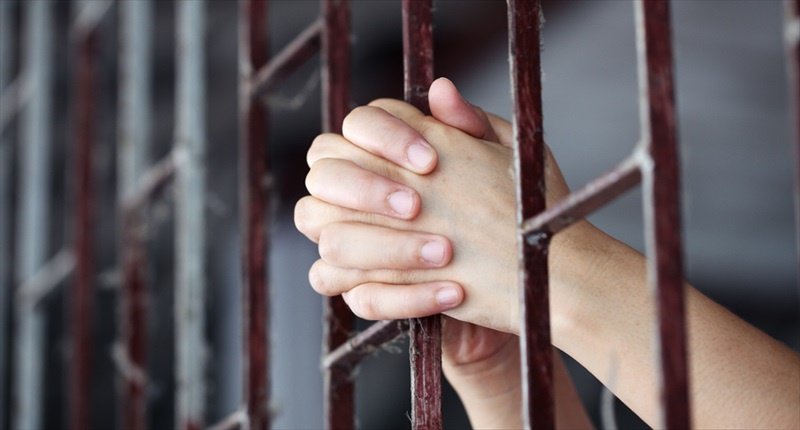 Japanese Prosecutors are clamoring a 10-year jail term for former CEO of defunct Japanese Bitcoin exchange, Mark Karpelès. This comes in the midst of the extension announced for civil rehabilitation claims.

The nightmare does not seem to end for Mark Karpelès, as the Nikkei Asian Review today (December 12) reported that Japanese prosecutors at the Tokyo District Court, called for a 10-year jail term for the Mt. Gox CEO for embezzlement. According to the prosecutors, Karpelès embezzled 340 million yen from accounts belonging to customers in the last quarter of 2013.

Furthermore, the Japanese prosecutors claim that Karpelès used the embezzled funds for personal purposes, such as rent and business acquisitions. The prosecutors are also accusing the Mt. Gox Chief of forging the company’s data, thereby manipulating accounts illegally.

However, during the court proceedings, the defendant, Mark Karpelès, denied the accusations leveled against him. Karpelès responding to the embezzlement accusations stated that the funds acted as a temporary loan.

In response to the former CEO’s statement, the prosecutors at the court said:

There was no documentation of loans, and there was no intention of paying back the money.

The prosecutors went further to demand a harsh sentence for Karpelès. According to the Japanese prosecutors, the Mt. Gox Chief betrayed his clients’ confidence and misused most of their funds.

Former French CEO of defunct Japanese exchange, Mt. Gox, was initially arrested in 2015 for forging the exchange’s system to inflate its account. The Mt. Gox Chief stood trial two years later in July 2017 for the collapse of the company and embezzling funds. Karpelès in a later interview likened the experience of the company’s hack to falling from a building. 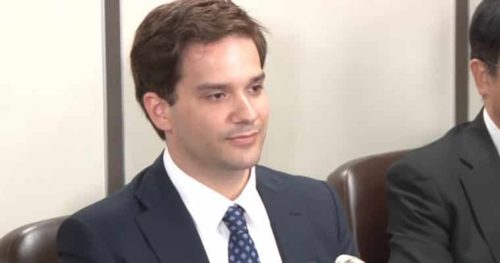 The collapsed Japanese Bitcoin exchange, Mt. Gox, has made moves to compensate its victims following the massive hack in 2014. Former clients of the defunct company called for civil rehabilitation proceedings in 2017, with the courts granting their claims in 2018.

However, Kobayashi announced an extension for filing claims to December 2018 for creditors who were yet to file claims. Although, the rehabilitation officer emphasized that only the court had the power to accept further claims after the initial deadline.