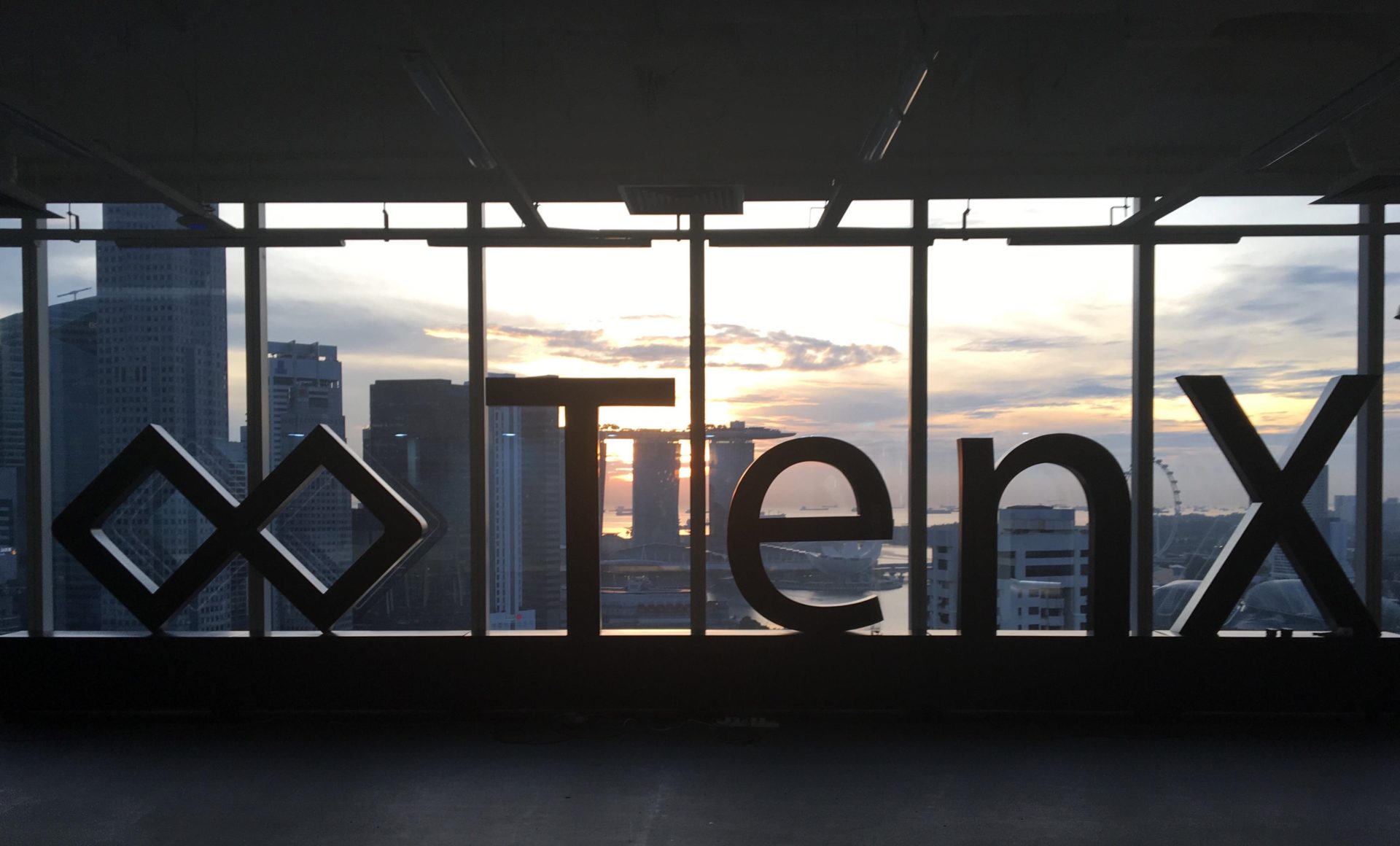 TenX had a tough New Year’s start. The fall in the prices of its PAY token, a series of scandals and failures in the promises they made to investors strongly deteriorated the reputation of the project.

The impossibility of delivering a credit card compatible with cryptocurrencies triggered a strong wave of negative comments on social media and news sites. After the loss of WaveCrest’s issuing license, the situation deteriorated and the first negative comments were sparked by certain users who described the project as a scam. 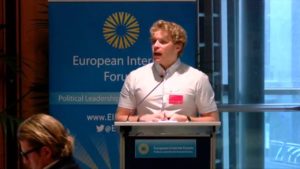 The situation worsened after Breaker published an article revealing that Julian Hosp, Cofounder and perhaps the most visible member of the project was involved with Lyoness; a Ponzi scheme that was closed in several European countries after being considered illegal.

These scandals coupled with a naturally bearish behavior generated a sharp drop in PAY, which went from values close to 0.5 USD to around 0.16 within a week.

After these events, and in a surprising way, Julian Hosp addressed his followers via Twitter last week announcing his resignation. A YouTube video explained that the reasons for his departure were purely personal, with no further explanation.

Although many reacted with sadness, giving Julian words of encouragement and wishing him luck, the truth is that his departure seems to have been a relief for investors, who regained confidence in the project almost immediately.

On January 8, Julian’s resignation was made public, and PAY’s bearish streak finished. After the news spread, the token abandoned its behavior and switched to a period of stability for the next four days.

However, this was not enough, and after the stability, PAY began a bullish streak that has not ceased in the last five days, leading the token to move from 0.17 to 0.31 according to data provided by Coinpricewatch.

After Hosp’s departure, the TenX team posted a tweet assuring that the long-awaited cards are now available. This -if true- could be one of the most important announcements in the history of the project. It is important to notice that a credit/debit card not only depends on TenX. It needs a bank or fintech with an issuing license, so it is easy to understand some of the reasons behind most of the delays:

We saved you the trouble of actually going through the uncertainty and doubt.
Singapore, soon is now.#WhenCard #CardsNow #SoonIsNow #TenX pic.twitter.com/IDRw36huXx