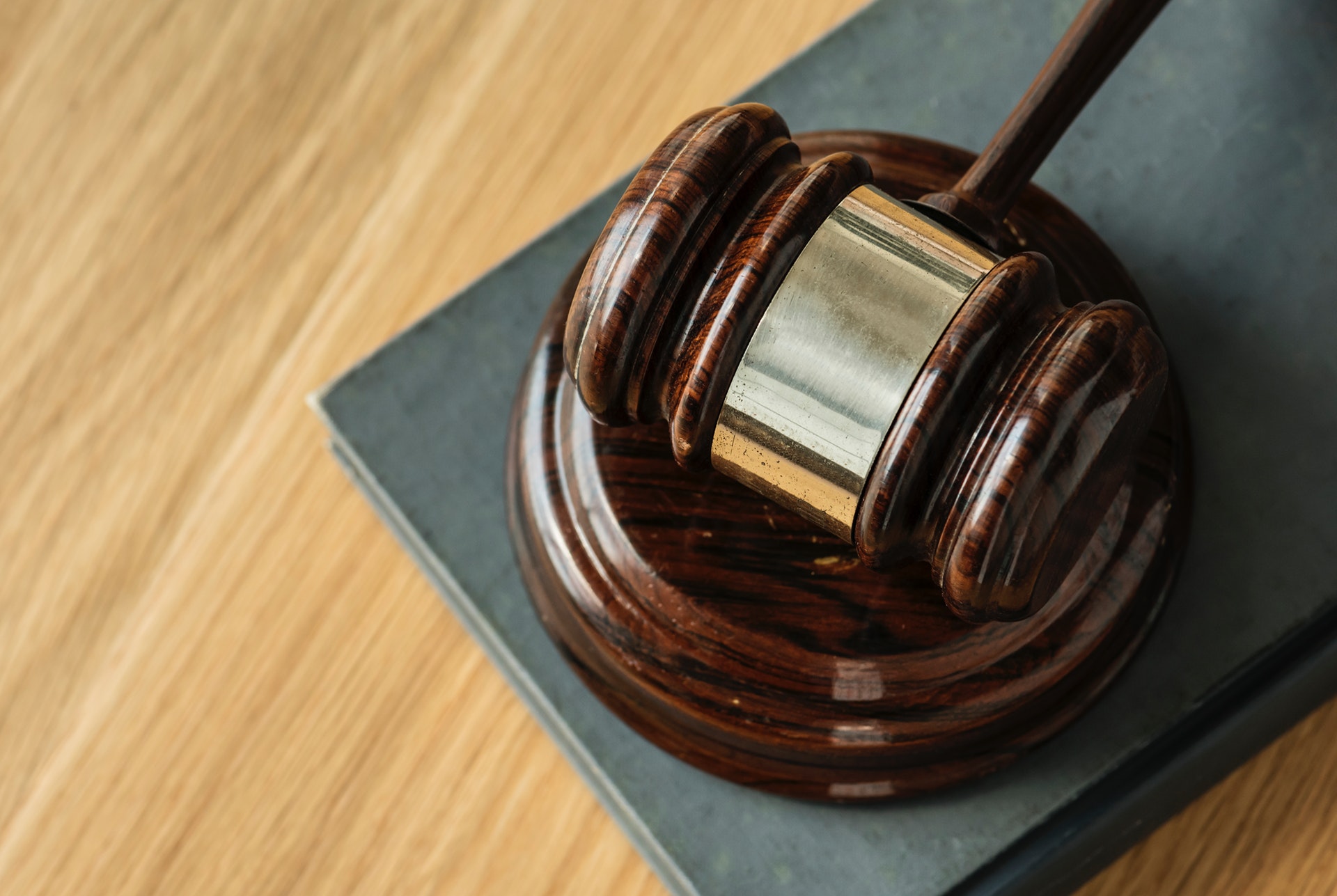 It has been a whirlwind week for crypto investors and the broader crypto market, with Tether and Bitfinex at the center of a growing scandal.

While Tether has been the focal point of a number of accusations, including frequent inquiries into the exact dollar-backing of its USDT stablecoin, the company was hit with a court filing by the New York Attorney General’s office on April 26, claiming that Tether was diverting funds to cover up for losses incurred by the cryptocurrency exchange Bitfinex. According to the details of the report, the New York AG is accusing Bitfinex–which shares a close relationship and overlap in leadership with stablecoin company Tether–of covering $850 million in losses with funds that are supposed to be backing the USDT coin.

Despite Tether changing its official website to obscure the value backing of USDT, the token was originally supposed to represent a 1:1 backing by U.S. Dollars. For every new USDT minted and released to the market the assumption was that Tether held a dollar in reserve to back the price of the coin. However, as discovered by a handful of inquiring community members, Tether quietly changed its USDT policy in March 2019 to no longer reflect dollar backing–essentially eradicating the “stable” portion of the coin’s offering.

If the accusation by the New York Attorney General’s office prove true, Tether may have been responding to a shift in funds in order to cover for extensive losses to cryptocurrency exchange Bitfinex–an amount that would represent 30 percent of USDT’s current market capitalization.

However, the company is claiming that the Attorney General’s statement is “riddled” with false accusations. In a joint statement released by Tether and Bitfinex on April 26, the two companies said,

“The New York Attorney General’s court filings were written in bad faith and are riddled with false assertions, including as to a purported $850 million ‘loss’ at Crypto Capital. On the contrary, we have been informed that these Crypto Capital amounts are not lost but have been, in fact, seized and safeguarded. We are and have been actively working to exercise our rights and remedies and get those funds released.”

The joint statement further claims that the New York Attorney General’s office appears to be enacting a smear campaign towards Tether and Bitfinex, and is intent on “undermining efforts” to allow Bitfinex to release funds to clients. Tether and Bitfinex appear to be shifting the blame towards the AG as convoluting the process of recovering and releasing user funds, stating that its focus is now on efforts to try and “aid and support our recovery efforts.”

Bitfinex and Tether’s joint statement also includes a proposal to challenge the court filing and clear the name of the allegations, adding,

Despite Tether and Bitfinex attempting to instill confidence in the market, the price for Bitcoin and cryptocurrency has taken a severe hit. Since the allegations first hit, the market capitalization for cryptocurrency has fallen close to $10 billion. The price of USDT is also suffering from the news, with the coin trading at $0.98 despite supposedly being pegged to the value of a U.S. Dollar, giving indication that investors are wary of putting funds in the coin.