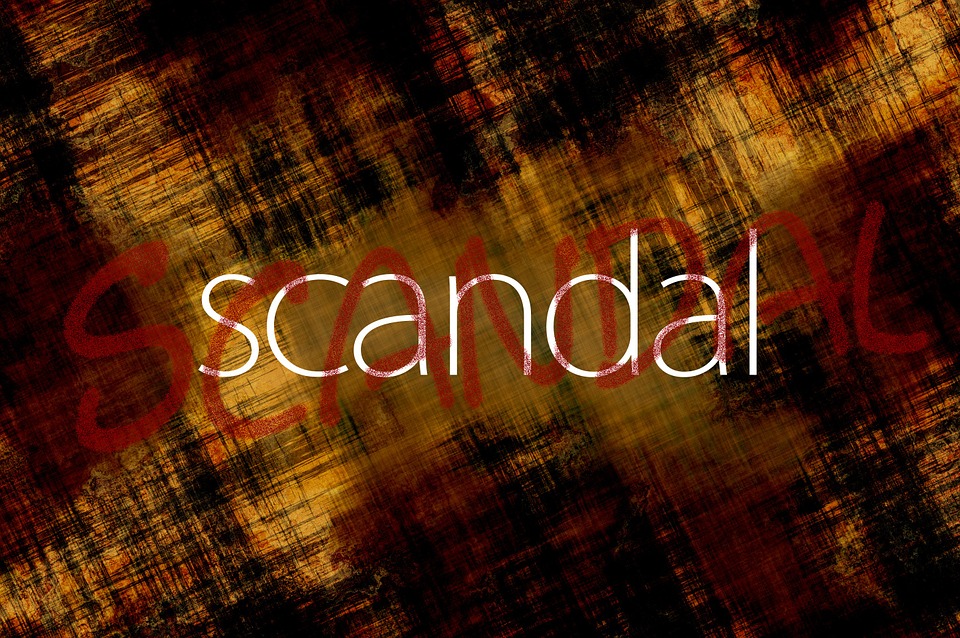 Tether and BitFinex have been hovering from controversy to controversy in the last few months. Now, the boat has been rocked again as the New York State Attorney General is suing iFinex, the company behind Tether Limited and Hong Kong’s BitFinex for alleged fraud.

The New York State Attorney General is suing cryptocurrency exchange, BitFinex, and Tether, the parent company behind USDT stable coin for fraud. According to a report by the Wall Street Journal, the scam involves roughly $850 million.

The AG’s office in their lawsuit reveals that BitFinex lost $851 million via Crypto Capital, a payment processing company in Panama. The payment firm handles withdrawal requests for the cryptocurrency exchange due to lack of reliable banks available for BitFinex to deal with.

Documents from the Office of the AG reveals that $851 million of BitFinex ’s funds were either lost or stolen and Tether withdrew $700 million from its reserves to cover the loss. Thus, this implies that the $2.6 billion Tether reserve funds are actually not up to that amount. The AG’s office is charging the two companies for fraud as the funds lost also includes that of customers.

USDT is Technically Worth Less Than A Dollar

Wall Street Journal report did real the community, just seven months after the stable coin issuer was faced with liquidity problems as they struggle to strike a deal with banks. Now, as debates ensued regarding the actual value of the USDT, it is surprising that the coin has succeeded in maintaining a 1:1 peg against the US Dollar.

However, the cryptocurrency enthusiasts don’t believe that to be true anymore. Some comments suggest that Tether should sell their tokens at a discount since it is apparently worth less than the amount they claim.

The argument went deeper into their lack of proper audit. The USDT tokens are not redeemable to end users. Thus, there is never any pressure for Tether to balance its books. The fact that $850 million is missing from their reserve shows doesn’t look suitable for Tether.

According to a Redditor, the loss is roughly 30 percent of their market cap. However, the fact that the USDT is still trading around a dollar with a market cap of $2.6 billion means that the company is shady.

“$850mm missing out of a $2.9 Billion dollar market cap does not look good. They’ve ‘lost’ roughly ~30% of their market cap. Still seems to be trading around a dollar though. I’m honestly surprised it took this long.”

Cryptocurrencies Should Delist It

While most of them believe that Tether is shady, the widespread consensus is that cryptocurrency exchanges should de-list the USDT stable coin from their cryptocurrencies. The claim is that any crypto exchange that doesn’t de-list USDT token could be shady as the company has shown that it is not reputable.

Critics argue that it would be easier for exchanges to dump USDT and adopt other stable coins since the other ones are more credible at this point. The other stable coins would offer the liquidity USDT token has in the market over time.

“I’m even more surprised that it’s still trading at a dollar, lol. Tether is as good as worthless if it cannot be changed back into money. And with what seems to be going on, there is a chance of exchanges delisting Tether altogether. Anyone holding on to tether will be like holding on to Bitconnect tokens.”

The case with the New York AG is that BitFinex and Tether have been misleading their customers over the past few years. While BitFinex operates outside of the AG’s jurisdiction, the claim is that some of the customers are from New York. Thus, the reason why the lawsuit was filed in the first place.

From what can be gleaned from the suit, BitFinex has been dealing with Crypto Capital for an extended period of time without any contract in place. Some cryptocurrency enthusiasts believe that doing business without an agreement is enough reason to flag it as a shady deal.

While Tether and BitFinex have been facing one allegation after the other, their problems don’t seem likely to end any time soon.