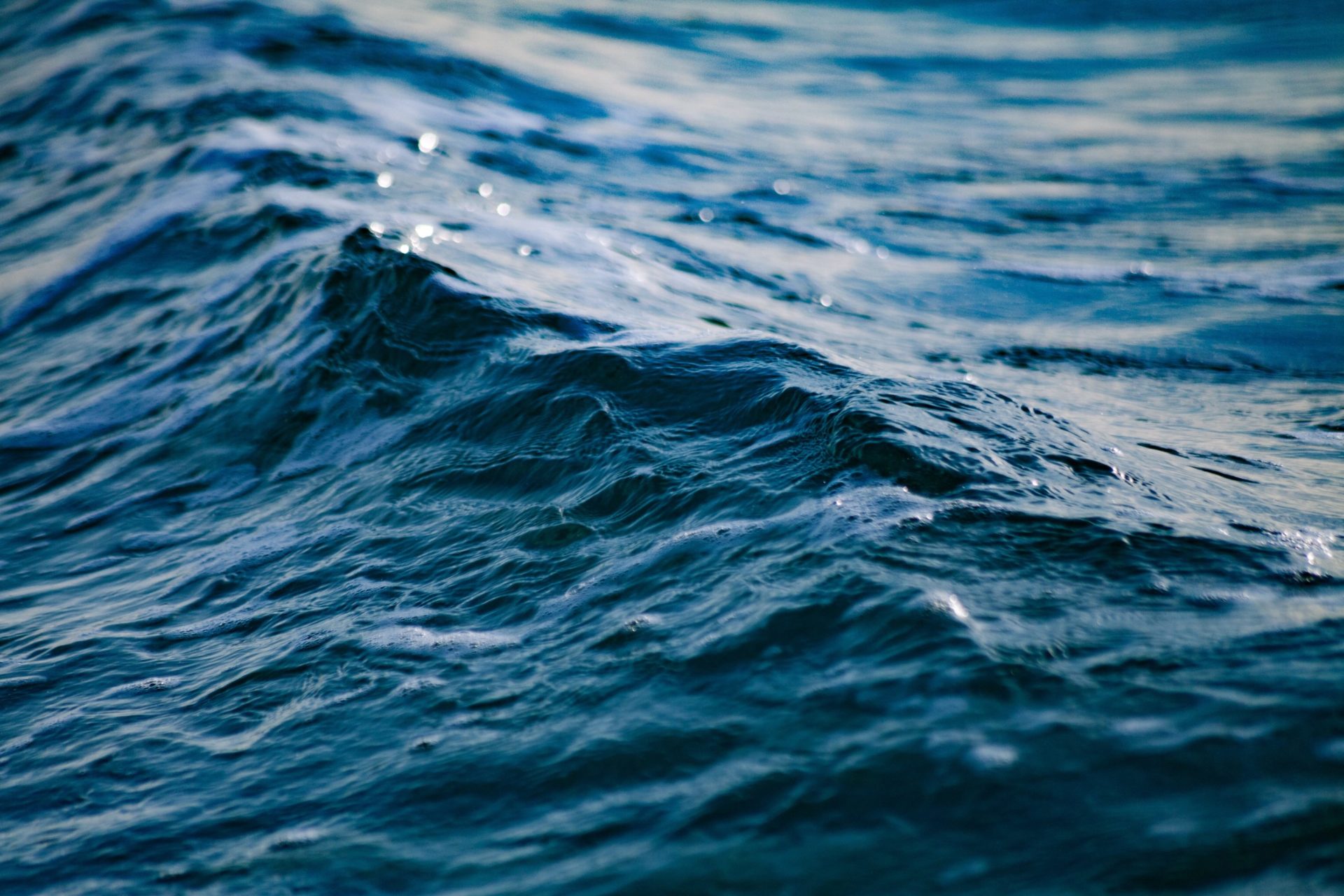 Bitcoin May Have Further To Fall

As Ethereum World News just covered, the cryptocurrency market hasn’t been doing all too hot in the past while. As a result of documents from the New York Attorney General’s office revealing that Tether (USDT) and Bitfinex are likely on thin financial ice, Bitcoin (BTC) has dropped dramatically. 30 minutes after the report came to light, BTC fell by almost 10% to reach just under the $5,000 resistance level, at $4,950.

While Bitcoin and other cryptocurrencies have since recovered to some degree, with the BTC market finding some support in the $5,100 range, one analyst is worried that a further move lower could be inbound.

Financial Survivalism, a self-proclaimed “financial revolution prepper” and leading cryptocurrency trader, recently opined that Bitcoin’s current market structure is looking much like it did during early-December’s collapse. The only difference is that the chart (and indicators) are inversed. As Survivalism, who adamantly believes Bitcoin could see sub-$2,000 prices before a face-melting rally, explained, the recent action in the TD Sequential and Relative Strength Index (RSI) indicators looks almost identical to that seen in early-December, but entirely inverted.

Thus, if history is followed, Bitcoin could see a “prolonged period of consolidation,” which could happen between $4,200 and $5,800. He adds that if BTC falls under its 50-day and 200-day exponential moving averages (EMA) at $4,700, the golden cross would be deemed invalid, setting the stage for a potential move lower.

It isn’t clear where Survivalism believes BTC will head after the consolidation period. However, as hinted at earlier, the analyst has suggested that if Bitcoin follows Hyperwave Theory, a parabolic trend to massive drawdown pattern that asset classes/markets with the potential to catalyze large macroeconomic shifts tend to experience at one point or another, it could see $1,165 or even lower before the next move higher.

Survivalism, of course, isn’t the only one that is short-term bearish on cryptocurrencies. As Magic Poop Cannon explains, Bitcoin’s chart structure, 50-week exponential moving average, 50- and 200-day moving averages, Fibonacci retracement levels, and Relative Strength Index (RSI) readings are effectively identical to that seen in mid-July. Thus, Magic predicts that if historical precedent is followed, BTC will trade in the low to mid $5,000s until May 7th, and will then fall to its 0.618 Fibonacci retracement, which currently sits at $4,025.

Some are sure that BTC will do just fine in the short-term, however. A trader going by “Mayne” on Twitter recently claimed that Bitcoin’s “daily chart doesn’t look that bad.” He explains that as long as the leading cryptocurrency holds above the “grey,” a range between $4,900 and $5,000, all is O.K.

And the rapidly-changing sentiment regarding Tether’s legitmacy would support this cautiously optimistic narrative too. As researcher Hasu notes, the fact that Bitfinex dipped into Tether’s reserves effectively verifies that USDT is actually backed, and that the exchange was just employing bad business practices and/or was unlucky with its Panama-based payment processor/partner.