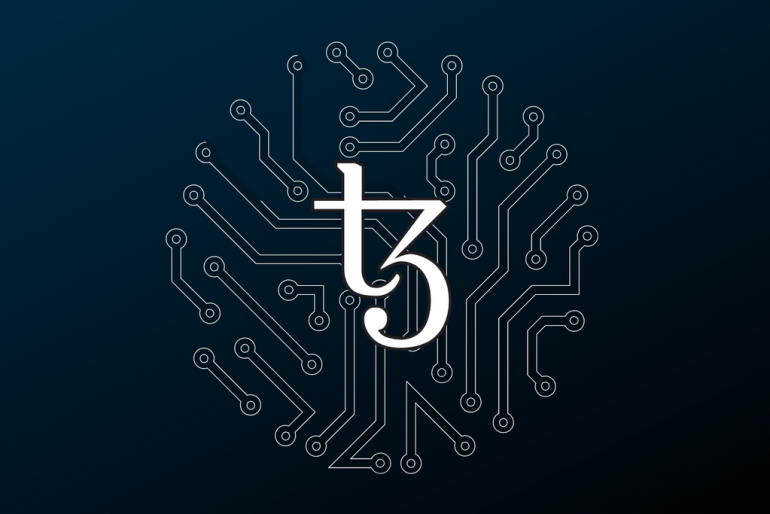 Tezos has announced PwC Switzerland as its independent external auditor. This move is likely another step by the project to ease investor concerns after a series of controversies trailed the project in the aftermath of its record-setting ICO.

The Tezos Foundation announced the news via a post on its website on July 23, 2018. According to the statement, PwC Switzerland has agreed to act as the independent external auditor for the project. The company also mentioned that the move is a historic one given that they have become the first large-scale blockchain client of one of the “Big Four.” The Big Four refers to the four largest accounting firms in the world – KPMG, PwC, Deloitte, and Ernst & Young.

The statement also alluded to the global pedigree of PwC, stating that its association with such a globally recognized behemoth is in line with its commitment to integrity. According to the statement:

The Foundation is committed to operating with the highest degree of integrity in the service of our mission to support the Tezos protocol, ecosystem, and community. Engaging a top-tier independent external auditor ensures that the Tezos community and its observers can trust our operations and use of finances.

We believe that accountability and trust will be central pillars of any successful entity operating in the blockchain space. We are excited to make progress towards this goal with PwC Switzerland acting as our independent external auditor.

The Travails of the Tezos Blockchain Project

Tezos has endured a long and challenging road filled with infighting over project funds, lawsuits, and other controversies. Back in July 2017, the project was the talk of the cryptocurrency community as it set a new ICO record, raising $232 million. However, things soon turned sour between the Breitman’s (project founders) and Johan Gevers (the president of the Tezos Foundation).

After almost a year of no activity with investors caught in limbo, the project finally announced an update with the launch of the its Betanet with the Genesis block created on June 30, 2018. The project also recently began trading in July 2018 with its first week featuring a topsy-turvy price trajectory.

What do you think about the announcement of PwC Switzerland as the external auditor for the Tezos project? Is this a sign that Tezos is finally back on track? Let us know your thoughts in the comment section below.