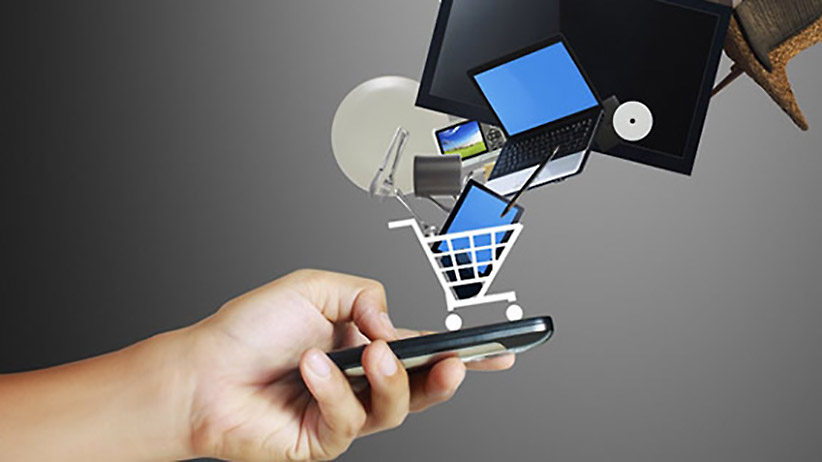 The End of Banks With Blockchain Supported Wallet: Ethereum co-creator

Following the creation of the blockchain hub for decentralized projects – Decentral, Anthony Di Iorio – co-founder of Ethereum, discussed how digital wallets that are blockchain supported could be the end for banks as you can be your own bank.

The CEO of Decentral continued – for MarketWatch

“In the digital-currency space a wallet is used to manage and move value, so the wallet is needed to send or receive from one person to another – let that be globally instantly but without the need of third parties.”

The third parties like intermediaries or banks in this case, according to Di Iorio, are not going to have the power to control the value exchange. He strongly believes that the blockchain technology will have a yet-to-be-seen impact but a very strong one in different sectors. For example, cash to be used in the internet what Bitcoin and many others represent.

“It is going to have a greater impact than what the internet could do.”

He compared the wallet platform he created with the internet. As we – the user – use the browser to move, control and transfer data through the internet, that what the wallet represents for us when it comes to assets.

What makes it the best is that when it comes to networks and data, centralized saved information is being attacked very often lately and there is not much to do about it.

However, as the digital wallet is backed by blockchain decentralized technology, the data is spread out very much and it would be more less likely to be a victim of the same scale attack.

“It gives you the ability to be your own bank.”

On the same thought-path is Jeffrey Wernick who strongly believes in Bitcoin and cryptocurrencies as it comes with the ability to solve the biggest problems that fiat money deal with.

Ethereum (ETH) co-founder Anthony Di Lorio – launched Jaxx Liberty digital wallet app. It is developed for the sole reason to make digital currencies easier to be accessed by the masses. Decentral – Toronto based multi-coin platform announced the launch of the wallet.

The Jaxx Liberty beta is now available for download and we're looking for your feedback. More on how to download and share your feedback in our latest blog post: https://t.co/DACgAyp1FE #launchday #JaxxLiberty #cryptocurrency #blockchain pic.twitter.com/x9xXKPb5sy