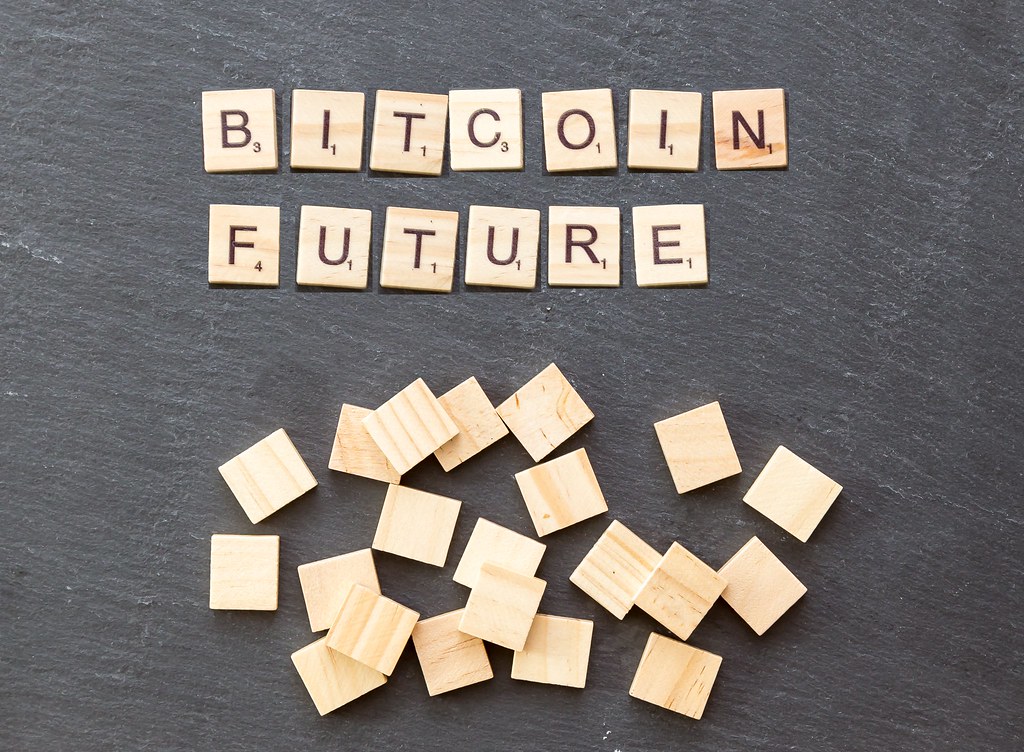 When Bitcoin launched, most people saw it as a dubious attempt to gain attention and laughed it off. The algorithm read too good to be true. However, the token rose from a value of zero to a high of $20,000 before its crash. Once called the “mother of all bubbles” by Bitcoin bear Nouriel Roubini, the token has recently hit $8,000 mark up from a low value of $3,000.

In 2012, for instance, two pizzas were purchased for 10,000 BTCs. Today that Bitcoin is worth a fortune. As Bitcoin enjoys this limelight, thinkers are beginning to wonder, what else is next? Which technology is the next big thing after Bitcoin? Most crypto fans would name other upcoming altcoins as potential competitors.

The ‘Next Bitcoin’ Will Be Different

Pundits like Alexander Leishman, however, believe that what is coming is different. He tweets saying:

“The “next Bitcoin” is not going to look like Bitcoin at all and may not be a cryptocurrency. It is going to be some mind-bending economic paradigm shift years from now that few will recognize early on. Investors that missed the “first Bitcoin” are going to miss the next one too.”

Bitcoin is now over a decade old and well on its way to world domination. The global coin is the most significant technological leap since the inception of the internet. It was once called “hacker money,” but now large investments firms like Fidelity Investments and some once openly skeptical ones like J.P Morgan are falling over themselves to get their share of the pie.

“In exactly 365 days we will experience the third Bitcoin halving in history. This event marks a 50% decrease of block rewards, lowering the total supply of Bitcoins mined from one block to only 6.25 BTC. How will you celebrate this event?”

The tweet, of course, received the expected pedantic corrections on the exact date issue, with users deeming it rather an ETA.  The momentous occasion occurs after 210,000 Bitcoin blocks have been mined and it’s designed to prevent the inflation of the token.

With Bitcoin reward dropping, halving is expected to increase BTC’s value and cause a price surge. Some analysts, for instance, hypothesize that the token will hit a $55,000 value once the halving occurs in May 2020.

There is also speculation that the asset valued at over $136 billion could expand eight fold to over $1 trillion. The pundit behind this speculation predicts that the money for this immense market value will come from Gold, Silver, and countries suffering negative interest rates. He also adds that nations of the world with predatory governments as well as billionaires and institutional investors will all join the Bitcoin movement; “the best performing asset of last 10 yrs.”

Looking at the cold reception both the internet and Bitcoin got from the world at their inception, Leishman is probably right. Banks that once laughed off blockchain technology are now investing billions into blockchain research and innovation. There is so much adoption going around blockchain that soon humanity will be as dependent on the technology as it is on the internet.  Crypto enthusiasts see blockchain as the cure for the inflation caused by government and banking system’s built-in deflation mechanisms.

The potential that crypto has in disrupting age-old perceptions about money and its governance is unsettling to those in power. The ‘next Bitcoin’ will induce the same unfavorable reaction at its inception, but it will be up to the open-minded and perhaps the marginalized to catch the first wave and benefit from it.