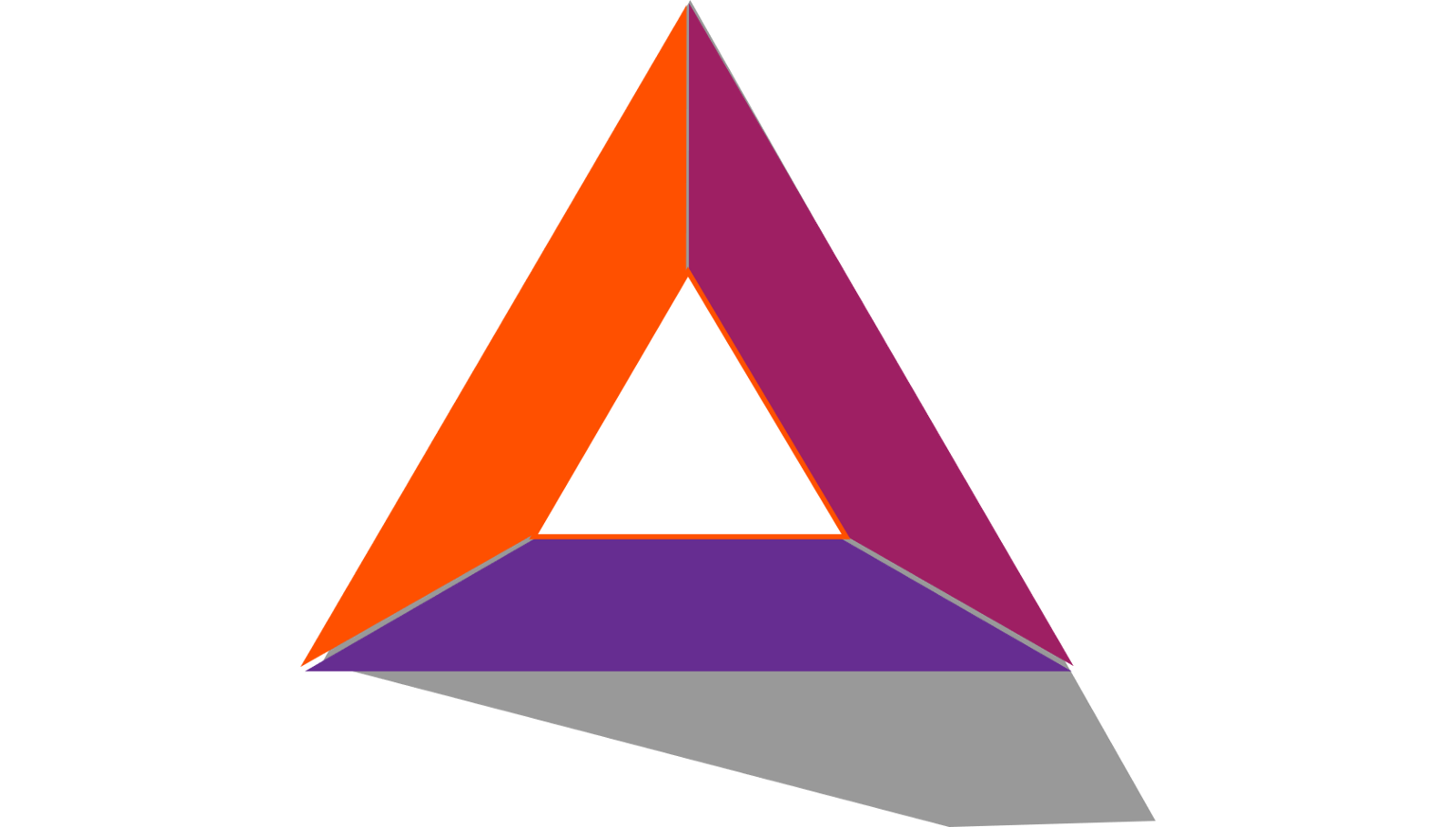 The Rise Of Basic Attention Token (BAT) Due to Coinbase

Beginning Thursday, October 11th, the cryptocurrency known as Basic Attention Token (BAT) has had a good run in the cryptocurrency markets as shall be elaborate. On this day, the value of the token stood at $0.157. The same BAT is now valued at $0.27 at the moment of writing this. This is a percentage increment of 72% in a time period that is less than 2 weeks. A screenshot of its market performance from coinmarketcap.com has been provided below for a better visualization.

Coincidentally, another digital asset was listed on the Coinbase platform on the same day Basic Attention Token (BAT) started gaining in the markets. On the 11th of October, Ox (ZRX) was listed on Coinbase Pro. ZRX and BAT are two out of five digital assets that the popular cryptocurrency exchange had stated that it was looking into listing them on the platform. The other 3 are  Cardano (ADA), Stellar (XLM) and ZCash (ZEC).

The gains BAT is experiencing, is as a result of speculation that it could be the next one to be listed on Coinbase.

Why ZRX Was Listed First and Why BAT Could Be Next

One theory that has been postulated as to why Ox (ZRX) was listed first, is that it was easier for Coinbase to list the Ethereum based token given that it already supports the trading of ETH and ETC. Using the same theory, Basic Attention Token (BAT) would naturally be listed next since it is also an Ethereum based token. The other digital assets of ADA, XLM and ZEC are based on different blockchain networks therefore it is assumed that Coinbase would take longer integrating them onto the platform.

Also to note is that back in late August, Coinbase had displayed the three digital assets of Maker (MKR), Ox (ZRX) and Basic Attention Token (BAT) on its Toshi Wallet. This could also be taken as evidence in support of the above theory that BAT is next in line to be listed on Coinbase.

BAT aims at radically improving the efficiency of the digital advertising industry. The token can be exchanged between publishers, advertisers and users on the Ethereum blockchain. It is used to obtain a variety of advertising and attention-based services on the BAT platform. Its utility is based on the user’s attention, which means his/her mental focus and engagement.