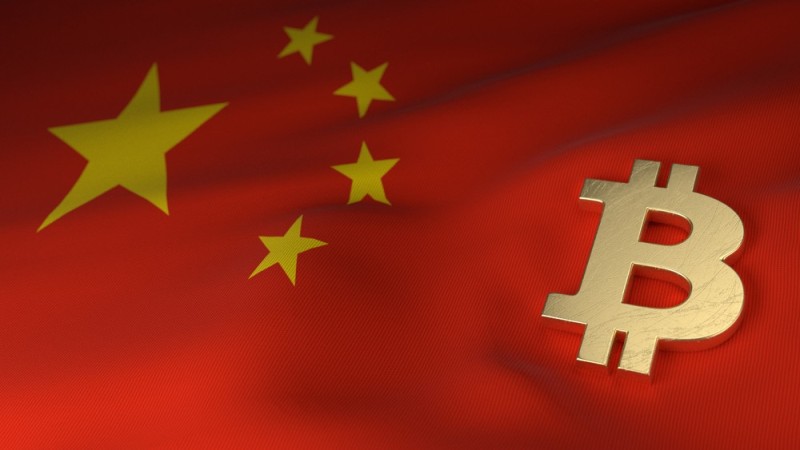 Back in 2008 when Bitcoin entered the market as the first of cryptocurrencies, only a few people really understood it. Just a few were willing to throw their money into developing the Bitcoin Network and its decentralized database. This first blockchain-based crypto network became the world’s first true decentralized database. In time, the pioneer cryptocurrency won the hearts of many, including a huge section of the Chinese public.

Cryptocurrencies In China – How Did We Get Here?

By 2017, the crypto market was booming. It’s this craze that brought about the rise of Bitmain as one of the largest China-based crypto miners in the world. However, at the start of 2017 when Bitcoin was preparing for a mega bull run, rumors started about an imminent crypto crackdown by the Chinese government. To say that the Chinese public was excited about Bitcoin would be an understatement. People were almost crazy about the cryptocurrency, but this romance wasn’t to last.

Sadly, the rumors were true. The Chinese government banned all ICOs and cryptocurrencies within its borders. However, the authorities have continued to support other blockchain-based projects. After the ban, people started trading cryptos over the counter, a sure sign that the masses haven’t given up. Now, hope for cryptocurrencies in China seems well within reach as a court in Shenzhen rules that Bitcoin is really an economic asset that ought to be accorded legal protection just as other assets or property.

Despite the crackdown on cryptocurrencies and subsequent shutdown of over 120 exchanges in China, many are still hopeful that cryptos will eventually prevail. The government’s public warnings against ICOs haven’t done any good either.

A blockchain dealer in China, CnLedger, has now fronted a case to ascertain Bitcoin’s standing as a means of transacting. The Shenzhen Court of International Arbitration handled the court proceedings. According to the ruling, the Chinese law doesn’t really ban the possession or transfer of Bitcoin. That makes it legal to own and transact with Bitcoin in China. However, the court made it clear that the cryptocurrency isn’t recognized as legal currency. Interestingly, the court still ruled Bitcoin as a valid means of transacting, given its standing as an economically valuable asset.

One point to note is that the court that handled the case resides within China’s special economic zones. That’s probably one of the reasons that the Shenzhen court took Bitcoin’s side in the matter. Now, the ruling in support of Bitcoin could serve to pave way for the resurgence of crypto exchanges. In fact, it could serve to shed more and positive light on legal regulations regarding the possession and use of cryptocurrencies in China, and possibly re-energize the campaign for mass adoption of cryptos like Bitcoin.