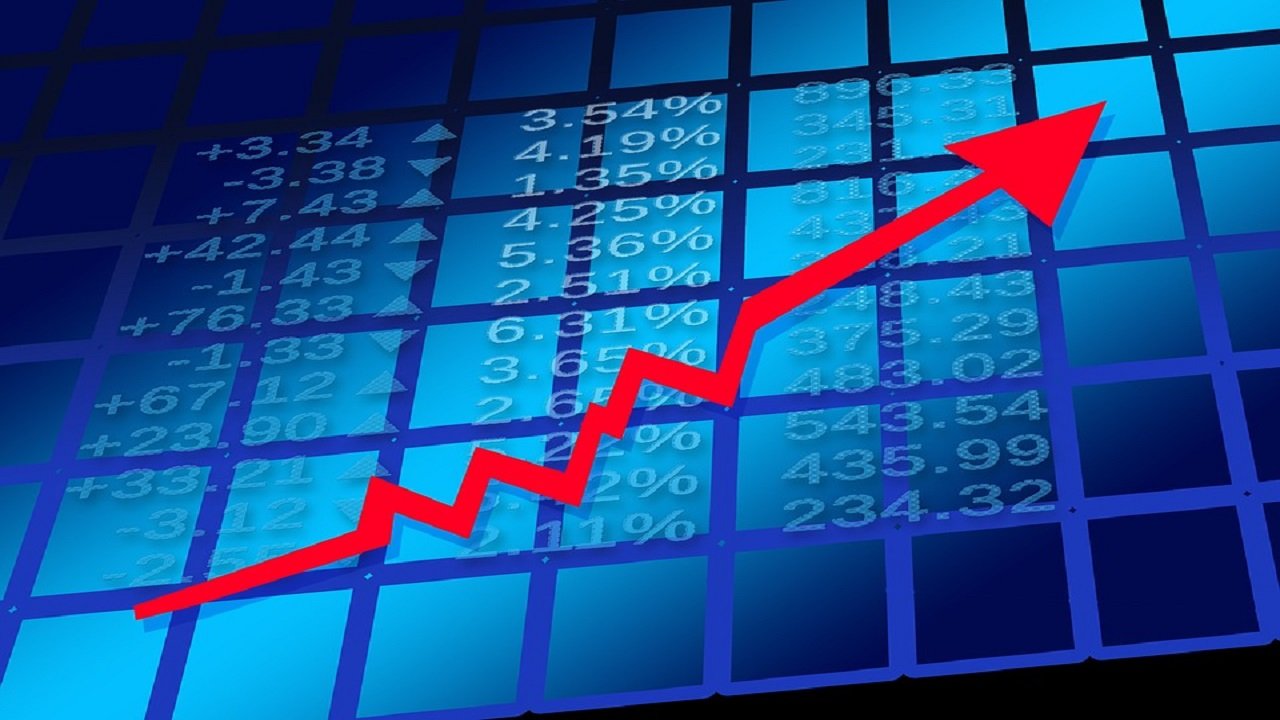 Once again, and for another week, the crypto markets are showing resilience and vigor. All this action was catalyzed by the $1,000 pump by Bitcoin (BTC) back on the 12th of April. What can be concluded is that the markets have completed the down cycle and are now firing on all cylinders in the upward direction.

EOS (EOS) has been doing well since the project launched EOSIO Dawn 3.0 almost 3 weeks ago and on the 5th of April. This is a Testnet version of the final Mainnet version of EOSIO 1.0 that will be released some time in June this year.  The second version of the Testnet network had only been released 4 months earlier and the constant updates and releases have been proven to be fueling EOS’ value in the market.

Currency market analysis shows EOS to being valued at $13.50 and doing 16.37% gains in 24 hours: the highest gainer in the bunch.

Bitcoin Cash (BCH) on the other hand is a few decimals points shy of doing 10% gains in 24 hours. Current market analysis puts BCH at a value of $1,522 and up 9.79% in the last day. The case for Bitcoin Cash is still strong in terms of being faster than Bitcoin, less congested and having a strong community backing its adoption and mining operations.

DASH has also being doing wonders  in the markets and in a silent manner. Current market analysis puts the privacy coin at a value of $524 and doing 11.36% in 24 hours. The Dash project has been ran as a non-profit and could be why there is not a lot of buzz surrounding the coin. What has happened instead, is that the project has grown tremendously with over 4,000 nodes since its launch in 2014.

Tron (TRX) has also been on the lips of many Crypto-traders due to the current project developments and updates by Justin Sun and the Tron Foundation. There were news that Tron will open new offices in Taiwan. Also to note, is the anticipated MainNet launch at the end of May and TRX token migration on June 21st.