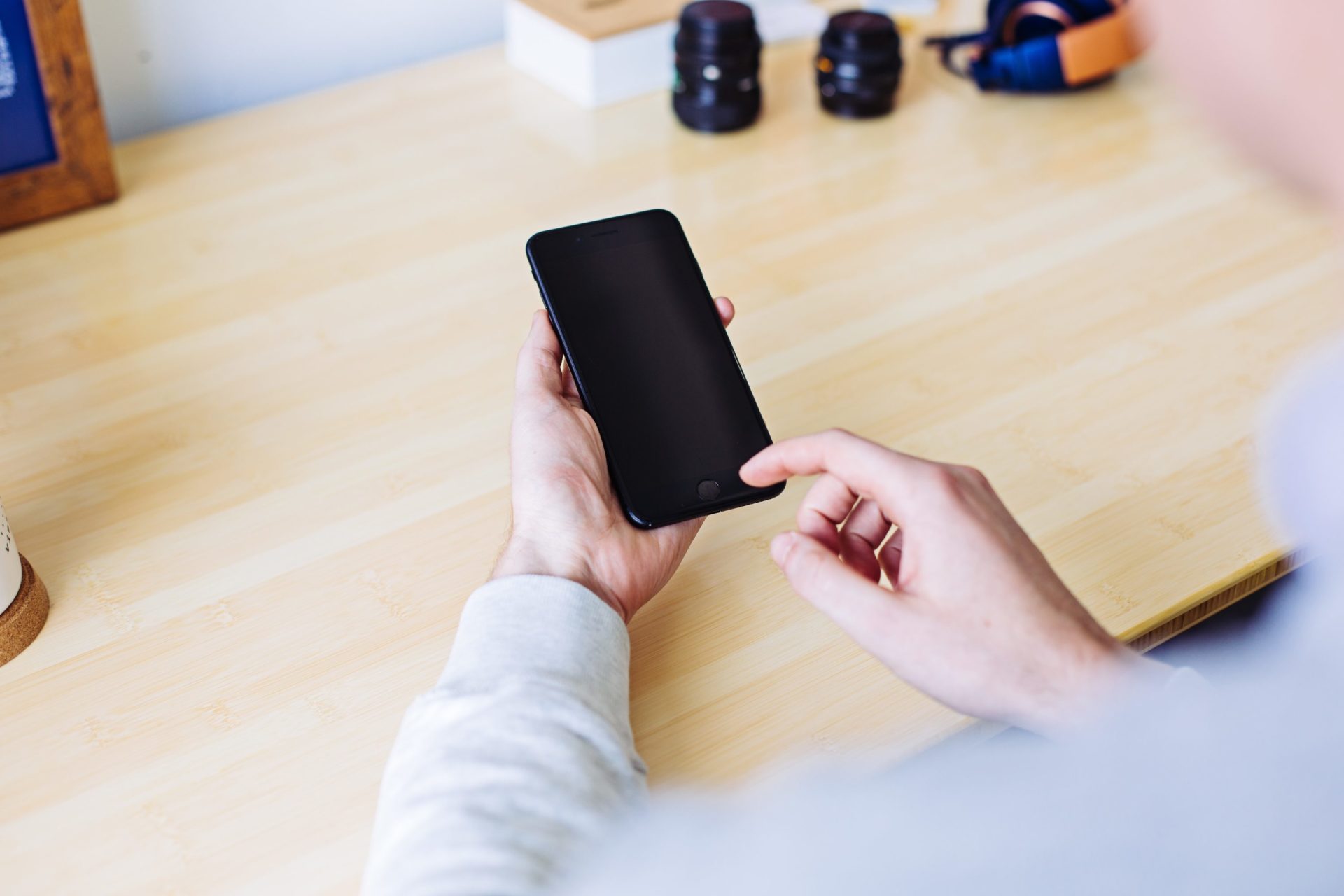 Gen Z Not in Love With Crypto Like Some Thought

You’ve heard what the talking heads say, Millennials, Generation Xers, and Generation Zers will be the first crypto-adopting demographic. You see, unlike baby boomers and those in and above that age range, those in recent generations grew up with technology in their hands, including video games that involved some form of digital money or digital item system, be that gold in Clash of Clans, skins in Counter-Strike or Team Fortress, EVE’s ISK, or what have you.

And, it has been a common trend that some of Bitcoin’s most staunch critics would be deemed “senior”. Just look to Warren Buffett, Peter Schiff, and Kevin O’Leary. These three investors have all bashed the leading crypto asset within the past few months.

Thus, many have drawn conclusions that the logical step will be for these technology adopters to find their way into the cryptocurrency industry to instantly fall in love with Bitcoin and its ilk.

According to a recent Business Insider report, a majority of those aged 13 to 21 surveyed by the outlet are not entirely bullish on Bitcoin. In fact, 52% of the 1,884 American respondents claimed that they are likely not going to invest in digital assets within the next six months.

It is important to note that this doesn’t mean Generation Z is bearish on Bitcoin per se. Instead, the harrowing figure may suggest that there is a lack of fiat onramps into the ecosystem for younguns, made clear by the fact that if you are legally considered a minor, it is very difficult for one to obtain Bitcoin or other digital assets with a debit card or PayPal. Also, this statistic could also be a sign that there aren’t enough proper educational portals for American teens about the value proposition of Bitcoin and cryptocurrency.

Still, with a mere 5% of Americans between 13 and 21 years of age claiming that they are most likely going to purchase cryptocurrency within the next half-year, it is apparent that there’s a copious amount of upside to be had. How can the upside be captured though? This writer has a few ideas

More likely than not, Bitcoin and crypto adoption via this demographic will not be had through inundating social media feeds with macroeconomic trends and why BTC is fiscally better than fiat currencies. Instead, adoption of this budding asset class could be achieved by showing how crypto and related technologies can improve the efficiency of transactions and digital processes.