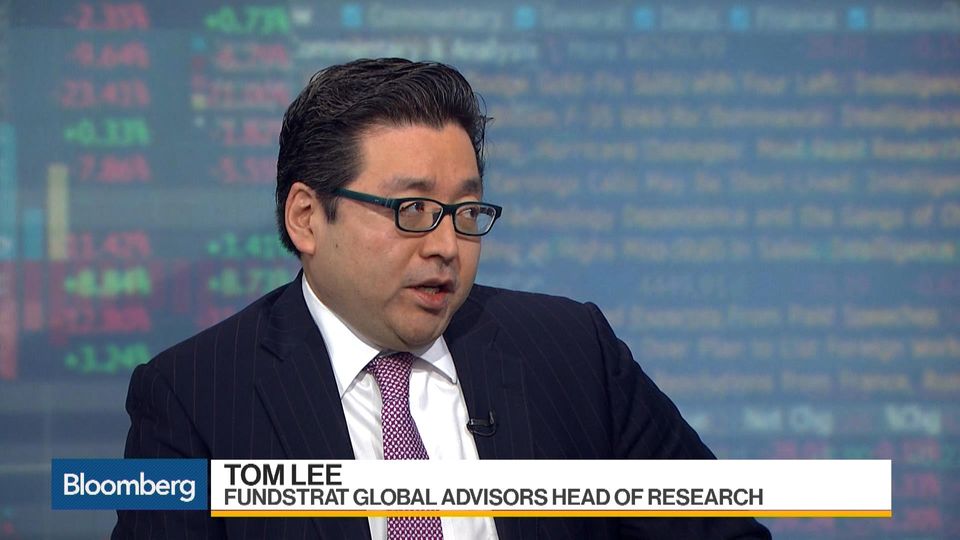 The Bitcoin (BTC) price prediction days seem to have come to an end for Mr. Tom Lee, CEO of Fundstrat.

According to a report by Bloomberg, in an email to his clients on December 13, the co-founder of Fundstrat explained that his team was “tired” of the predictions.

“We are tired of people asking us about target prices … Because of the inherent volatility in crypto, we will cease to provide any timeframes for the realization of fair value.”

Tom Lee became one of the most famous characters within the ecosystem of users and traders of cryptocurrencies for his constant statements reflecting his strong bullish sentiment. On several occasions, notably thanks to participations in various shows on CNBC, Mr. Lee used to make predictions in which he maintained that Bitcoin would end the year at a very high price.

An excerpt from Bloomberg’s article shows that perhaps beyond his tiredness, the reason could be due to the inaccuracy of his predictions:

Tom Lee has refused to delve into the reasons behind his decision and has not commented on his social networks or on behalf of the Fundstrat team.

Bitcoin’s value predictions have been flawed not only by market volatility but also by a series of unpredictable events that significantly influenced price behavior. While technical analysis may be appropriate as a reference for predictions in ceteris paribus conditions, the reality is that in such a novel market it is never easy to predict how much the ecosystem would react to random events such as a ruling by the SEC or the infamous BCH Hash War that was so damaging to users who had their money invested in cryptocurrencies.

Mr Lee is not the only one who has failed to predict the price of Bitcoin with a high level of accuracy, however, no other analyst has made a similar decision, and although it may seem drastic, even a temporary halt can be useful to help preventing over reactions or an excess -or lack- of confidence in amateur traders