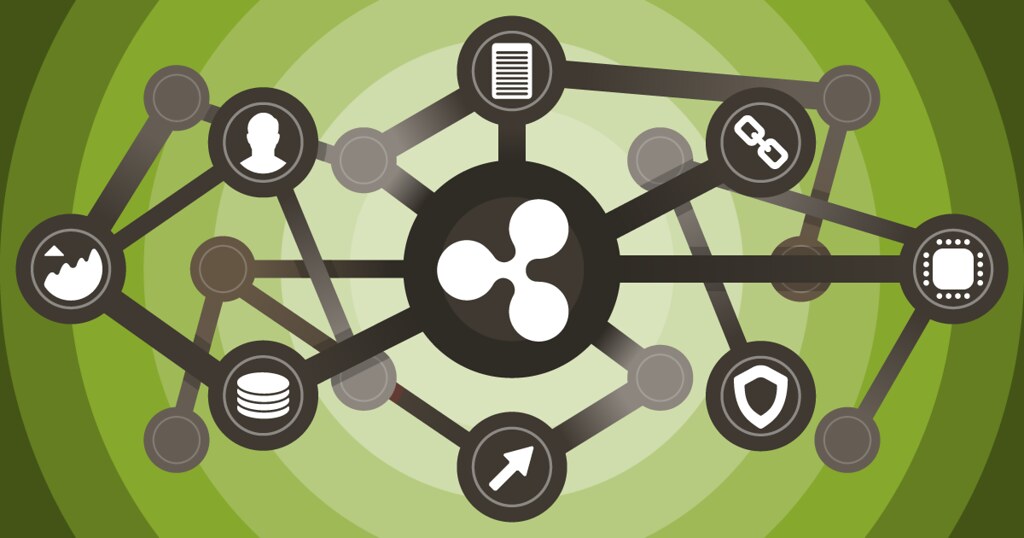 Ripple (XRP) is once more on the receiving end; this time, from an unhappy trader and Bitcoin supporter, Tone Vays. However, it’s unclear if the trader’s sentiments are emanating from XRP’s competitiveness against Bitcoin or a lack thereof.

“Why do ‘intellectually challenged’ people continue to compare XRP to BTC. Ripple is not even a blockchain, not decentralized or trustless, etc. you should compare to PayPal, not Bitcoin. They are equally centralized, but PP (PayPal) is faster & is stable coin.”

Is Tone Right Or Wrong? Let’s Take A Step Back

As it is, Ripple Inc uses blockchain technology to create products and services for use by financial institutions. However, only one of its products, xRapid uses XRP to facilitate cross border transactions.

“Here’s something where we’re finding a ton of value and providing a ton of value to our customers using digital assets to move money more efficiently. The commercial application of XRP in the international financial services is a critical milestone in Ripple’s bid to make cryptocurrencies and the underlying blockchain technology a part of the financial mainstream.”

However, the discussion around the centralization and decentralization nature around XRP is always controversial drawing opinion from both ends. For some, XRP is highly centralized since the majority is under the control of Ripple Inc, which in turn is liquidating the asset to institutions as revealed in their quarterly reports heaping pressure on XRP prices.

Thus far, the heat is away from the ledger since there is a decentralization plan where the number of validators under Ripple Inc control is below the 50 percent mark allowing third parties to confirm transactions. It’s because of Ripple Inc influence on XRP price that critics are relentless.

XRP Will Continue Trading Even If Ripple Inc Fall

However, Brad Garlinghouse, Ripple’s founder, has over time maintained that XRP is decentralized. For Garlinghouse, even if Ripple was to stop supporting XRP would still be in existence. At one point, Ripple’s servers were down, but XRP was still active, which served to silence the decentralization critics.

“It’s called Ripple labs, which XRP is created if Ripple labs closed shop XRP and its ledger would be fully functional, so it shows XRP is truly decentralized.”

Although XRP is a virtual currency, prices are stable, oscillating within a 10 cents range for the better part of the year. Even if many traders are “pumped” expecting prices to surge, XRP is per designed meant to be stable since it is a cross-border fund transfer tool, a medium of exchange and an on-demand liquidity tool that must be cheap.

Does XRP Belong To The Future With Bitcoin?

An XRP tip bot developer, Wietse Wind, has the answer:

“I was working for a long time on XRPL related things and libs long before funding were something I dared to think about. Because its fun, and I believe it to be part of the future.”

As other Twitter users noted, Tone may be “scared of something” that, from a distance, seems like XRP’s position to compete with Bitcoin. To make it fair, XRP supporters want Tone to prove his assertion that Bitcoin is not commandeered by Chinese miners.

“Tone, perhaps Bitcoin was truly decentralized post 7 years of its inception, but can you, without a doubt say Bitcoin isn’t under the ‘control’ of a select few who can manipulate its price?” contributed a Twitter user.