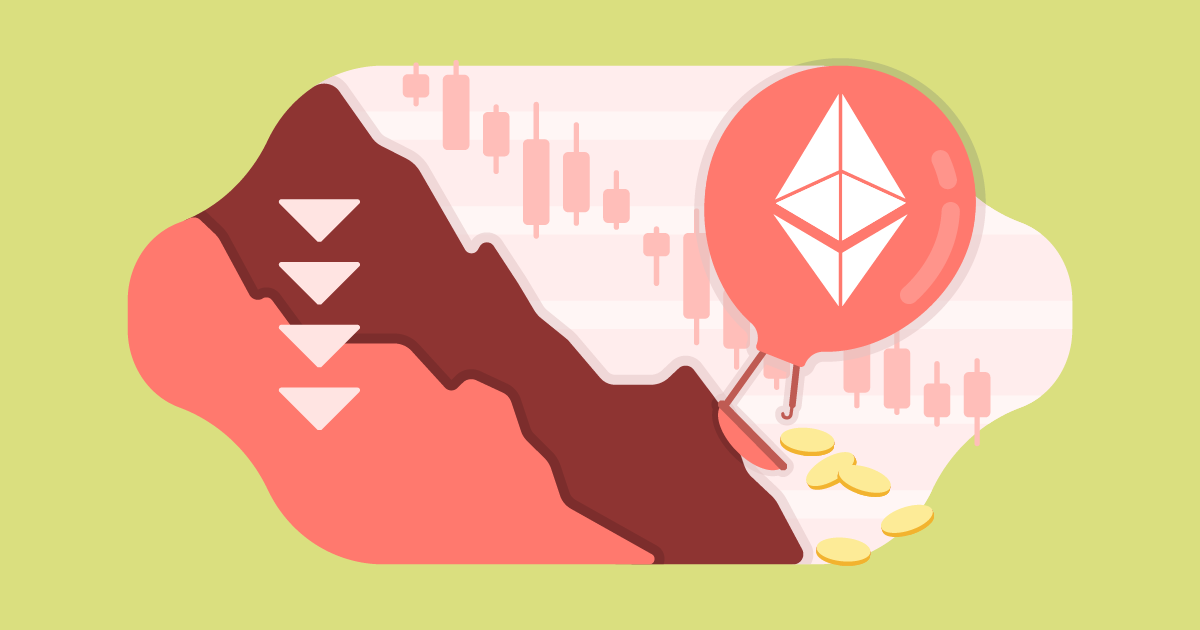 At long last, the Tron (TRX)-supported BitTorrent token sale on Binance’s in-house initial coin offering (ICO) platform, Launchpad, has come to pass. Per previous reports from Ethereum World News, mere weeks ago, at the turn of the year, BitTorrent, a world-renowned peer-to-peer file sharing service owned by Justin Sun & his crew, revealed that it would be semi-tokenizing its platform in collaboration with Tron.

BTT, as the token has been denoted, was unveiled as a way for the crypto industry to “achieve mass adoption of a truly decentralized internet.” In the project’s whitepaper, BTT’s utility was described as a way to create a token-based economy surrounding networking, bandwidth, and computational storage for millions, if not billions of computers across the globe.

This surprise venture, deemed Satoshi Vision’s come to life by this outlet’s Dalmas in an op-ed here, was so anticipated that TRX, save for the past day’s performance, began to run on the news. In fact, the asset posted a 13% gain just days ago, and is (still) up by dozens of percentage points in recent weeks.

And while the crypto market has fallen, BitTorrent recently completed its sale, which was (mostly) successful). In a post-mortem on the matter, released by Binance just hours after this auspicious event for Tron and its swelling network of DApps & users alike, the crypto upstart divulged pertinent tidbits of information about the sale.

Firstly, it was made clear that the two simultaneous sale sessions were entirely sold out. The Binance Coin-supported session sold 23.76 billion BTT within 13 minutes and 25 seconds, while the TRX session saw 35.64 billion BTT leave the company’s hands in a mere 14 minutes and 41 seconds. In all, Binance’s most recent Launchpad sale netted BitTorrent’s team a hefty ~$7.0 million.

While the sub-twenty minute times sale times were already jaw-dropping, especially considering the dismal market conditions that Bitcoin has faced, Changpeng Zhao, the chief executive and de-facto face of Binance, noted that it could have gone even faster. After noting that Binance’s offices were ablaze before, during, and after the ICO, due to the company’s attempts to iron out any issues, Zhao remarked that “even the caching of caching was overloaded” during the event, adding that he underestimated user demand.

In fact, CZ quipped that if the issue, the “user agreement confirmation” button purportedly glitching, was solved, the sale would have finished in “far less than 18 seconds.”

Regardless, the popular cryptocurrency exchange remarked that it was still delighted to see such demand for Binance Launchpad’s return and BTT itself. In a company statement conveyed to The Block, a spokesperson wrote:

We’re delighted by the overwhelming response from the community on our first Launchpad project of the year… We are more excited than ever to continue supporting projects on Launchpad and will be announcing upcoming token launches soon.

However, some doubts remain surrounding the ambitious project. Simon Morris, who spent nearly a decade at the company as chief of strategy, explained that while BitTorrent’s pre-Tron team was enamored with the idea of integrating blockchain, the recent attempt is likely to fail over time. Morris explained that Tron’s technology is a “very thin veneer layer,” with the project being mostly centered around marketing. The former BitTorrent C-suite member even went on to explain what shortcomings would befall the Tron chain if BitTorrent is to go live:

Interestingly, in spite of this successful sale, TRX has plunged. In fact, the broader cryptocurrency market has plunged. In the past 24 hours, per data from Live Coin Watch, the aggregate value of all digital assets has fallen from $124 billion to $115 billion, a ~7% shift in a day’s time.