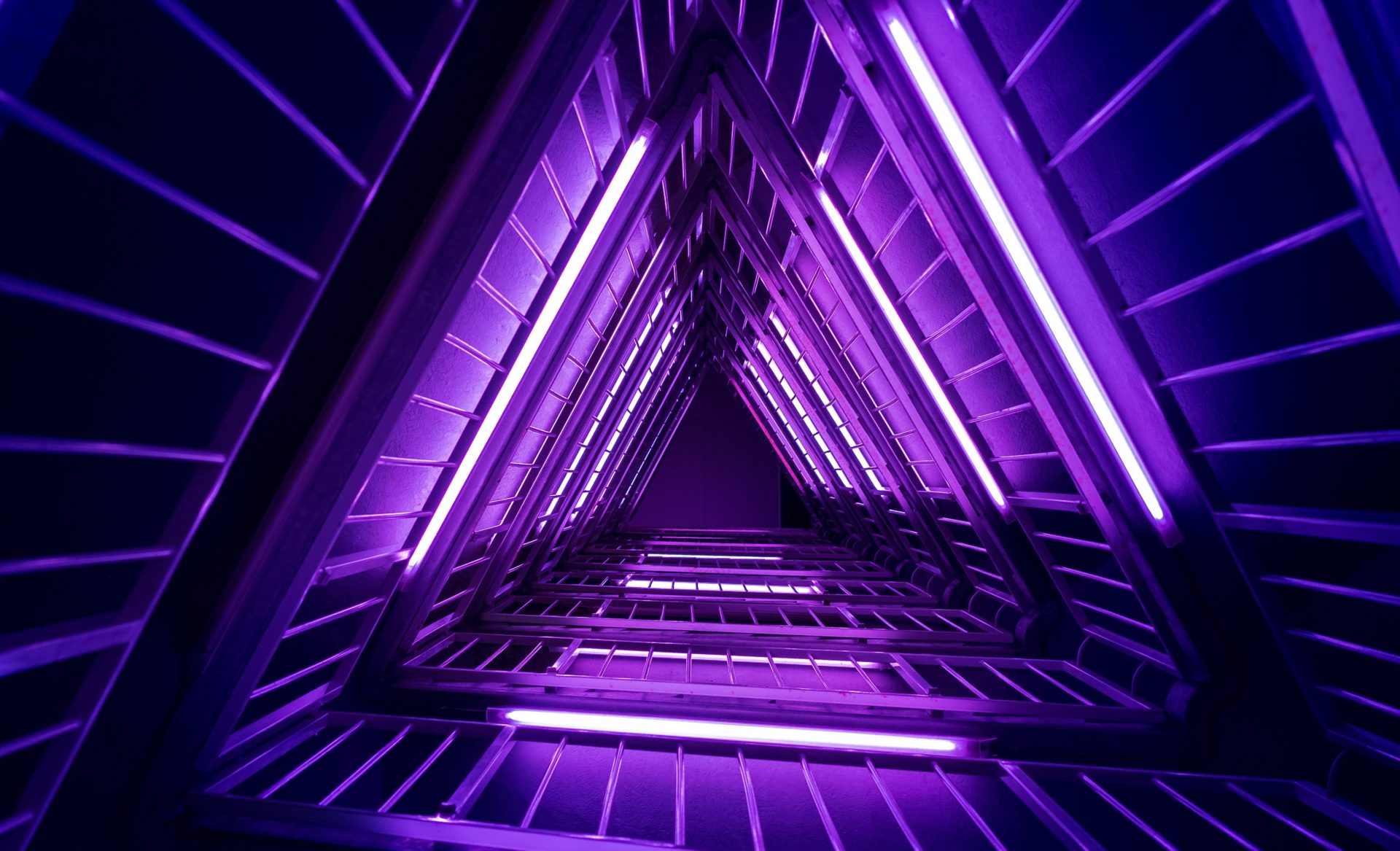 As reported by Ethereum World News earlier today, the budding cryptocurrency market underwent a relatively strong surge after the strong sell-off it suffered on Wednesday and Thursday. Although prices haven’t recovered to pre-drop levels, some of this industry’s most popular altcoins spent some time in the sunlight, posting gains that would make America’s stock investors jealous.

While Ethereum (ETH) saw a 4% gain, as Ripple’s XRP saw a 6% surge upwards, one specific token stood out. This, as you are likely aware of, is Tron (TRX), which rose to prominence in 2017 on the back of reports that it may eventually oust and outperform the popular blockchain protocols of today.

Per data from TradingView, TRX, which made its mainnet debut earlier this year, is worth $0.0236 a piece and is up approximately 10% in the past 24 hours.

This strong move has brought the crypto asset one step closer to regaining its title and spot as the 10th most valuable cryptocurrency, which is currently held by popular privacy coin Monero (XMR).

Although some were shocked by Tron’s relative strength in comparison to Bitcoin (BTC), which has barely budged over the past 24 hours, taking a quick scroll through the social media channels of this budding industry, it became clear that there were some catalysts behind the TRX uptick.

Per previous reports from Ethereum World News, Tron has long touted its in-house virtual machine as its game breaking feature, as the so-called “TVM” system would allow developers and users to interact with smart contracts in a reportedly cost-efficient, decentralized, and speedy ecosystem. Although millennial entrepreneur Justin Sun, who has become well-known for his involvement in the Tron project, claimed that TVM would go live on October 7th, there were issues that unfortunately resulted in the launch’s delay.

However, this didn’t set back Tron developers, as just a few days after the bug arose, Tron Foundation CEO Sun took to Twitter to announce that TVM has finally gone live on Tron’s mainnet, referencing Niel Armstrong’s famous quote in the process.

TVM is live now! Please enjoy it! One small step for #TRON, one giant leap for #blockchain industry! #TRX $TRX

Although Tron has seen its fair share of skeptics, Sun remains bullish on TVM, along with the project as a whole, as he recently claimed that Tron-based smart contracts will inevitably alter how the public blockchain ecosystem operates from a fundamental level.

More specifically, on October 7th, the CEO claimed that smart contracts based on the platform of his creation would be “200x faster than ETH, 100x cheaper than EOS” in a bid to draw in attention from developers and users worldwide. As the protocol just went came to life on Tron’s mainnet, it isn’t clear if TVM is all that Sun hoped for. However, this bullish development undoubtedly catalyzed TRX’s most recent influx of buying pressure and social media ‘hype’.

Justin, the aforementioned Tron chief executive, made two extremely bullish announcements in a single day, surprisingly enough. In a short, but sweet tweet, which didn’t give many details, the crypto-focused entrepreneur claimed that he (Tron Foundation) had partnered with an unnamed “industry giant” that is valued at tens of billions of U.S. dollars.

While the details were scant, with Sun even asking his thousands of followers to “guess the name” of Tron’s partner, many immediately made the assumption that the firm was Alibaba, who hasn’t been afraid to foray into the use and development of blockchain technologies.

Alibaba, however, was quickly disqualified from the list of potential suitors, as many claimed that Sun would have written “hundreds of billions,” instead of “tens of billions” in his tweet if China-based Alibaba happened to be Tron’s partner. Still, proponents of the up and coming cryptocurrency project are hoping for the best, as when or if the partnership is revealed, TRX and the project itself is likely to see an influx of interest from global institutions.