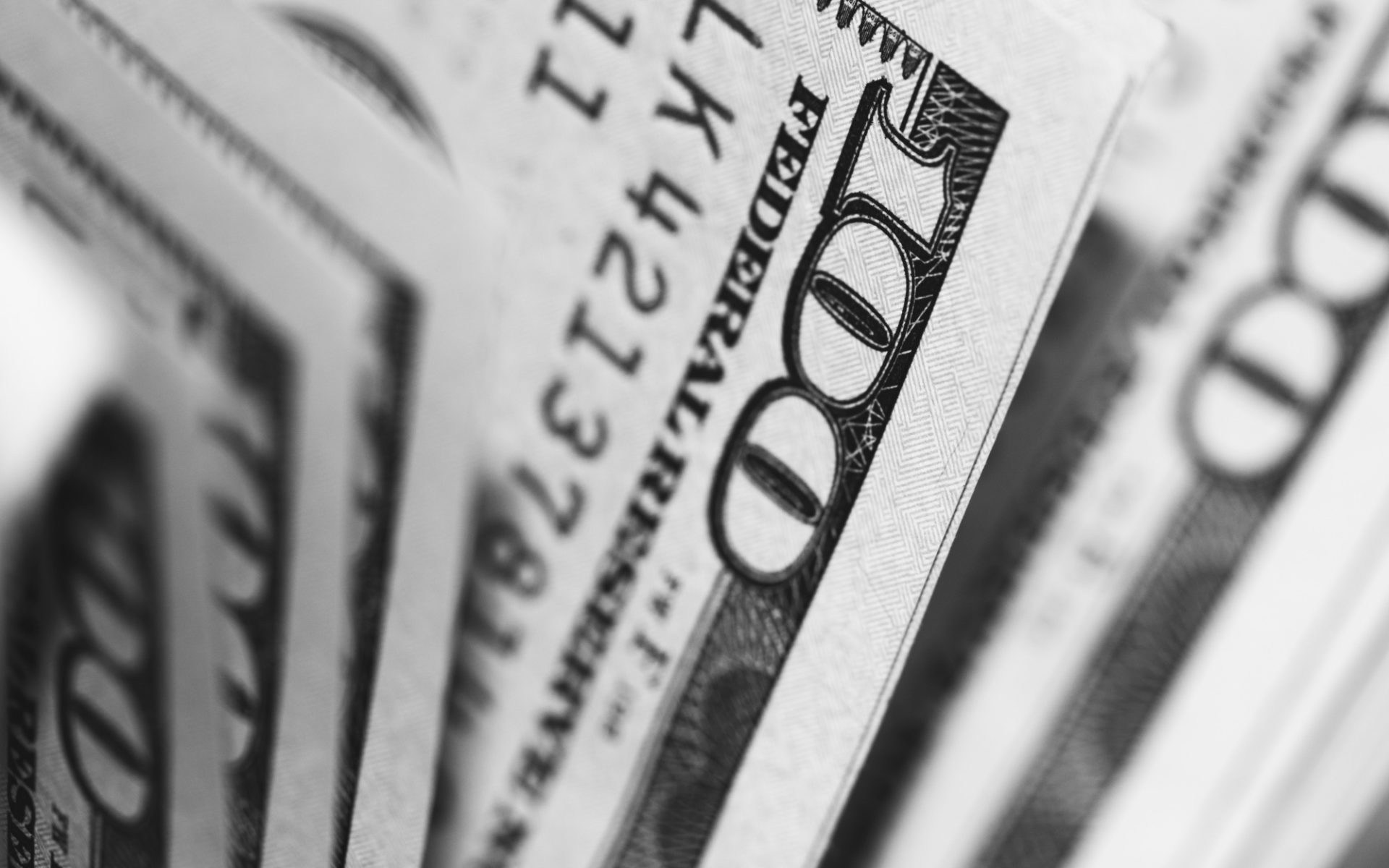 In a testament to the strong core values of the cryptocurrency industry, as revealed by Binance’s one-and-only Changpeng “CZ” Zhao, prominent entrepreneur Justin Sun recently approached CZ with a hefty $3 million donation. Alluding to the fact that Justin Sun, the founder of the Tron (TRX) cryptocurrency project, likely issued this donation in goodwill (with no malintent), following this unexpected occurrence, Zhao took to Twitter to write:

It can be assumed that this $3 million, which was likely donated through the Tron Ecosystem’s native digital asset (TRX), will go towards Binance’s recently-launched Blockchain Charity Foundation (BCF). For those who aren’t in the loop, the BCF is a non-profit organization created in a bid to bolster the adoption of blockchain technologies, while aiding those in need simultaneously. As BCF’s mission statement puts it:

Seeing that Tron (TRX) is a polarizing topic in some cryptocurrency circles, there were some skeptics that immediately questioned Justin’s donation, asking if there was a catch or any back-door deals. Zhao, widely regarded as a ‘class act’ in the cryptocurrency space, noted that “there was no catch,” adding that Sun likely had no ulterior motives due to the fact that TRX has already been listed on Binance for upwards of a year.

The prominent innovator then wrote:

I hadn’t even talked to him for a while. He messaged me when he saw the @BinanceBCF news, and that was it.

Speaking to Forbes reporters at Malta’s recent blockchain-centric DELTA Summit, Helen Hai, the recently appointed head of BCF discussed the donation from Tron and Justin Sun, while also explaining how the charity foundation operates. Hai, who is a prominent player in the charity world, noted that blockchain technologies are starting to mobilize governments, NGOs, and the private sector to alter how the charitable giving sector operates.

For one, members of the BCF are reportedly developing a platform that will allow charities to track donations with full transparency and accountability, ensuring that donated assets are used in an optimal manner. She added that the donation from Tron’s Justin Sun will directly aid BCF’s ambition to “achieve” the United Nation’s 17 Sustainable Development Goals, which have been a topic of interest for global philanthropists over the past decade.

Although the cryptocurrency market, which is often called out for its unbridled affection for Lamborghinis, isn’t a likely contender for the most charitable industry, some would argue that this is set to change in the near future (this is dependent on how prices move, of course).

In late-June, Brian Armstrong, CEO of Coinbase, revealed the creation of a non-profit, crypto-centric charity, dubbed GiveCrypto. The charity, interestingly enough, only accepts cryptocurrency donations… zero fiat currencies allowed. Explaining the reasoning behind this move, Armstrong noted that seeing the “enormous wealth creation from cryptocurrency, and the future upside,” it only makes sense to focus this charitable fund on crypto assets.